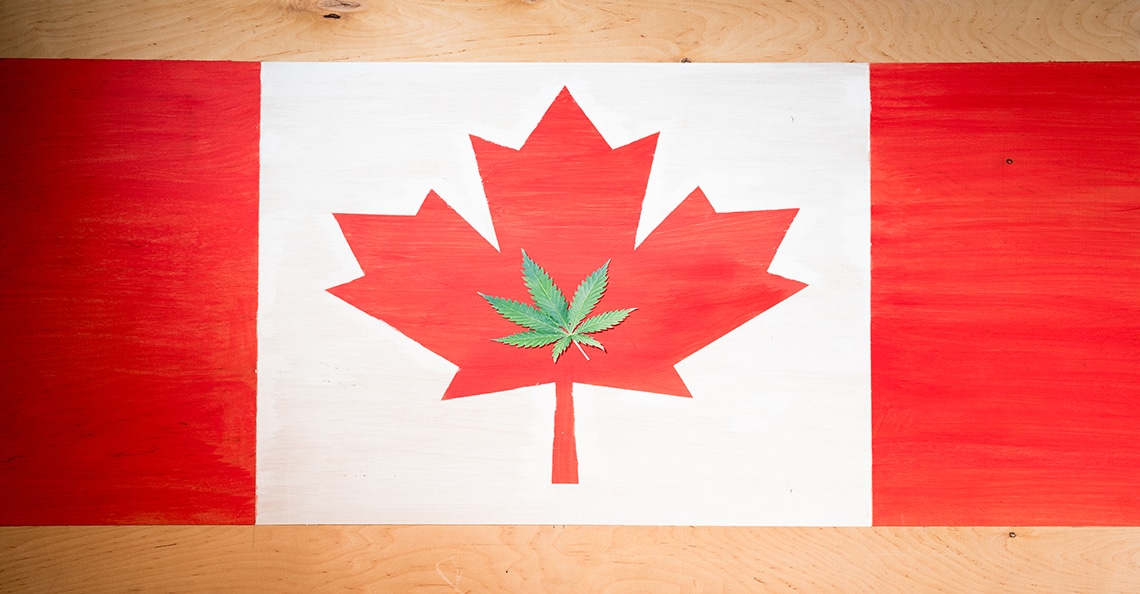 From 2017 to 2018, the total supply of recreational cannabis across Canada only increased by approximately 1.67% from C$6.0 billion to C$6.1 billion—80% of which can be attributed to the black market.

Considering that recreational cannabis wasn’t legalized in Canada until Q4 2018, the lacklustre growth of Canada’s adult-use cannabis market does deserve some slack…

But that said, one cannot blame analysts nor consumers for expecting more from Canada’s legal marijuana market—especially given the hype preceding legalization.

“Sales and revenues have been absolutely horrible post-legalization,” Jason Zandberg, a special situations analyst at PI Financial, told the Financial Post in a recent interview. “Clearly the market is overpriced and many of these companies have gotten ahead of themselves in valuations.”

Though the Canadian cannabis market may not be growing as fast as some investors may have hoped, it certainly is growing.

Total cannabis usage amongst Canadians 18 and over increased approximately 3.14% from 4.6 million to 4.7 million between 2017 and 2018, according to Health Canada.

So which provinces do we have to thank for the triple-digit jump in cannabis cultivation GVA?

How Does Canada’s Cannabis Cultivation Stack Up Against The U.S.?

California led the charge in cannabis cultivation, with the state’s Emerald Triangle region alone responsible for growing just as much cannabis as Canada did in 2018, according to Leafly. Kentucky, Tenessee, Oregon, and Washington followed were the next most prominent states for U.S. cannabis cultivation.

The relationship between supply and demand, a defining characteristic of any market’s success, is at odds with itself when it comes to the Canadian cannabis market. Though cannabis supply is increasing alongside the demand for cannabis products, supply is unable to match demand thanks to bottlenecks in Canada’s marijuana supply chain. Fortunately, all indicators seem to be pointing towards an eventual resolution of Canada’s chronic marijuana supply chain problems. The next challenge for Canadian cannabis companies will then be avoiding a “cannabis supply glut” situation, much like the one currently facing the U.S…