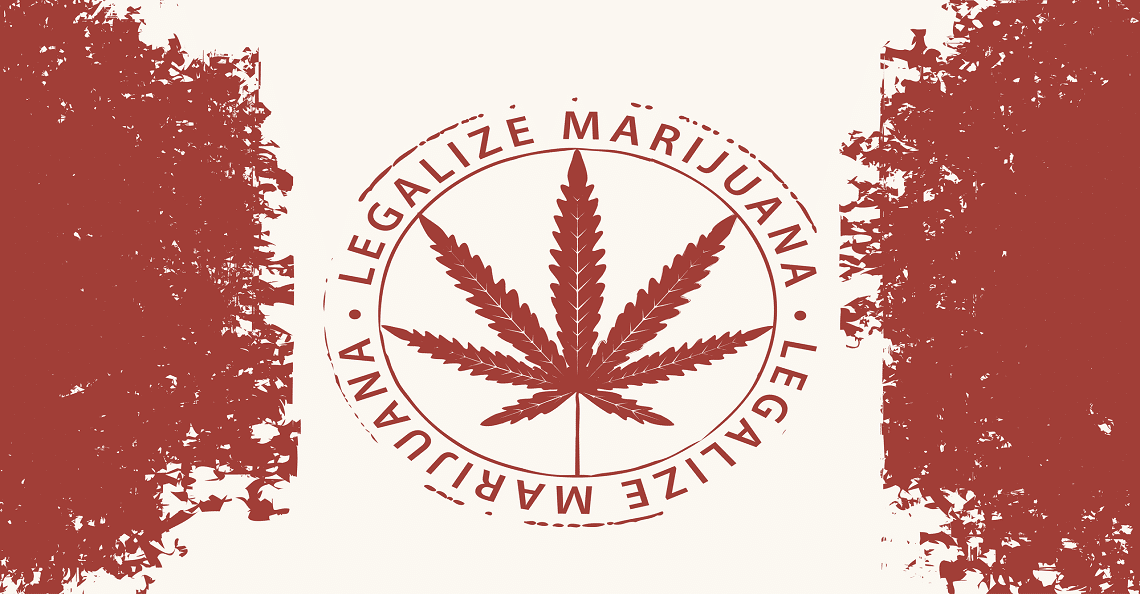 After a crushing 4.4% massacre on Tuesday, the CSE failed to move into positive territory again Wednesday. A surprise, given cannabis stocks rebounded and the Canadian Marijuana Index climbed 3.8%. One company – Ascent Industries (ASNT: CSE) – likely diminished any chance of a positive print on November 21st.

The junior cannabis producer fell 64.71% today after releasing a Health Canada update. It is also the most liquid stock on the CSE today with over 11 million shares traded. Why all the selling?

According to this morning’s press release, Ascent reports that,

“Health Canada (or the “Agency”) has completed its review of the information submitted by the Company in response to the suspension of the Canadian producer’s licence and dealer’s licence issued by the Agency to Agrima Botanicals Corp (“Agrima”), a wholly-owned subsidiary of the Company. “

“Health Canada has advised the responses were not satisfactory to lift the suspension and has issued a letter to Ascent that it intends to revoke Agrima’s licences.”

Ascent responded in its press release that,

“In turn, the Company intends to exercise its right to be heard under the Cannabis Act and Cannabis Regulations in order to maintain its licences. Should the Company not be successful in this hearing process, the licences could be revoked.”

For investors, it is sometimes difficult to know all the details about any given company especially when those details involve aspects of the business while it was private. Ascent continues in the press release,

“Health Canada’s review is focused on the period during which the Company was privately held. Health Canada asserts that unauthorized activities with cannabis took place under the Company’s ACMPR license during this period. The Board of Directors has accepted the resignations of Philip Campbell, Reid Parr and James Poelzer, as officers and directors of Ascent, who were the persons directing the Company at the time.”

Ascent Industries was the most liquid stock on the CSE Wednesday as investors dumped millions of shares. In any new industry, it always takes regulators some time to follow through on reviews and best practices to establish themselves. Few things ever go smoothly. Still, this case will be an interesting one to watch as Health Canada works overtime to service this brand new industry.

Canada’s cannabis sector is known for its volatility; and, while delivering fantastic gains to many, downside risk is always present. The CSE losing more than 50% of its value from its 2018 highs are proof of that. Even Canopy Growth, Canada’s largest publicly traded marijuana grower with a market cap of about $15 billion, is still down about 42% from its high of $76.68 on the TSX earlier this year. That is after bouncing 5% Wednesday. For those still holding shares in Ascent Industries, a new day can’t come soon enough.