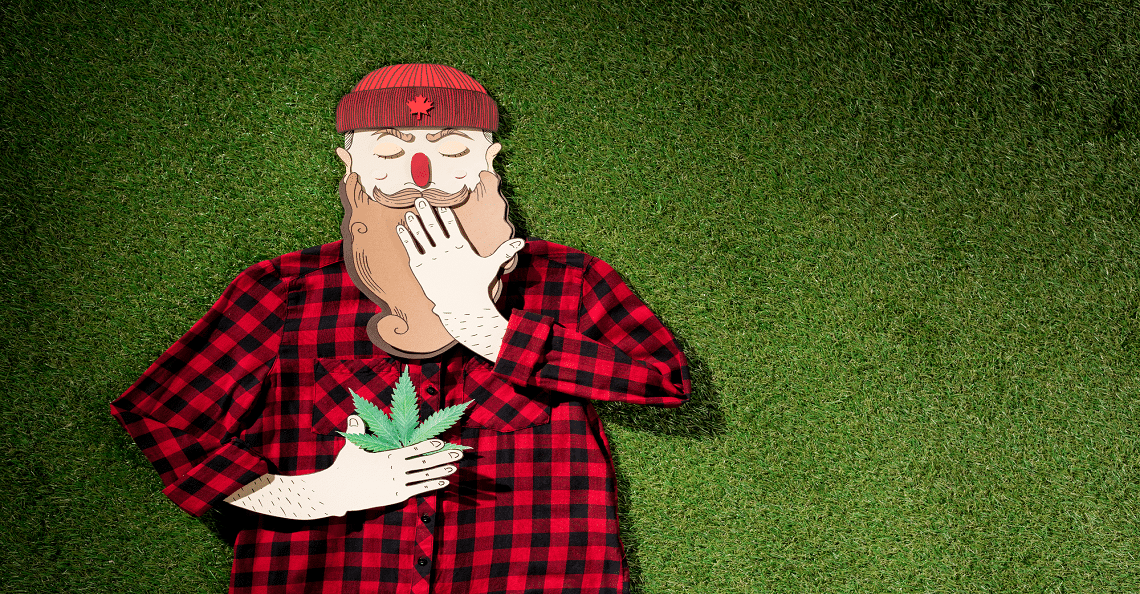 Welcome back! We’re only 12 days into 2019 and the markets are white hot to start the year. The Canadian Marijuana bull market is back as the CMI enters a technical bull market. For Canadian small cap investors, this is a big deal.

For a few years now, liquidity in the cannabis space has operated like a fire hose. When it opens up (due to positive sector news), valuations often soar across the board, well-known investors come out of hibernation (some tout while others bash the sector), volume increases exponentially, media outlets publish sector news at a feverish pace, and pragmatic investors trade or use the new-found liquidity to sell (ideally for a profit, of course). Likewise, when sentiment shifts (often based on speculation of what may or may not happen in the sector), panic ensues, bids disappear, and valuations come crashing down. Hence the fire hose analogy. 10 to 15% swings in a week are not uncommon for the cannabis sector.

Aside from extreme volatility, today’s Weekly Intelligence Volume is about the historical data of recent bull markets in North America’s cannabis sector (bear in mind its ‘history’ is limited to barely five years); and, what the future may hold for the current upswing, which should be analyzed on a day to day basis. If that’s too short-term for you, then avoid investing in this sector. You need to stay on top of things as cannabis stocks, both large and small in market cap, are truly speculative…

CMI Starts January with a Bang

The CMI is up roughly 40% from its close on December 21st, well into a technical bull market. Prior to late December, it seemed almost every pundit was bearish, or at least questioning the sustainability of cannabis valuations.

We predicted this move in late-December, in our year-end video The Past, Present and Future for Canada’s Small Cap Market. Looking ahead to 2019, on December 21st, 2018 we stated in respect to the Canadian marijuana sector:

“In 2018 there were two epic bull markets, and likewise bear markets in the marijuana sector alone. Will there be another upswing in 2019? We are betting yes.”

While the call itself was not directed at any specific names, it was published on December 21st – the exact day the CMI bottomed at 422. It has been white hot ever since.

Furthermore, On December 15th, 2018, we wrote in our Weekly Intelligence Volume,

“There is a date to keep in mind, an historical ideal date to buy the Venture, that is quickly approaching. From my extensive research on seasonality factors and timing trades in Canada’s small cap market, just before Christmas, specifically December 22nd, has proven to be the best day of the year to buy the TSX Venture…”

The Venture, home exchange for many Canadian small cap cannabis companies, is up roughly 13% since December 22, 2018.

Despite the ongoing rally, the marijuana sector is at a critical juncture…

With the growers rebounding, and in what some deem a consolidation stage, the sector needs a new darling to carry it significantly higher – a new frontier, if you will. We believe it could be cannabis retail that leads the sector higher in 2019 – from new products, to store chains and franchises.

Keep in mind, retail cannabis shops have only been legal for just shy of three months. The upside potential is unknown. And cannabis retail is where the media has been focusing a lot of attention lately.

We speculate there will be significant deals (mergers, acquisitions and investment from majors) out of this sub-sector in 2019. Don’t forget what has happened in the past when major cannabis players saw their valuations increase rather quickly…

They embarked on shopping sprees to take advantage of their new found equity value (often issuing large chunks of stock in acquisition deals), as well as to try and justify their rising valuations.

While the CMI has broken through its 50 and 100-day moving averages, a big test is on the horizon. The 600 level is the next key resistance point, especially from a psychological level. On Friday, it briefly crested above 600 twice, but couldn’t stay there. The CMI closed the week at 593.78 after a massive Friday gain of more than 4.5%. If it can cruise past 600 and garner support around 615-620 next week, 700 is not out of the question in the near term.

What Can We Learn from 2018 Canadian Marijuana Bull Markets?

While still considered ‘niche’ in the context of the overall global equity markets, the cannabis sector dictates the direction of the TSX Venture and Canadian Securities Exchange (CSE). It has a similar impact on Canada’s small and micro cap exchanges as mining stocks did a decade ago.

The top ten leading cannabis stocks (most of which trade on the big board, but their movement deeply impacts the smaller cannabis players) in Canada had combined market caps worth over $36 billion at Thursday’s close.

On Friday alone, Canopy Growth and Tilray saw roughly $1.5 billion worth of their shares trade hands, cumulatively. Big banks and institutions are stepping into the space with intent. And the liquidity is picking back up.

Before getting too excited though, let’s take a look at the bull and bear markets of this niche industry in just the past 12 months or so…

All told, the CMI bull market of fall 2017 to early 2018 saw the index rally more than 400%. Many stocks went up five, even ten times during this short period. But the faster they rise, the harder they fall. The validity of that adage will never change…

The index fell rapidly from its peak, losing about 50% of its value by mid-summer. Then everything changed on August 15th. The catalyst for the next bull market began when Canopy Growth (Canada’s largest marijuana grower) reported Constellation Brands (an alcohol and spirits company) would be diversifying into the cannabis space via an approximate CAD$5 billion investment into Canopy Growth.

One Event or Strategic Investment Can Move the Entire Sector

That one event triggered a rally that would send the CMI from roughly 482 on August 14th, 2018, to about 876 one month later – good for an approximate 80% gain. However, as can be seen from the chart above, the second bull market was followed by another collapse/bear – this time to below 500. Vicious. It marked the lowest level for the CMI in 2018.

While the index had some 10 and 12% rebounds during its 2018 technical bear markets, only twice was it able to climb by more than 20% (technical bull market). The two times the index rallied above 20% came in early 2018 (approx. 400% increase from Aug. 2017 low to January 2018 high) and in the summer/fall of 2018 (approx. 80% increase in 30 day period). Unfortunately, we have limited data to work with given the immaturity of the entire sector, but if the current 40% breakout is anything similar to the two previous technical bull markets, many marijuana stocks could have plenty of room to run.

No Time to Dollar Cost Average in Marijuana Sector

Historically, during the past two Canadian Marijuana Index technical bull and bear markets, there has been virtually no time to dollar cost average. While this goes against all conventional wisdom of investing, volatility is the name of the game for these companies – and the small cap market as a whole.

We will be watching the CMI very closely over the coming sessions as we believe a break above 615 could signal a more substantial move higher. Also, we believe there will be a period of mergers and/or acquisitions ahead in 2019 for the cannabis sector, which could serve as a major catalyst for rising valuations.

Many marijuana companies (particularly the growers) are ‘cash boxes,’ sitting on tens of millions or hundreds of millions of dollars. Expect this capital to go to work as a way to diversify growers into other areas of the cannabis industry – retail recreational being one given how new it is. While the Canadian marijuana bull market is back, the sector is still fragile. Many issuers are operating within evolving regulatory frameworks, but it appears to have momentum.

P.S. If you’re not already a member of our newsletter and you invest in TSX Venture and CSE stocks, what are you waiting for? Subscribe today. Only our best content will land in your inbox.