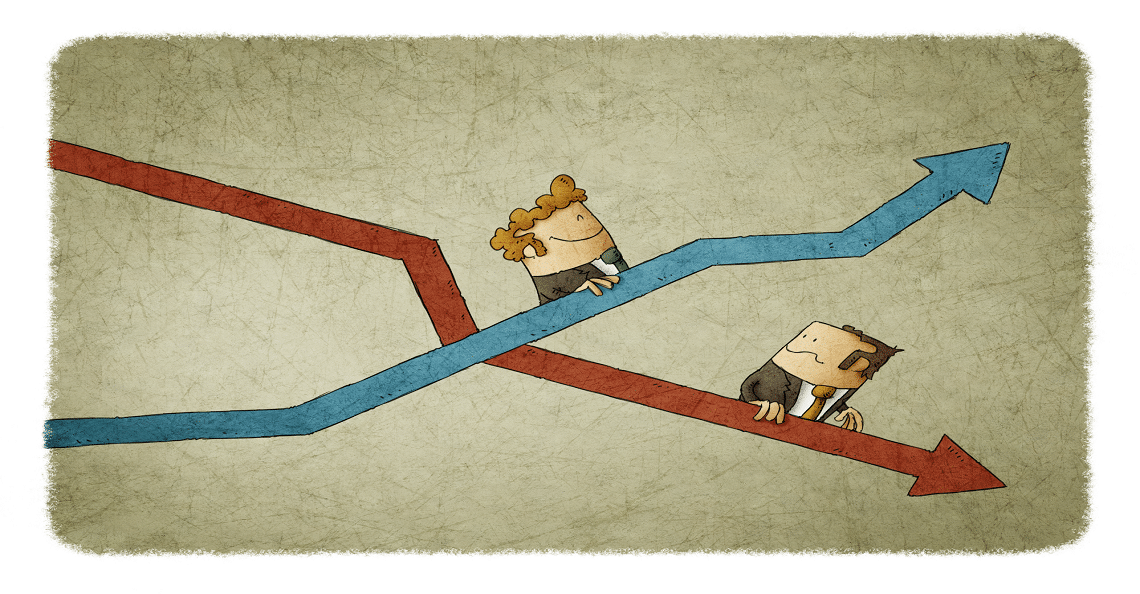 The Canadian Marijuana Index soared 31.77 points Wednesday or 6% to close at 559.44. The CMI is up 24.5% from its close on December 21st. We called this move in late-December. In our year-end video The Past, Present and Future for Canada’s Small Cap Market we said we were betting on a marijuana sector bull market in 2019.

Check out our prediction, made at the beginning of our video published on December 21st:

“In 2018 there were two epic bull markets, and likewise, bear markets in the marijuana sector alone. Will there be another upswing in 2019? We are betting yes.”

While its come fast and furious, the marijuana sector is at a critical juncture. With the growers rebounding and in consolidation mode, it will be retail that leads the sector in 2019.

While the seasonal move in the Venture is predictable, which we wrote about in Historically, there is no better time to buy the TSX Venture, the breakout action in the CMI is encouraging. Unlike the Venture in recent years, the CMI can make massive moves in a very short period. The most recent example is the fall period from early August to late September when the CMI went from about 500 to over 850.

The next few days will likely determine if this is just a seasonal move or the beginning of a more sustainable rally.