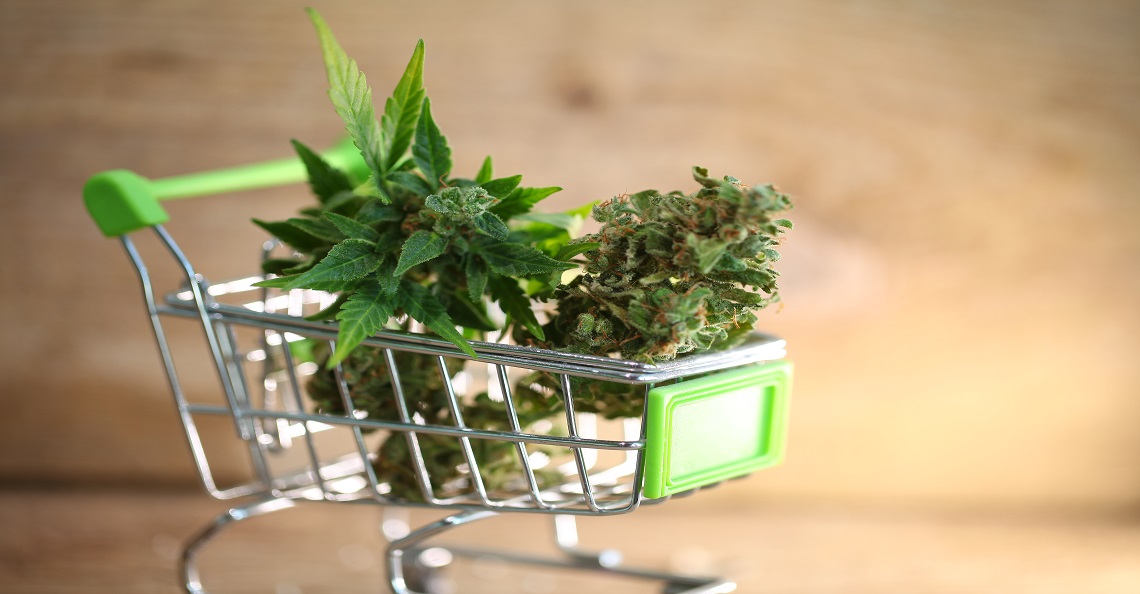 The summer doldrums have brought leading cannabis companies to their knees. What began following the peak in early February turned into half a year of declining values for cannabis stocks. But, as we’ve seen time and again, this market can turn on a dime and surprise even the most pessimistic investor. At least in Canada and the United States, I find fascinating the total lack in the correlation between underlying retail sales data and valuations.

While no metric is arguably more important than sales or revenue, it can’t hold up a sector by itself, as we’ve seen in 2021.

According to Andrew Little from Global X,

“Legal state markets in the U.S. contributed to over 80% of global sales in 2020, growing to $17.5B on the back of greater acceptance and supportive stay-at-home trends.”

The legal market in the U.S. is blossoming.

Canada is no different, with gains in every market and steadily rising demand. 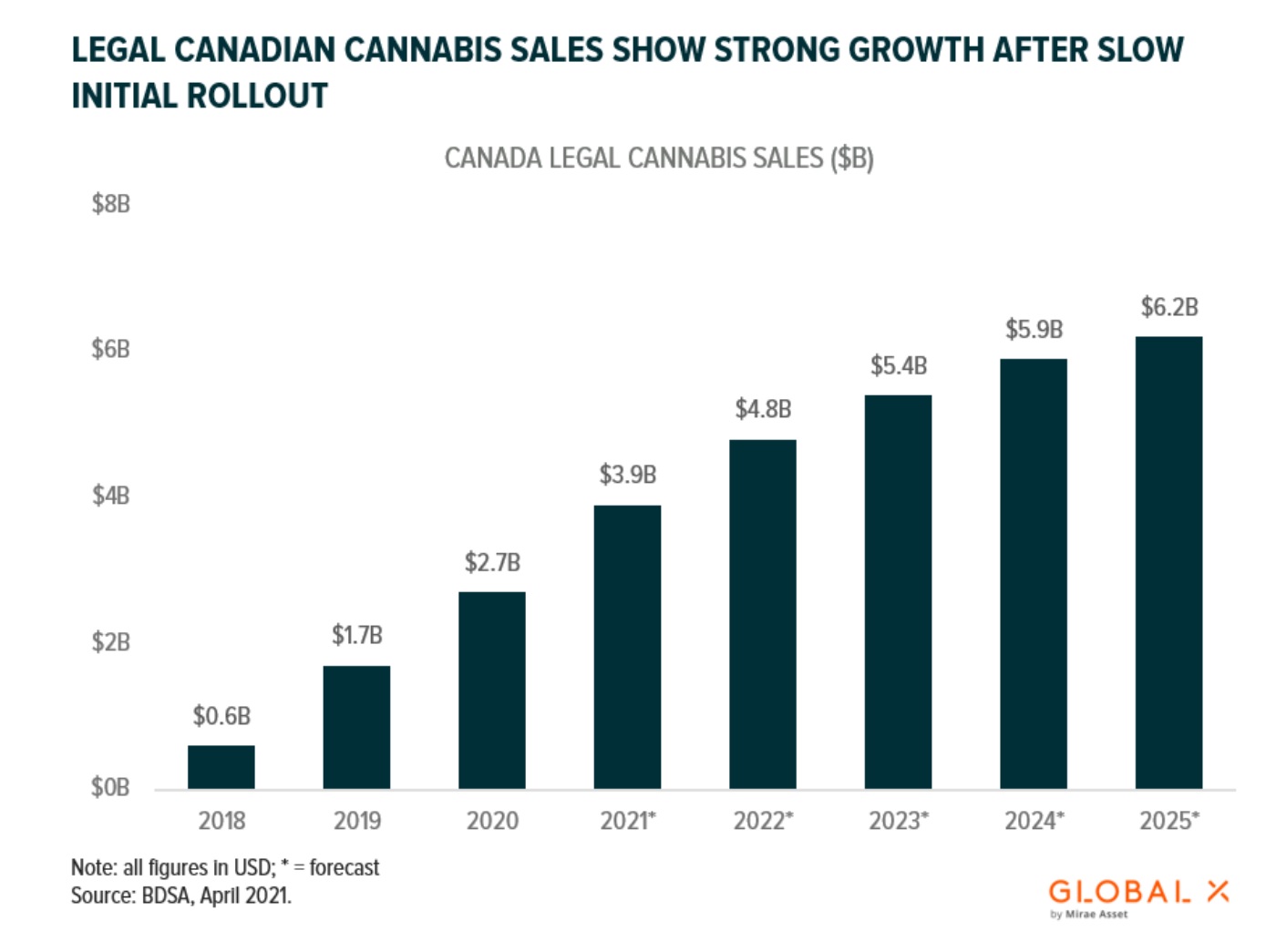 Despite these consistent gains, both the major cannabis indices in the United States and Canada are down massively since Q1 of 2021.

Every quarter Canadian retail cannabis sales eat away at the illicit market. Way back in Q2 of 2020, David George-Cosh from BNN Bloomberg confirmed,

“Statistics Canada said Friday that Canadian household spending on recreational cannabis reached $648 million in the second quarter of 2020, an increase of 74 per cent from the same period last year.”

So, while in 2020, $648 million seemed like a lot for a quarter, now the sector does over $300 million – per month. Jacquie Maynard from Cannabis Retailer confirmed in an article from June 25th, 2021, that the national total reached $309.7 million in April.

After taking a look at the top-performing provinces, something quickly becomes apparent: the weed epicenter of Canada is finally coming alive – on the legal side for a change. Of course, I’m talking about British Columbia. Despite Alberta’s ($58.8 million) and Quebec’s ($48.7 million) retail sales numbers topping B.C.’s $46.9 million in April, the West Coast province saw a blistering 13.86% increase. What’s more, from the Cannabis Retailer article, “Vancouver saw a huge spike as well, with sales increasing almost 33% from $12.5 million to $16.6 million.”

To put that gain into perspective, sales increased by “barely 1%” in Alberta and Quebec on the month.

B.C.’s 13% and Vancouver’s 33% represent gigantic moves in a province that has long sourced its cannabis from the black market. If this trend continues, it could supercharge growth in Canada. I don’t think anyone would argue that British Columbians smoke and consume more marijuana per capita than any province in the country.

Canada’s Legal Cannabis Market to Near $4 Billion in 2021

So, after digesting this data, one has to wonder why cannabis company valuations remain under such pressure. Is it just seasonal weakness? Doubtful, because the downturn began in February. Are valuations still coming back to earth? Perhaps.

Canada’s largest cannabis company, with a current market cap of $7.77 billion, has a 52-week range of $13.83 – $56.49. The stock closed at $19.83 on Thursday – just $6 bucks above its 52-week low. The stock is down almost 65% and is doing well compared to some in the space. Tilray, Canada’s second-largest cannabis company, is down an absurd 79.5% from its high in February of $67 per share to $13.77 in Friday morning trading. While it just briefly touched its high, it highlights the all-important sentiment factor in this young industry.

Rising Retail Sales are Great, but…

The elusive profitability metric continues to elude almost all cannabis deals in Canada. When Canopy Growth and the Canadian Marijuana Index were hitting 52-week highs in February of this year, CNBC reported,

“Canopy Growth shares rallied Tuesday after the Canadian cannabis company said it expects to be profitable by the second half of 2022.”

With profitability still a word for the future, investors are hesitant to support higher valuations in the cannabis sector. While fair, if Canada’s legal market can continue to beat out the black market, and companies begin to post record margins and ultimately profitable quarters, a catalyst for higher valuations will emerge.