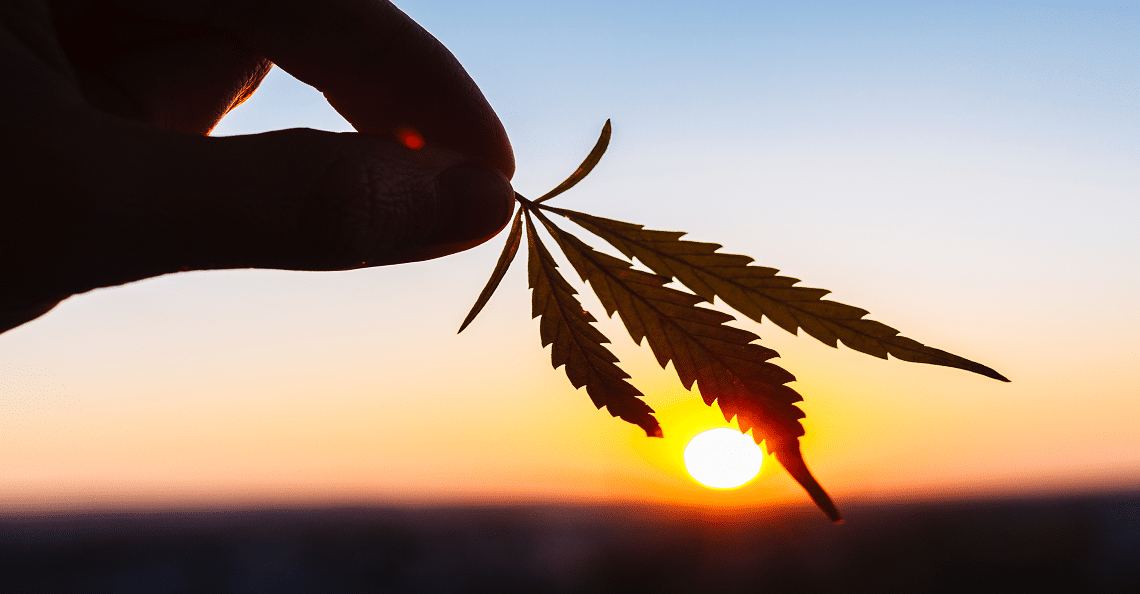 The TSX Venture is threatening to break below 500 for the first time since early 2016. After recovering from above 200 earlier in the month, the Canadian Marijuana Index is back in free-fall mode. As we endure the year’s weakest seasonal period, I have little doubt both are heading lower.

Small-caps are under severe pressure. From seasonal weakness to tax-loss selling speculators are hiding in what cash they have left or selling for one reason: tax losses to offset gains. In Canada, as is the case in the U.S., investors can opt to deliberately sell a security at a loss to offset capital gains. The new losses offset taxable capital gains. For sometimes illiquid small-caps, a significant decline can result. With cannabis stocks already down huge, a perfect storm is crushing valuations across the board.

While traders watch US indices hit new all-time highs daily, small-caps continue to be dismembered in Canada. We wrote about a Fed controlled by President Trump, in this past weekend’s intelligence letter. Still, a buying opportunity is coming, like it does every year.

What was once jet fuel for two robust exchanges, marijuana stocks are now an anchor dragging them lower every day. We are all witnessing capitulation in Canada’s cannabis sector.

November 19th’s action was a blood bath. Bellwether names like Canopy Growth and Aurora Cannabis declined 7.24% and 16.43% respectively on the day. Aphria, HEXO, and Organigram all fell more than 10% – on the day. There are now only four Canadian-based issuers with market caps of more than US$1 billion. The Canadian Marijuana Index is down nearly 80% from its early 2018 high. It fell below 200 Monday, November 19th, and one would be foolish to think the pain was over with December just days away. To put the decline into perspective, the value of the CMI is now at its lowest level since late 2016, before the bull market in marijuana stocks began.

Bloomberg is running headlines titled The Pot Stock Bubble Has Burst. Here’s Why.

In the days following the sector put together a nice rally. While a few came out and called the bottom, I have to disagree. The seasonality impact is too strong for small-caps. Marijuana stocks have not broken below the low on the 19th, but after a 3-day rally that saw the CMI gap up to 250 from below 200, it is back to 217 – down over 3% today.

Disappointment due to weak revenue and various delays has overwhelmed a fragile market as bids get hit in unison day after day.

Keep a Lookout For Canadian Weed Stocks with Cash

Collectively, Canadian companies on the TSX and TSX Venture have welcomed in billions of capital over the past 24 months. Many of these stocks will rebound as revenue numbers improve. A buying opportunity is coming. The rush of capital and optimism will not return to the glory days of 2017 and 2018; but, after a continued period of consolidation, winners will emerge. The lesson in all this is simple. In any ravenous bull market, don’t be blinded by the gains or the potential of a new sector. Know that sentiment can and will change and act accordingly.

We’ve been in these small-cap markets long enough to know you have to sell during the bull market. No one times the top, and if this crash proves anything, it is that the market commentators, pros, analysts, and investment bankers rarely know when it will end.

There will be another cannabis-style bull market before long. There is always a wave of new products ready to spark an economy out of a slump and into a boom. Remember this feeling of desperation and disbelief. It can happen to any sector, and, as speculators, we must keep this front of mind during the boom times.

The CMI and small-caps on the TSX Venture and CSE will rally off an eventual bottom, hopefully hit sometime between now and December 22nd…