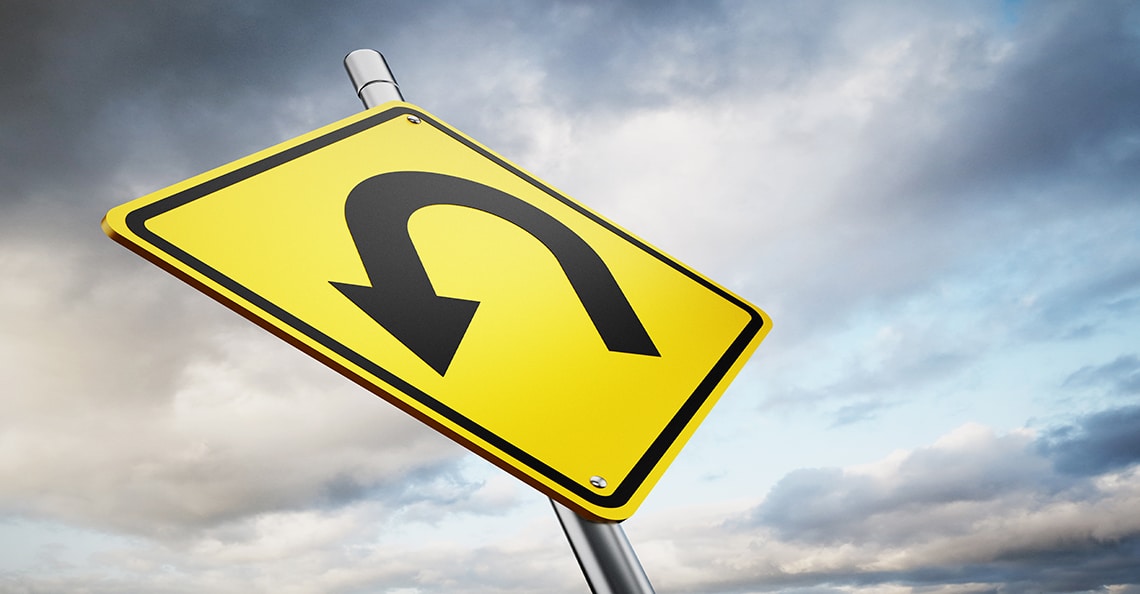 After years of multi-million dollar mergers and acquisitions, North American cannabis companies finally appear to be shifting out of expansionary mode.

Just one week after MedMen Enterprises called off its US$682 million blockbuster merger with PharmaCann, Canopy Growth announced that it had sold its stake in Australian cannabis company AusCann Group Holdings.

While Canopy’s divestment from AusCann wasn’t a complete exit from the Australian market (the company notes that it will be focusing on its wholly-owned Australian operations while it continues to collaborate with AusCann), it was a hasty one—Canopy sold its stake in the Australian cannabis company at a 50% discount to market.

The latest M&A data for the legal cannabis industry supports the idea that cannabis companies are becoming less and less interested in expanding.

“[Cannabis] deal activity was down significantly in September versus a year ago – only 16 this year compared with 29 in 2018.”

While some investors may view this trend of declining cannabis M&A activity as a bearish indicator, the truth is that this is a natural (and arguably overdue) part of the cannabis industry’s growth cycle.

“There had been such a focus on scale over everything else, that quality in particular got left behind,” [Aaron Salz, chief executive of the boutique investment firm Stoic Advisory Inc.] said.

David Kideckel, a cannabis analyst with AltaCorp Capital Inc., notes in the same article that,

“. . . if the industry gets it right and puts out high-quality products, we think consumers are ultimately going to find brands that they will be loyal to.”

Tenous market conditions and lacklustre Canadian cannabis sales appear to be pressuring cannabis companies to reign in their expansion plans, at least for the time being. However, that’s not to say that cannabis M&A will come to a complete standstill. As North American cannabis bellwethers like MedMen and Canopy Growth begin to place a bigger emphasis on the strength of their current operations, it will be acquisitions that provide access into new product channels (instead of simply scale) that will dominate the M&A landscape.