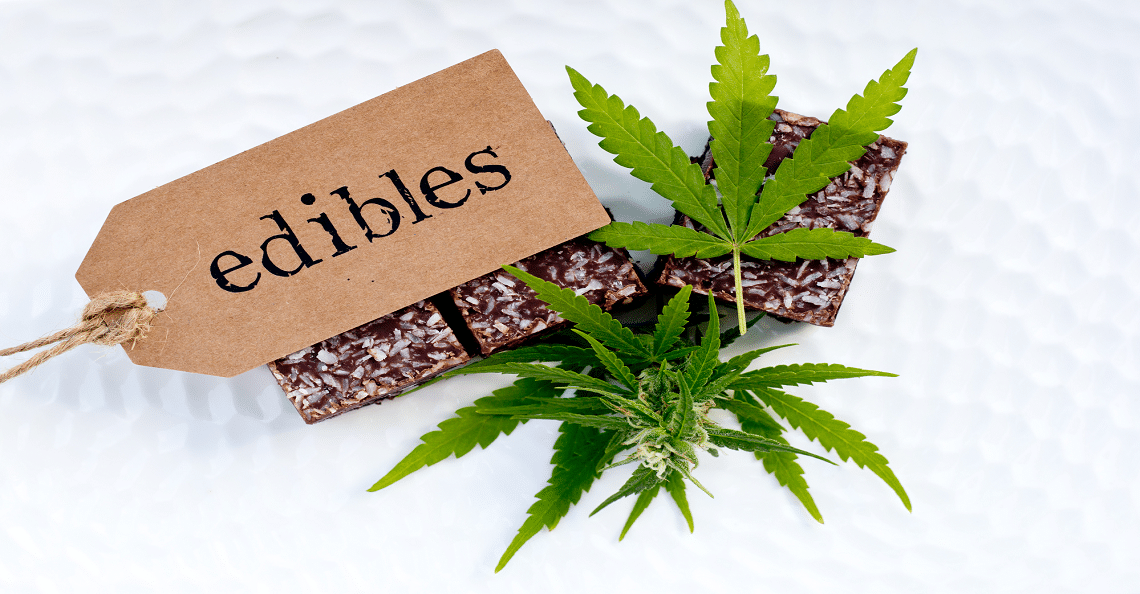 The cannabis sector has been annihilated over the past few months and now sits in limbo. With bellwether stocks like Canopy Growth and Aurora Cannabis near 52-week lows, and quarterly financials continuing to disappoint, cannabis investors everywhere are left asking themselves… do I sell for a loss, or wait for a rebound?

Before answering that question, take a look at this chart:

The expected growth of the North American legal cannabis market is taking longer than many had projected. According to the chart above, however, U.S. cannabis retail sales are set to explode in the coming years.

Unfortunately, due to the sector’s intense volatility, investors are running out of patience. This lost patience can be clearly seen in the Canadian Marijuana Index, which has fallen almost 50% in the past six months, and is now at its lowest level since 2017.

Putting the U.S. aside for a moment, what exactly could save Canada’s struggling cannabis sector? The Great White North was once the darling of the global cannabis industry.

We believe three catalysts, specifically the legalization of cannabis edibles in Canada, the potential passing of the United States’ SAFE Banking Act, and the sector’s inherent volatility, could all contribute to a rebound.

To begin, let’s start with Canada’s upcoming legalization of cannabis edibles and concentrates products. The edibles market will either save Canada’s cannabis industry or cement its legacy as a long-term underachiever.

Although cannabis edibles will technically be legal and available for consumption in Canada on October 17th, many companies are already admitting that their edible products will not be on store shelves until mid-December. With this in mind, it’s safe to say that edibles likely won’t start improving quarterly numbers until at least Q2 2020. Moreover, it’s likely that we will see a short-term sell off after cannabis edibles are legalized—similar to what happened when recreational cannabis was legalized.

Almost every broker, banker, and retail investor that we’ve spoken to are on the same side of this trade. They believe that the legalization of edibles will usher in higher stock prices quickly. It’s been our observation that when everyone’s on the same side, go the other way (at least for the short term).

Still, the impact of new cannabis edibles in Canada could be significant over the medium to long term for revenue generation; medical marijuana sales continue to flatline in most developed cannabis markets (i.e. Colorado) while growth in cannabis edibles leads overall sales and retail revenue higher.

In a Denver Post article from late 2018 titled Colorado cracks a billion in annual marijuana sales in record time, generating $200M in tax revenue, the market potential of cannabis edibles and concentrates is clearly explained…

Much like in Colorado, we are expecting edibles and concentrates to grow revenues and strengthen the balance sheets of Canada’s top cannabis sellers as new customers flood into the non-flower market.

While far from guaranteed to becoming the law of the land, the United States’ SAFE Banking Act is heading to a vote next week. If it passes both the House and Senate, and is signed into law by Trump, large financial institutions will be able to provide loans and credit instruments to thousands of cannabis companies. Currently, federal restrictions and penalties plague the United States’ cannabis industry, making it difficult for some cannabis companies to even open a bank account. By allowing institutions to provide financial services to cannabis companies, loans and investments will likely soar, sector-wide.

“If the banking bill clears the House next week, its prospects remain uncertain in the Republican-controlled Senate.”

With respect to the Senate, Forbes reports,

“On Monday [September 16, 2019], the Senate version of the marijuana financial services bill got its 33rd cosponsor—Sen. Tina Smith (D-MN)—meaning that virtually a third of the chamber is now formally signed onto the legislation…”

It was this very same Monday that the Independent Community Bankers of America and 43 state banking associations sent a letter to Capitol Hill. The message was loud and clear: they want a vote on the Secure and Fair Enforcement (SAFE) Banking Act “as soon as possible.”

“The current conflict between state and federal law with regard to cannabis has created increasingly significant legal and compliance concerns for banks that wish to provide banking services to [cannabis-related businesses] in jurisdictions where cannabis is legal.”

“Legal and regulatory uncertainty has curtailed access to the traditional banking system for CRBs and forced them to operate mostly in cash. Cash-only businesses, especially those with a high volume of revenue, pose a significant risk to public safety.”

If the cannabis retail sales estimates mentioned at the beginning of this report are to be reached, the SAFE Banking Act must be passed so that the U.S. cannabis industry can take full advantage of its banking sector. (and so the banking sector can capitalize on the cannabis sector)

The Volatile Nature Of Cannabis Stocks

The third and final potential catalyst is that sentiment will change. The current bearish sentiment crippling the cannabis sector—largely due to weak revenue numbers and the CannTrust Holdings scandal (its stock fell from a high of $15.50 to a low of $1.50 shortly after its cannabis license was revoked by Health Canada)—simply can’t last forever.

And if we’ve learned anything from the cannabis sector, it’s that sentiment can turn on a dime. In the last 24 months alone, we’ve seen several technical bull and bear markets in the space.

As an example of the sector’s historical volatility, Aurora Cannabis, one of Canada’s largest growers and sellers, saw its stock bottom on December 5, 2018 at $6.21. Barely three months later, Aurora’s stock traded up to $13.67—more than a 100% gain.

Caveat: One thing to keep an eye on is liquidity levels. In March of 2019, when Aurora was trading above $13, it had huge liquidity. Daily volume ranged between 10 and 30 million shares. That translates into between $200 and $400 million in daily trading value. Today, Aurora averages about 5-6 million shares per day in volume, or $30 to $50 million on a typical trading day.

Capital flows are critical in determining the direction of a market. The fact that volume trends will need to reverse significantly before the cannabis sector can recover should be taken as a very bearish indicator.

Cannabis is down, but not out. With the legalization of cannabis edibles in Canada on the horizon, momentum building for the United States’ transformative SAFE Banking Act, and the potential for a reversal in sentiment, the cannabis sector has a fighting chance at recovering.

However, as with all great bouts, investors should remember that things tend to get bloody before an outcome is reached…