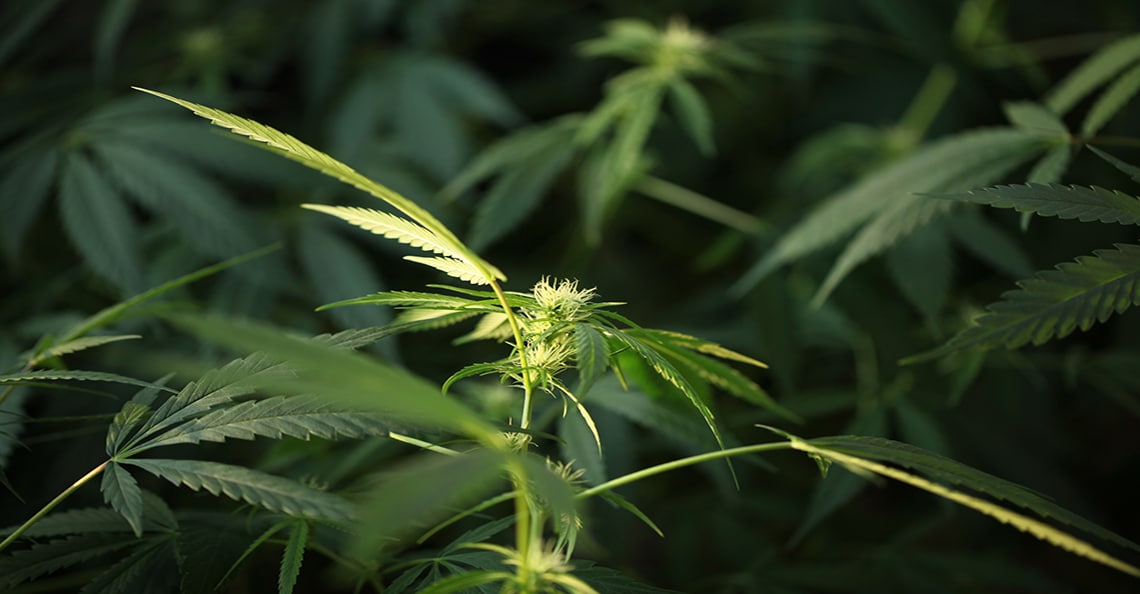 With the Canadian Marijuana Index (CMI) up approximately 67% on the year, the Canadian cannabis industry appears to be getting a second wind. The CMI, which currently sits at 324.24, is the highest its been since September 2019 — a time when the SAFE Banking Act had just passed in the U.S. and Canada’s Cannabis 2.0 (the legalization of new cannabis products like edibles) was just weeks away from launching.

But it’s not just Canada’s cannabis industry that’s experiencing a comeback. The U.S. Marijuana Index is up almost 153% for the year — more than double that of the CMI’s run-up. Unsurprisingly, activity in the U.S. cannabis sector is beginning to heat up…

Canopy Rivers noted in a news release regarding the transaction,

“Following completion of the Transaction, the Company will have the freedom to consider and execute on new opportunities, including potentially in the U.S., the world’s largest and most attractive cannabis market.”

“This [transaction] will improve Rivers’ liquidity in the near term, and is expected to position the Company as an attractive investment, acquisition and/or merger partner.”

Canopy Rivers is one of many firms looking to acquire U.S. cannabis assets. Just today, global pharmaceutical company Jazz Pharmaceuticals announced it had reached an agreement to acquire U.S.-listed GW Pharmaceuticals, the developer of Epidiolex (the first and only FDA-approved prescription cannabidiol), in a deal valued at approximately $7.2 billion. According to Marijuana Business Daily, this acquisition would be the cannabis industry’s largest to date.

M&A activity in the U.S. is likely to pick up in months ahead — especially if progress is made on federal marijuana legalization.

According to Marijuana Business Daily,

“U.S. Senate Majority Leader Chuck Schumer said he’s putting together a new federal marijuana legalization bill that would allow states freedom to ‘do whatever they’d like’ and put tax revenues into minority communities most harmed by prohibition.”

The Landrush for U.S. Cannabis Accelerates

Although Canada’s cannabis industry is showing signs of life again, companies are turning their attention towards the United States for future growth. In the words of Tilray’s CEO Brendan Kennedy, “the next big prize is the United States.” The size of that prize, however, will depend on whether or not new legislation is able to come into effect.