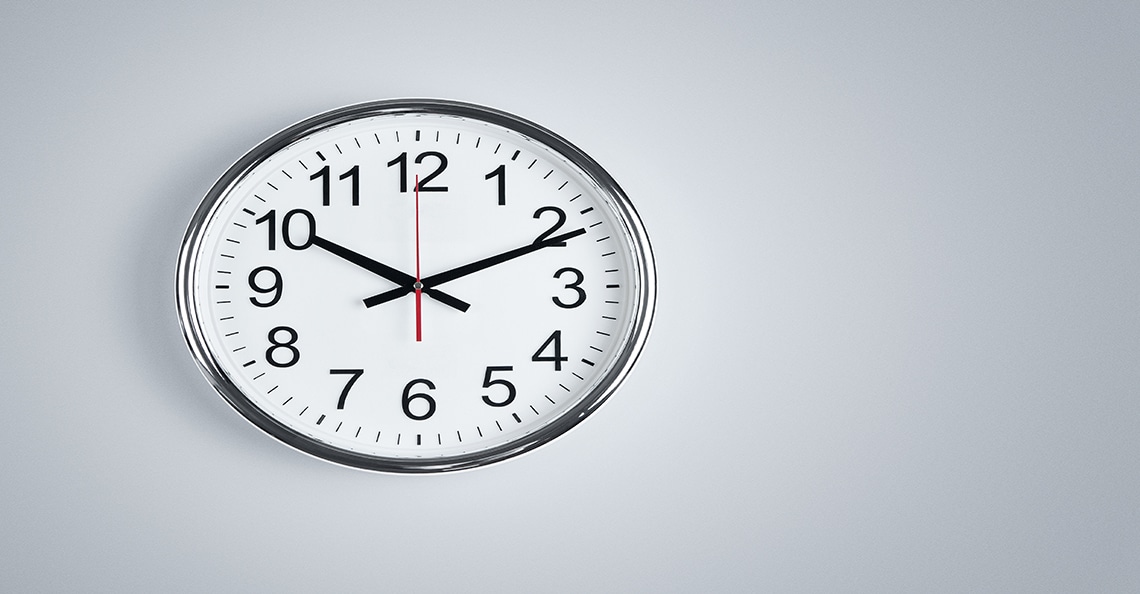 With cannabis edibles, topicals, and extracts hitting the shelves in December 2019, Canada has a rare opportunity to become a leader in cannabis-infused beverages this Christmas season. Marijuana remains federally illegal in the United States, and the FDA has only just only begun exploring a “potential” framework for CBD in foods and drinks. Time is once again on the side of Canadian cannabis companies—but will they be able to execute, given the branding restrictions and the supply chain issues plaguing Canada’s cannabis industry?

Although these numbers pale in comparison to the amount Canadians spent on alcohol in 2017 (approximately 23.2 billion), it would be an impressive start for an industry still in its infancy.

“Truss plans to offer everything from water to a ‘beer-like product’ and maybe even hot beverages. It has flexible production lines so it can pivot if one type of beverage isn’t selling, [Jay McMillan, Hexo’s vice president of strategic development] said.”

While it remains to be seen just how many cannabis-infused beverage SKU’s Truss and its competitors actually bring to market, one thing is for certain…

Generic packaging rules for products like cannabis-infused beverages will make it difficult for companies to stand out on a shelf.

Terry Donnelly, CEO of the Vancouver-based Hill Street Beverage Company, put it best when criticizing the packaging requirements for cannabis-infused beverages in Canada:

Canada Is The Ultimate Proving Grounds For Cannabis-Infused Beverages

Canada’s regulatory agility has once again provided Canadian companies with an opportunity to become a leader in the global cannabis industry. It is now up to Canadian cannabis companies (ie. Tilray, Canopy Growth, HEXO, and others) to create cannabis-infused beverages that resonate with Canadian consumers based on their quality, not their packaging. Companies that manage to do so are not only likely to dominate cannabis-infused beverages in Canada, but anywhere else in the world as well.