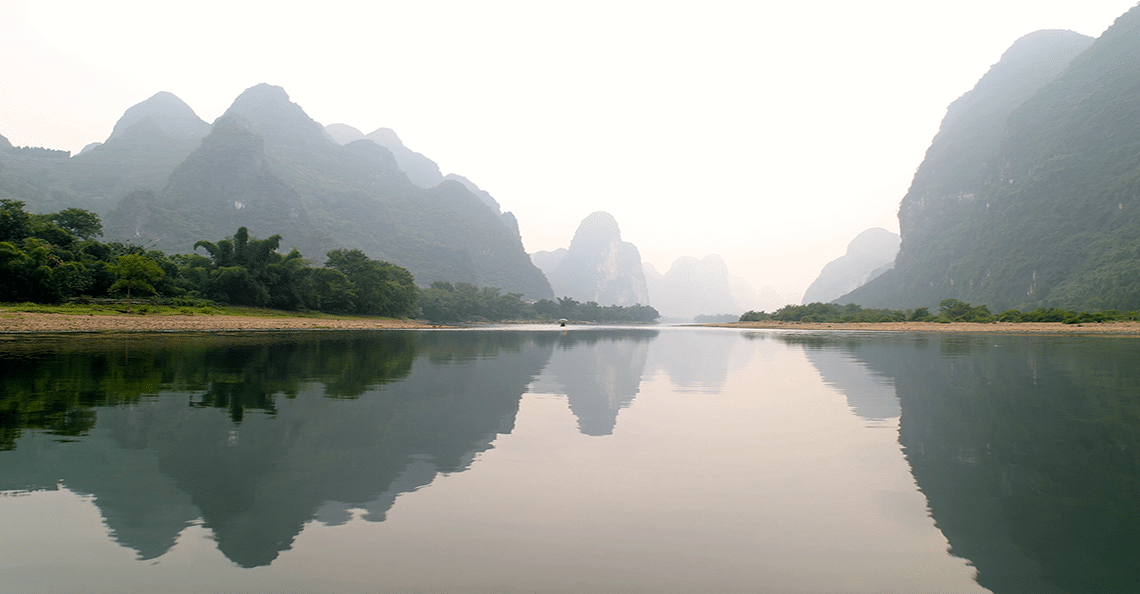 China is setting its sights on a new industry to dominate: hemp-derived CBD.

While this may not come as a shock to many investors (it’s a well-documented fact that China is responsible for producing approximately half of the world’s industrial hemp), China’s rapid embrace of CBD stands in stark contrast to its historical hard line on drugs.

A recent Wall Street Journal video titled Why China Is Betting Big on CBD takes a closer look at the Chinese government’s approach to CBD.

In the video, Stephanie Yang, a reporter for the WSJ, visits an industrial hemp plant extraction facility in the Yunnan province. The facility, which produces roughly 1.5 tons of CBD per year, is under 24/7 surveillance by a local police station. While strict regulations such as these are often viewed as the antithesis to entrepreneurship, many Chinese entrepreneurs are hopeful regarding the future of China’s hemp-derived CBD industry—hemp-related state subsidies, should they come into existence, could provide Chinese entrepreneurs with a fierce cost advantage over their Western competitors.

However, such subsidies could create another flashpoint in the trade war between the U.S. and China. With the two countries still embroiled over Huawei, who knows what effect one more “unfair trade practice” could have on the outcome of U.S.-China trade negotiations…

Nevertheless, China appears to be going all-in on hemp.

“Hemp plantations are now flourishing all over the country [China]. For the farmers, the crop is green gold — hemp brings in more than 10,000 yuan (US$1,500) per hectare, compared to just a few thousand yuan for more common crops like corn. Recently, the Chinese province of Heilongjiang started producing hemp on a large industrial scale. In 2017, the area on which hemp is cultivated has grown from 2,500 to more than 75,000 hectares in the province of Heilongjiang alone.”

“Last January (2019), Zhejiang Conba Pharmaceutical Co Ltd (CONBA) announced that they had managed to obtain several permits to grow hemp. The Chinese government started by allocating 200 hectares to the project. However, the ‘experimental phase’ did not last long. Indeed, 1600 hectares have now been allocated to CONBA. This shows that China is moving strategically on the medical cannabis market. China’s move from an ‘experimental’ to a pre-industrial phase is proof that the country has understood the economic potential of the hemp industry.”

A Hemp Revolution for Chinese Farmers

In provinces all across China, farmers are switching from growing corn and tobacco to hemp. Already the world’s largest industrial hemp producer, this paradigm shift in Chinese agriculture could catapult China lightyears ahead of other hemp producing nations. For China, the potential of the global CBD market is clear—as a Chinese hemp farmer in the aforementioned WSJ video said, “It [hemp flower] smells like money.”