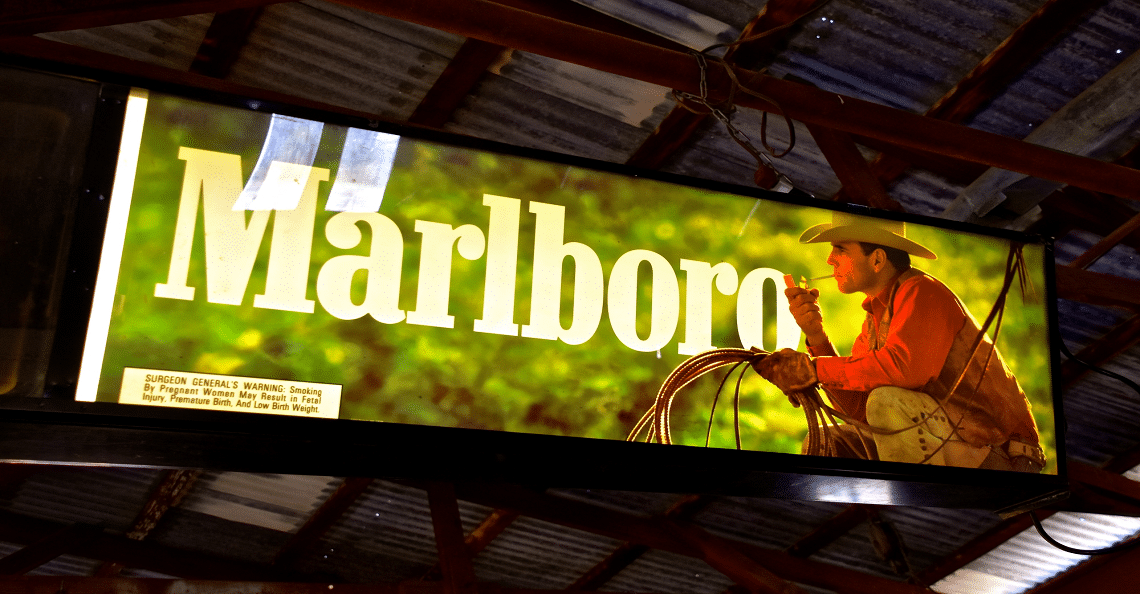 Volatility doesn’t begin to describe the past few weeks in Canada’s marijuana sector. The Canadian Marijuana Index is more volatile than the TSX Venture, and CSE combined. While the CMI is not an exchange, but an index comprised of the 18 most valuable publicly traded marijuana stocks in Canada, it has been under siege for weeks. Friday morning it got a long overdue shot of adrenaline. News broke early that Marlboro’s owner, Altria, one of the world’s largest producers and marketers of tobacco, cigarettes, was investing $2.4 billion into Canada’s fourth largest (by market cap) marijuana grower – Cronos Group.

Cronos Group’s shares soared 24% higher to $13 per share on over 35 million shares traded. Every stock in the index but one bounced hard off the bottom. At 8:20 AM PST on the west coast, it was a sea of green. 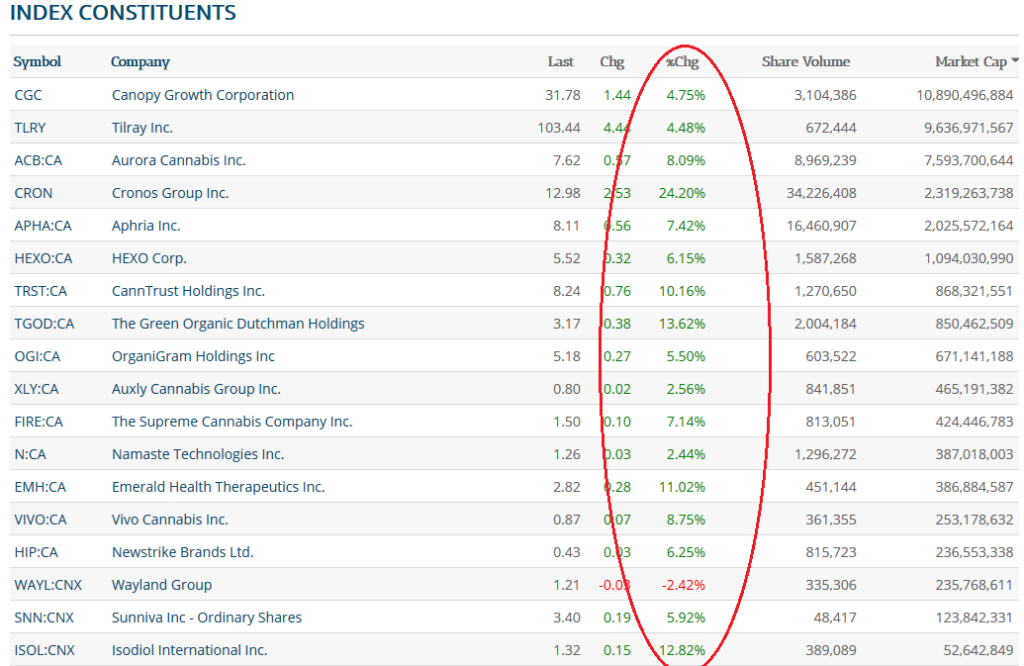 Today’s broad-based rally feels great. More importantly, it provides validation for these large growers. The necessity of major alcohol and tobacco companies to diversify will continue to lead speculative interest in the cannabis space.

CMI Index: A Look at Volatility

The madness began in mid-October. The exchange closed at 858 on October 15th. Less than two weeks later, on October 29th it had fallen to 529. It then rebounded to 710 on November 7th, before beginning one of its worst declines ever. By December 6th, less than a month later the index hit a low of 447. Not far from its 52-week low of 422. That was yesterday. Less than 24 hours later the index opened at 530 – more than 100 points higher than its low from the previous day!

The Canadian Marijuana Index is up over 8% today.

One year ago, on December 7th, 2017 the Canadian Marijuana Index closed at 436.87. By January 9th the index would touch its highest level of the year – 1045. Yesterday, the CMI traded to within 11 points of that December 7th, 2017. While we’ve been expecting and forecasting a bump from mid-December to January for months, it may have started already.

The Altria deal is big as it will lead to rampant speculation around the next potential strategic investment for weeks. Remember what happened on August 15th, 2018, when Constellation Brands paid $5 billion for a massive stake in Canopy Growth. It sparked a broad-based rally in the entire exchange that lasted about two months. With valuations in Canada’s weed space beaten up badly in the past few months, the sector has room to run.

The next catalyst will be a strategic investment, followed by the opening of dozens of retail stores across the country. Hence, capital will be rushing into these players as investors seek out exposure to Canada’s legal marijuana sector.