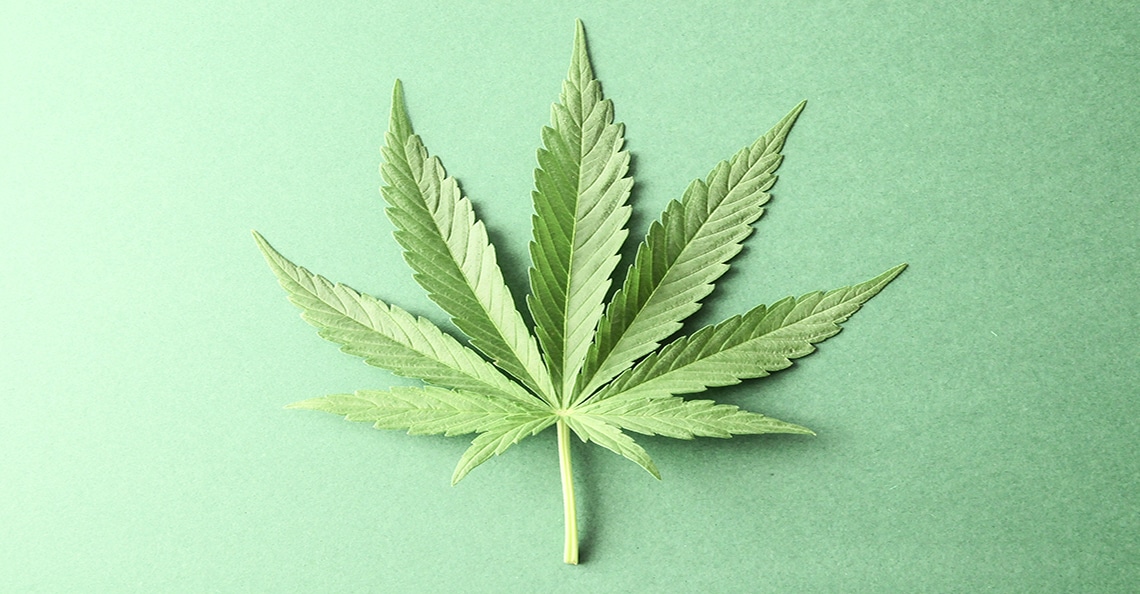 Canadian cannabis companies on the TSX Venture continue to drive the growth of Canada’s junior exchange—but how have they actually performed since recreational marijuana’s legalization back in October 2018?

To get a better grasp of how well Canada’s cannabis industry is performing, we compare the financial results of some of Canada’s leading TSX Venture listed cannabis companies.

Organigram Holdings Inc. (TSXV: OGI) (OTCQX: OGRMF), the parent company of licensed cannabis producer Organigram Inc., has had a breakout year so far in 2019, climbing roughly 119% since December 31, 2018. It began trading on the NASDAQ a little over a week ago.

Even without its own brick-and-mortar retail presence, Organigram has more than doubled its net revenue in comparison to Q1 2019.

According to MediPharm Labs, the company is currently Canada’s leading cannabis extraction-only firm by revenue, having increased revenue by 115% compared to Q4 2018. Much like every other cannabis company in Canada, MediPharm Labs expects to owe much of its future growth to the upcoming legalization of cannabis edibles.

Seeing as how these results are based on a full fiscal year and not a single quarter, it’s not surprising that Fire & Flower’s net loss came in much higher than some of its competitors—especially considering the high costs inherent to setting up and operating cannabis stores across Canada. Fire & Flower’s retail segment loss totalled roughly $21.0 million for the fiscal year.

Though National Access Cannabis’s revenue was comparatively high for the quarter (the company notes that Q2 2019 total revenue represented a 328% increase in revenue compared to the previous quarter), the company’s operating expenses were approximately 60% of its revenue.

Why Cannabis Retail Isn’t For The Short Term

While the narrative for the Canadian cannabis industry as of late has been retail, retail, retail, the recent financial results from TSX Venture cannabis companies—at least upon first glance—appear to draw that narrative into question. Cannabis retailers like Fire & Flower and National Access Cannabis have faced heavy operational costs in 2019, while production-based cannabis companies like Organigram and MediPharm enjoyed healthy EBITDA’s.

Cannabis retail, however, is all about the long game. Nothing builds brands like a physical brick-and-mortar store—and it will be cannabis brands that will dictate the future growth of cannabis companies in the coming years.

Although the current performance of Canadian cannabis retailers may leave something to be desired, investors can take solace in the fact that the next generation of consumers is likely to welcome brick-and-mortar stores with open arms…