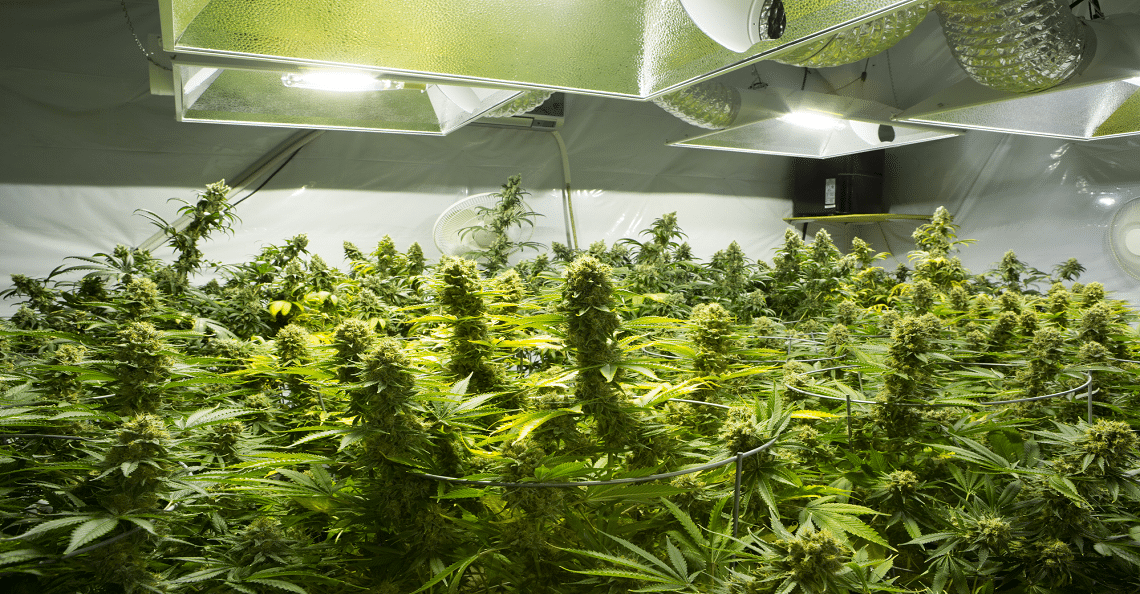 The CSE is taking over the markets, one cannabis stock at a time. The CSE or Canadian Securities Exchange is Canada’s marijuana exchange. Because Canada is set to become the world’s leader in legal cannabis this matters. While many massive growing operations are set up across the country, more are coming online in 2019. The CSE, not the TSX Venture is benefiting the most from Canada’s weed supremacy.

Bloomberg reported today that three U.S. based cannabis stocks are set to list on the CSE via reverse takeovers. These three companies alone will add billions in the total market cap to the exchange. Furthermore, they will provide a liquidity surge to an exchange already established as the hottest marijuana exchange on earth.

Acreage Holdings Advised by Former Speaker of the U.S. House of Representatives

The first is Acreage Holdings, whom the former speaker of the U.S. House of Representatives (Republican John Boehner) sits on the New York-based company’s Board of Advisers. Who could have predicted that a few years ago? While I don’t know Boehner’s background or connection to the marijuana space, money talks as more and more high profile business leaders and entrepreneurs enter a space ripe with cash.

According to Bloomberg and people familiar with the matter, Acreage Holdings has cultivation, processing and dispensing operations across 14 states. Furthermore, it “…is looking to raise $200 million through a private placement alongside the RTO that would value the company at between $2 billion to $2.5 billion.”

What a pick up for an exchange that was a fraction of its current self just a few years ago.

Curaleaf Inc. is another U.S. based marijuana grower set to list on the CSE. With operations in 12 states the firm is well established and hoping to raise at least $350 million through a private placement, according to Bloomberg. Even more, “that will value the company at about $4 billion, the people said. It plans to list on the CSE through a reverse takeover of Lead Ventures Inc.”

We are witnessing a land rush of the likes I’ve never seen. Companies that did not exist, which had limited or no value a few years, if not a few months, ago will soon have multi-billion dollar market caps.

The Canadian Marijuana Index, whose Constituents are comprised of 18 of the largest well-known Canadian-based players in the cannabis space. The CMI came crashing down 3.38% Thursday. For investors in the space, these types of swings become happenstance as volatility seems to go hand in hand with marijuana investing.

The CSE couldn’t avoid the global market turmoil Thursday, falling 22 points to 956.51 – down 2.30% on the day. Again, like the CMI, the CSE is very volatile. The CSE remains the most liquid junior stock exchange in Canada, routinely trading more than 100 million total shares per day.

The next U.S.-based marijuana company to list on the CSE is Chicago-based Cresco Labs LLC. According to Bloomberg, the company “said Wednesday that it would list on the CSE via a reverse takeover of Randsburg International Gold Corp. Cresco recently completed a private placement for gross proceeds of $100 million, led by Beacon Securities.”

The CSE and Canadian Marijuana Index are positioned to rally when the markets settle down. The capital flowing into the CSE – Canada’s marijuana exchange – will not stop overnight. These RTOs happening on the CSE are a sign of where the capital is heading. Liquidity continues to be concentrated in marijuana stocks, and no exchange has cornered the marijuana market like the Canadian Securities Exchange.