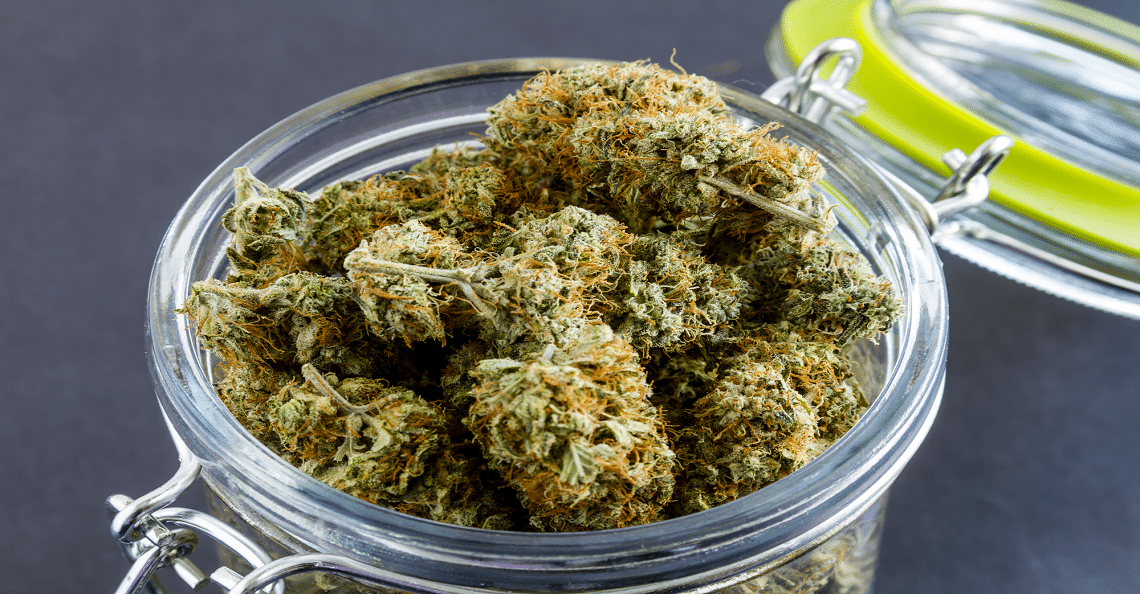 The CSE or the Canadian Securities Exchange just had its best day since late March – rising 4.8%. The embattled exchange is still on life support, down better than 60% in the past year, but has had an epic last 30 days. Up about 31.4% from its low in late-March, the exchange is building momentum. The CSE index hit a record low of 218 on March 18th, 2020. 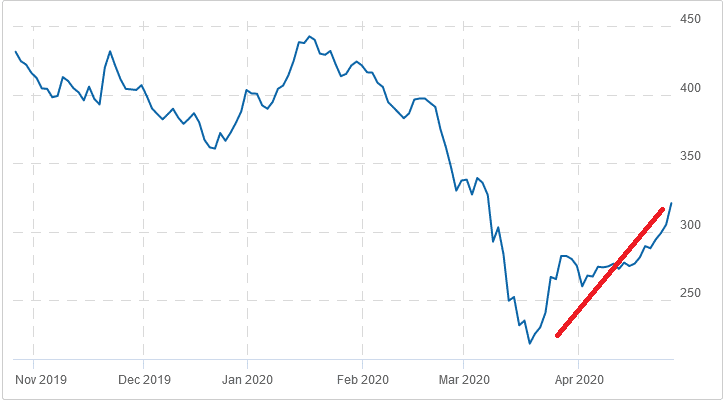 Rising marijuana stocks are behind the rally. The Canadian Marijuana Index is on fire as name brand issuers chalk up gains amidst encouraging Q1 earnings.

The Canadian Marijuana Index is putting on a show in recent sessions. The index was up 6.35% today alone, closing at 129.55.

Canopy Growth (CGC: NYSE), the industry’s bellwether, added an impressive 12.5% to close at $17.54. All but two stocks on the CMI gained ground Monday.

CannTrust Holdings (CNTTQ) led all 19 issuers that make up the index, rallying 36.84% to close at $0.52. The company’s market cap swelled to $73.57 million. Auxly Cannabis Group (XLY: CA) and HEXO Corp. (HEXO: CA) also had impressive days, rallying 14.67% and 11.76%, respectively. For the CSE, seeing gains like these are akin to a sinking boat seeing a lighthouse in a perfect storm.

CSE’s top companies are all cannabis-related. Monday saw all its most prominent names, from Curaleaf to Harvest Health and Green Thumb Industries rise.

These kinds of results are seriously encouraging for a sector in withdrawal.

Harvest Health and Recreation (HARV) also had a monster day, rising 17% to $1.16 Monday. According to the CSE website,

“Harvest Health & Recreation, Inc. is a multi-state cannabis operator (MSO) and vertically-integrated cannabis company. Subject to completion of announced acquisitions, Harvest will have one of the largest footprints in the U.S., with rights to more than 210 facilities, of which approximately 130 are retail locations, and more than 1,700 employees across 18 states and territories.”

Institutional and retail investors alike are coming back to some of these names with real infrastructure, real brands, and a means to distribute and sell the product.

After losing so much of their value in recent years, the TSX Venture and CSE Index are rebounding. While the CSE is up 31.4% from its bottom in late March, the exchange is rebounding off such a prolonged and vicious bear market; most will not start paying attention until it is up 100% or more from its March bottom.

The TSX Venture index increased for its fourth consecutive day Monday, rising 1.68% to close at 470.44. The Venture is up about 28% from its lows in the 330s in March. Again, speculators and the majority of retail investors do not come back to these exchanges until the bull is raging, and the indices are much higher.

What we are witnessing is encouraging given everything the market has dealt with in recent months. The coming weeks will be very telling and provide us a further indication if the broader investment community starts flooding back into these more speculative stocks.