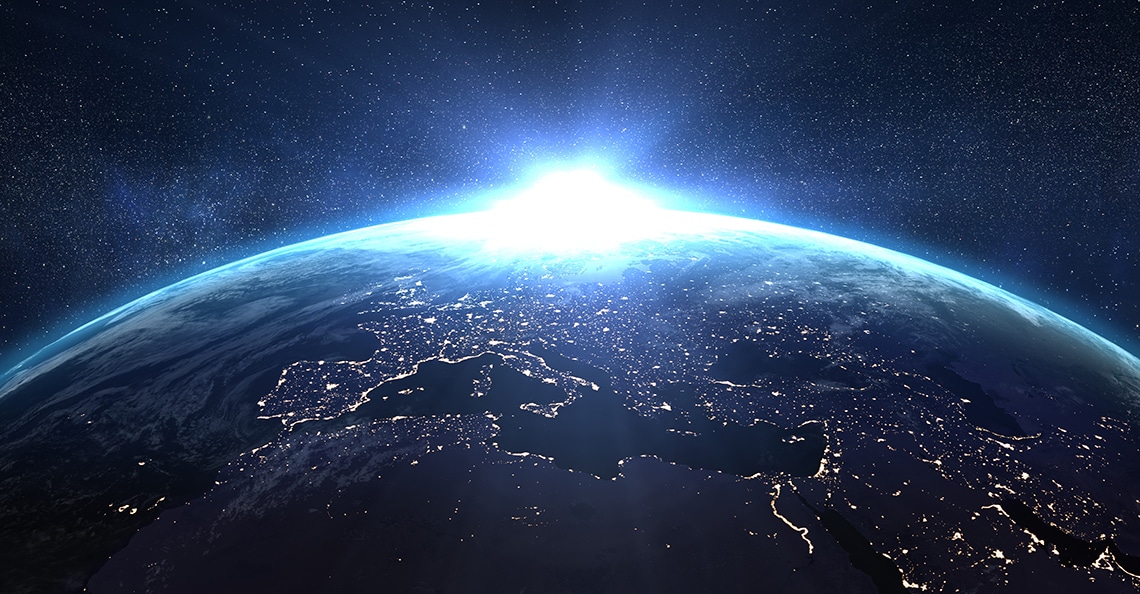 Although the cannabis growth story has certainly become an international one, the 7th edition of the State of Legal Cannabis Markets by Arcview Market Research and BDS Analytics suggests that most of the global cannabis market’s growth will take place in North America, at least for the foreseeable future.

Arcview Market Research’s and BDS Analytics’ latest report states that global cannabis sales in regulated markets are forecast to hit $40 billion by 2024—$30 billion of which is expected to come from the United States. It’s worth mentioning that the report assumes all fifty U.S. states will have medical marijuana legalized by 2024 and that 20 states will have recreational marijuana legalized.

The report also goes on to say that Luxembourg, Mexico and New Zealand are all likely to legalize adult-use cannabis sales during this forecast period. With these markets next in line for adult-use cannabis legalization, it’s important for investors to understand just how far along these countries are in regards to legalizing recreational cannabis.

The Next Markets To Legalize Recreational Marijuana

Back in November 2018, the Liberal-led coalition governing Luxembourg announced that they were aiming to legalize recreational cannabis within the next 5 years. However, Luxembourg’s small population (approximately 600,000), combined with the fact that the proposed legislation states that cannabis sales would be restricted to “citizens only”, suggests that Luxembourg’s legalization of recreational cannabis will be more symbolic than impactful for the European cannabis market.

It’s a shame, considering that as one of Europe’s premier tourist destinations, Luxembourg presents a compelling case for marijuana tourism—not unlike Canada’s Banff.

Mexico’s framework for the legalization of adult-use cannabis should already be well underway, given that the Mexican Supreme Court gave lawmakers until October 2019 to create a regulatory plan for cannabis. According to New Frontier Data, Mexico presents a legal cannabis market worth over $2 billion.

Just last month, New Zealand’s coalition government shared long-awaited details on the country’s 2020 referendum for the legalization of recreational cannabis. The referendum will be part of the country’s next 2020 general election, which is scheduled to take place no later than November 21, 2020.

“. . . if voters approve the measure, the government will be obliged to follow through on the voters’s will. The proposal will allow for limited home cultivation and licensed areas where people can consume marijuana socially. It will also include restrictions on advertising.”

While numbers vary, some have suggested that New Zealand’s legal cannabis market could be worth as much as $1 billion.

While investors have long known that the United States holds the potential to become the world’s largest market for cannabis, the 7th edition of the State of Legal Cannabis Markets makes clear just how important the U.S. is to the cannabis industry’s continued growth. Moreover, although the size of near-term international markets like Luxembourg and New Zealand may appear to be small, these markets can play a vital role in building momentum for cannabis legalization across the world.