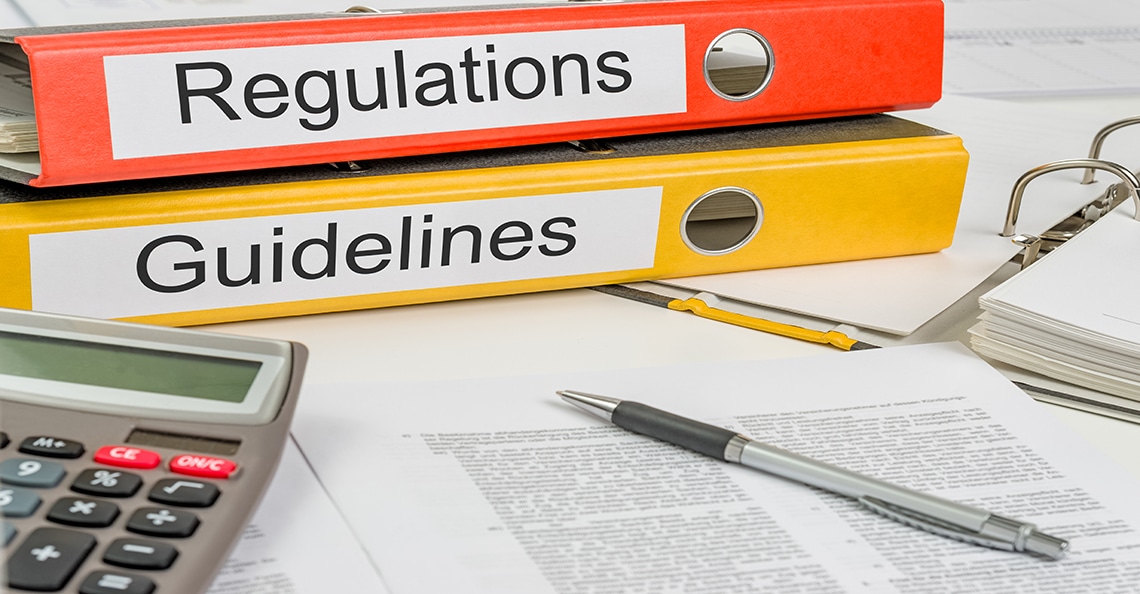 CannTrust Holdings Inc., one of Canada’s leading federally licensed providers of medical cannabis, fell roughly 22% today from C$4.94 to C$3.83 following news that Health Canada had imposed a hold on thousands of kilograms of dried cannabis that CannTrust had grown in unlicensed rooms.

“Over the weekend, Health Canada placed a hold on 5,200 kilograms of dried cannabis at CannTrust’s Pelham, Niagara facility because it had cultivated cannabis in rooms not yet licensed by the department between October 2018 and March 2019.

The five rooms in question received their Health Canada cultivation licence in April 2019.”

Based on the company’s average net price of C$5.47 per gram, the total value of CannTrust’s held cannabis (12,700 kg) equates to roughly C$69.47 million. Having only recorded revenue of $16.9 million in Q1 2019, this hold could have serious consequences for CannTrust and its approximately 70,000 medical patients—especially if the company is forced to destroy this product.

“We have made many changes to make this right with Health Canada. We made errors in judgement, but the lessons we have learned here will serve us well moving forward,” said Peter Aceto . . .

All of this said, it’s not surprising to see how a Canadian cannabis producer could run afoul of Health Canada’s cultivation regulations (intentionally or nonintentionally), given the supply chain chaos that ensued post-legalization. Even eight months later, some critics suggest that Canada’s supply chain problems are far from over.

“. . . Michael Armstrong, a professor at the Goodman School of Business at Brock University, said the federal government is using seemingly impressive data to skirt around the fact that there are still significant supply issues in Canada.

‘They are wildly incorrect to say there’s no cannabis shortage and that there’s enough legal cannabis for those who want it,’ Armstrong said in an email.”

The second half of 2019 is shaping up to be a time of revelation for Canada’s emerging cannabis industry. From last week’s firing of Canopy Growth CEO Bruce Linton to today’s news of a Health Canada imposed hold on unlicensed cannabis grown by CannTrust Holdings, investors in Canada’s cannabis industry are beginning to see the tell-tale signs of an industry on the road to maturity.

The thing with maturing is that it’s almost always unpleasant—but at the same time, always necessary.