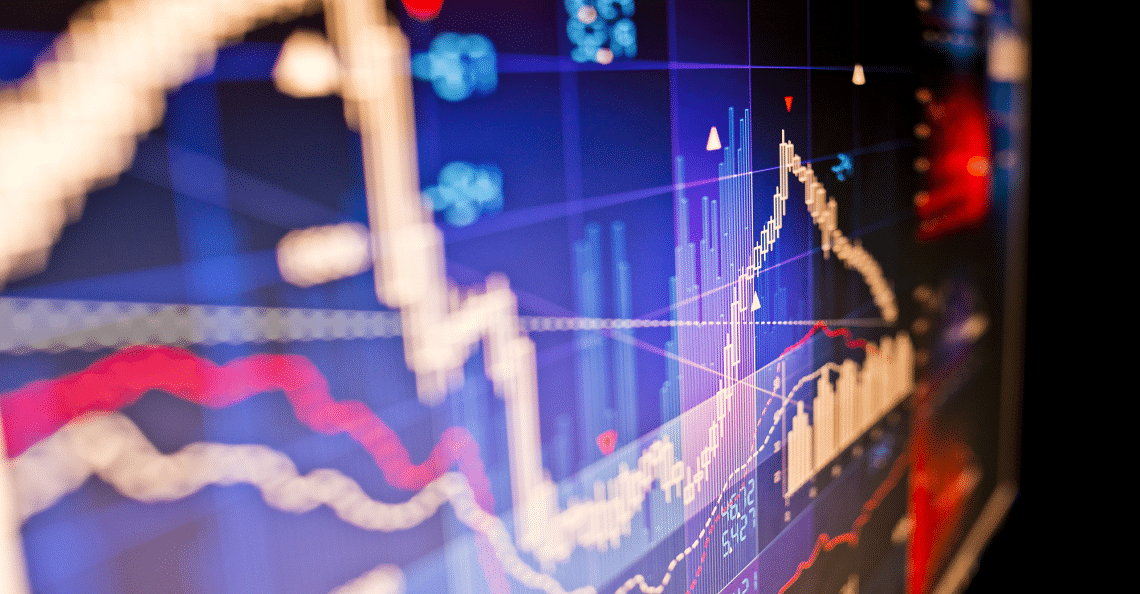 To my knowledge, the CSE is the worst performing exchange in the world. The reason is obvious. The CSE is the most heavily weighted marijuana exchange on earth. In the heaty days of 2017 and 2018, this was a good thing as the exchange soared, valuations bloomed, and financings overflowed. In the throws of what has become a vicious bear market, the CSE is taking the brunt of the marijuana fallout. The CSE is now hitting a new all-time low* almost every day.

*The all-time low levels are following the completion of “Project One” on December 2, 2013. Following this date, CSE listed symbols and stocks listed on other Canadian exchanges began trading on a single system at the CSE.

Carnage in the weed space continues to ravage the CSE. Seasonal weakness combined with tax-loss selling, has seen a perfect storm descend on the CSE. The weighted percentage of the top ten issuers make up 53% of the index. With only 269 issuers and just 6.16% in the mining sector, the exchange has not been buoyed by rising gold stocks amidst increased M&A. The CSE has found itself heavily overweight the Life Sciences (marijuana) sector with a stunning 77.87% weighting. So, more than 3/4 of issuers on the exchange fall within the Life Sciences sector.

Note: For the CSE25, which represents the largest 25 issuers on the exchange, a whopping 92.19% are Life Sciences related companies.

The CSE is Canada’s marijuana exchange.

Marijuana Stocks Bottom, but not CSE

Monday, November 18th, saw marijuana stocks touch their lowest levels in years. The Canadian Marijuana Index traded down to about 197, falling below 200 for the first time since late-2016. While the CMI is back above 200, trading at 215 today, the CSE continues to decline.

What I will say about the CSE is that it is without question one of the most volatile exchanges in the world. More volatile than even the TSX Venture, which is far more diverse and still owes more than half its issuers to the mining sector. Not all, but many marijuana stocks are likely heavily oversold. If they rebound in January, the CSE could bounce big into the New Year. For an exchange that has only traded one way since April of 2019, it would be wise to remember it can go up as fast as it can go down.