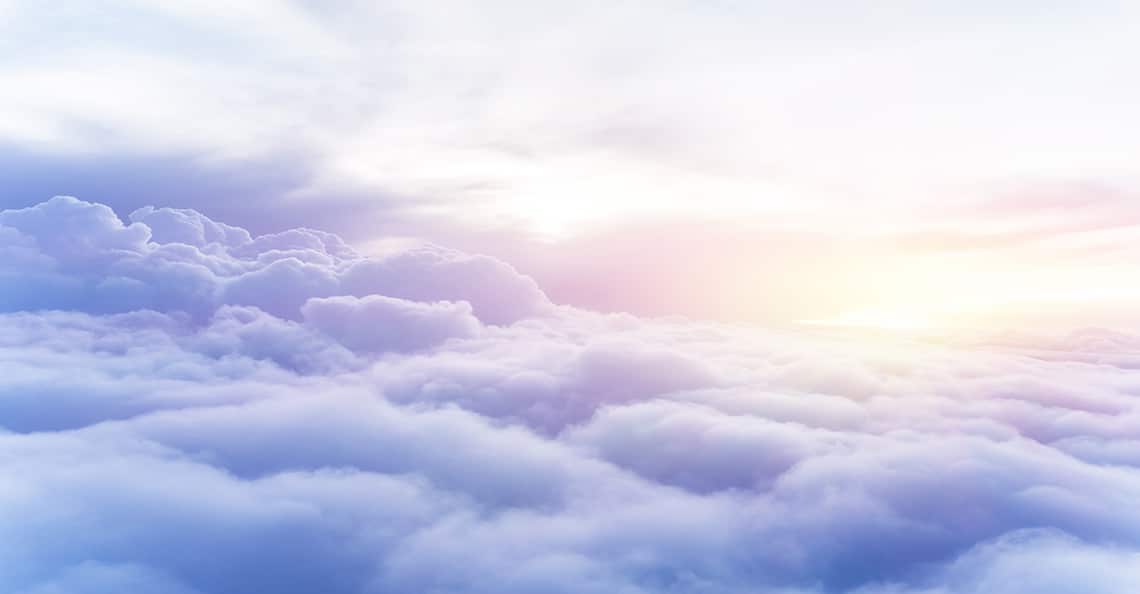 But it’s not just the CSE that’s climbing out of a late March slump — the TSX Venture is now up almost another 7% since we wrote about its record-breaking turnaround earlier this month,

“This is a historically quick turnaround for the TSX Venture… At no point in the last 5 years has the junior exchange risen this quickly over 2 months. It even trumps 16 years of TSX Venture December rallies (a seasonal 60-day phenomenon we detail here).”

A major factor that could be contributing to the rise in small-cap exchanges like the CSE and TSX Venture is the return of ‘risk-on’ trade. The VIX, which Cboe Global Markets defines as a “calculation designed to produce a measure of constant, 30-day expected volatility of the U.S. stock market” has fallen from a high of 82.69 in March to 28.00 today. This indicates a significant decrease in U.S. stock market volatility, a key determinant of overall market sentiment.

Regardless, the momentum Canada’s small-cap exchanges are currently experiencing is desperately needed — especially when it comes to the TSX Venture. John Kaiser, publisher of Kaiser Research Online, warned about the challenges facing the junior mining sector in an interview with BNN Bloomberg at PDAC 2020,

“There is no money going, there is little money going into companies. Half of the 1,200 Venture listings in the resource sector have negative money, they owe about C$2 billion, the other about sort of 40% they still have C$2 and half billion in the Treasury. . . the pathways of money coming into the companies, it’s being strangled by boomers. Every boomer now is about 55 or older, so gambling on these juniors is unsuitable, and the post-boomers — people born after 1964 — don’t know anything about this space and they are not accredited investors, so they can’t put money into private placements.”

“The system is being starved to death for capital. . .”

The CSE and TSX Venture Are Changing

Although there are still a few days left in May, this month has been incredible for the Canadian Marijuana Index, the CSE, and the TSX Venture. However, both the CSE and the TSX Venture are on the precipice of major change. With the marijuana sector consolidating, the CSE will likely have far less of a weighting towards traditional marijuana companies, and will thus rely on other sectors for growth. The TSX Venture, on the other hand, will have to find a new way to incentivize investor participation in the resource sector as more well-educated, qualified resource investors begin to close out their portfolios.