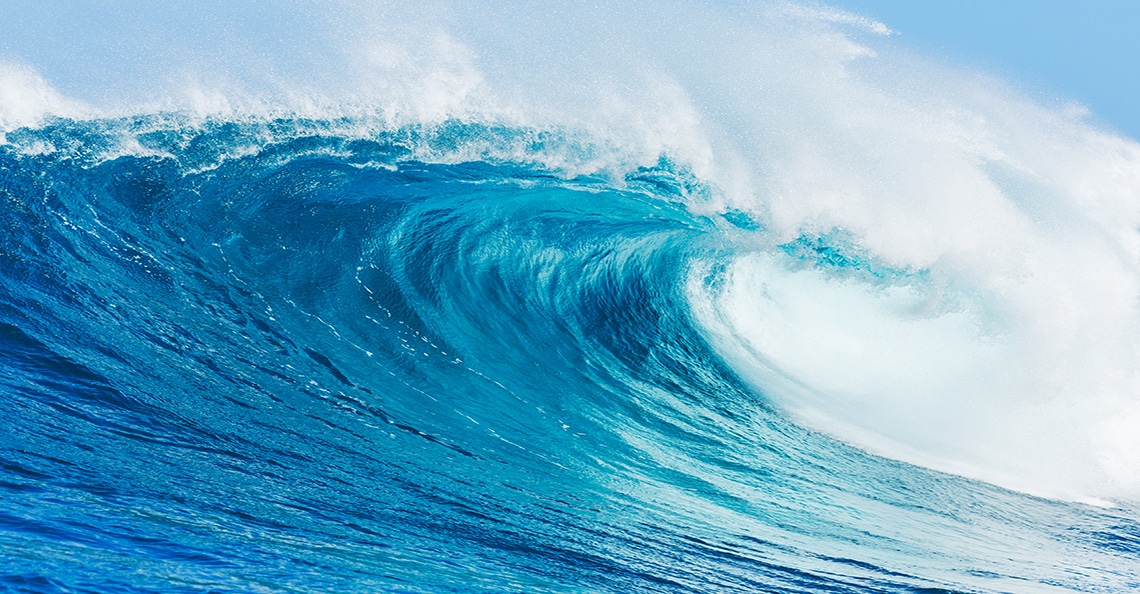 In preparation for the emergence of global cannabis markets and the upcoming legalization of cannabis edibles, extracts, and topicals in Canada, Supreme Cannabis acquired Toronto-based Truverra in a “transaction valued at 14.7 million common shares of Supreme Cannabis, giving the Transaction an approximate dollar value of $20,000,000 as of the Company’s closing price on July 16, 2019.”

Via The Supreme Cannabis Company Inc.,

“From acquisitions to equity investments, the North American hemp industry has been awash in capital investment since the Farm Bill 2018 was federally passed in the United States last December. In the rush for first-mover advantages, entrepreneurs and investors have been scrambling for respective footholds in the nascent hemp market . . .”

The consolidation news that really caught the attention of the markets this month, however, came from U.S. cannabis company Curaleaf Holdings…

Curaleaf Holdings Inc., a leading vertically integrated cannabis operator in the United States, announced that it had “signed a definitive agreement to acquire GR Companies, Inc. (“Grassroots”), the largest private vertically-integrated multi-state operator, in a cash and stock deal valued at approximately $875 million.”

“Grassroots has a leading presence in large markets in which Curaleaf presently does not operate, including Illinois, which in June became the 11th state to legalize adult-use cannabis, and Pennsylvania, the fifth most populous state in the U.S. The proposed transaction will expand Curaleaf’s presence from 12 to 19 states, and the combined company will have 131 dispensary licenses, 68 operational locations, 20 cultivation sites and 26 processing facilities1. With the acquisition, Curaleaf will also add new markets in Arkansas, Michigan, North Dakota, Oklahoma, and Vermont, and build on its existing businesses in Connecticut, Maryland, Nevada and Ohio.

Upon completion of the proposed transaction, Curaleaf will be the largest medical and adult-use cannabis company with access to a total population of approximately 177 million people.”

Both Canadian and U.S. cannabis companies are ramping up their M&A activities again, but this time around things are different. For the first time ever, Canada is no longer home to the world’s largest cannabis company—a sign that the U.S. cannabis industry is beginning to come into its own. What was once seen as a source of opportunity for Canadian cannabis companies (the legal U.S. market, that is) may soon be a source of pain, given that U.S. companies that can succeed in their larger, domestic market may have little trouble infiltrating Canada…