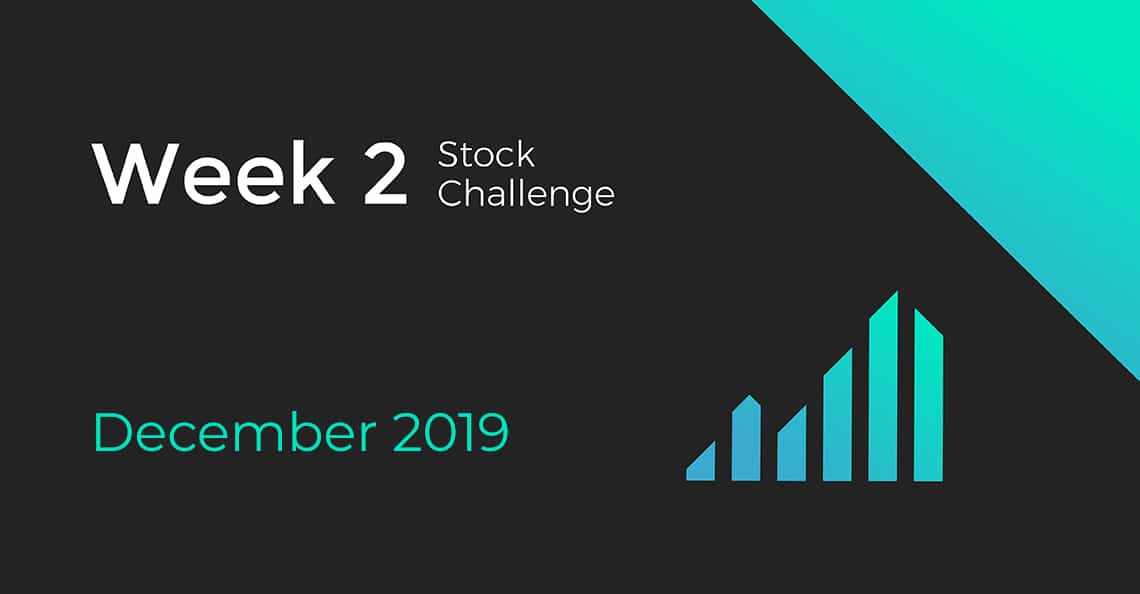 This month’s Top 3 Stock Challengers are in a close race right now, and with a gold maple leaf coin (approximate value CAD$2000) on the line, things couldn’t get any more intense! Member ‘Robert Kellermann’ is currently in first place with a return of 63.86% while ‘Rocketred’ sits in second place (52.70%) and ‘heyjude’ in third (42.05%). Last, let’s not forget our current fourth place member ‘Rainendown’ (41.22%), as this month we are giving away a prize (a Pinnacle Digest polo) to fourth place as well!

Emerald Health Therapeutics Breaks out while Valeura Energy Breaks Down

To say Emerald Health Therapeutic has been through the ringer this year is an understatement. The company’s stock has fallen from its year high of C$4.66 in April to C$0.39 as of December 13, 2019—a decline of approximately 91.63%. And as the company remains embroiled in a spat with Village Farms International over the ownership of their Pure Sunfarms Corp. joint venture, selling pressure doesn’t appear to be letting up.

Still, Emerald Health was Friday’s biggest stock breakout, having risen 39.29% from C$0.28 to C$0.39. Today, the company announced that it intended to complete a non-brokered private placement for maximum gross proceeds of $4,500,000.

Valeura Energy took home Friday’s biggest breakdown, shedding 53.85% to fall from C$1.04 to a new 52-week low of C$0.48. On Friday, the upstream natural gas producer announced that further modelling work was needed in light of the comingled production results at Devepinar-1.

“The Company has shut in the well and is now performing a pressure build-up survey. Completion equipment is being de-mobilised while Valeura collaborates with its partners to define the next steps for the play. Future work may include further long-term testing of the stimulated zone, additional tests shallower in the wellbore, and additional geotechnical study work, prior to defining additional drilling plans for the play.”

Only a Few Weeks Left Until the Gold Winner is Announced…

We’re already at the halfway point for the December 2019 Stock Challenge, and so far it hasn’t disappointed! As the Top 3 continue to duke it out over first place, a gold maple leaf coin hangs in the balance…