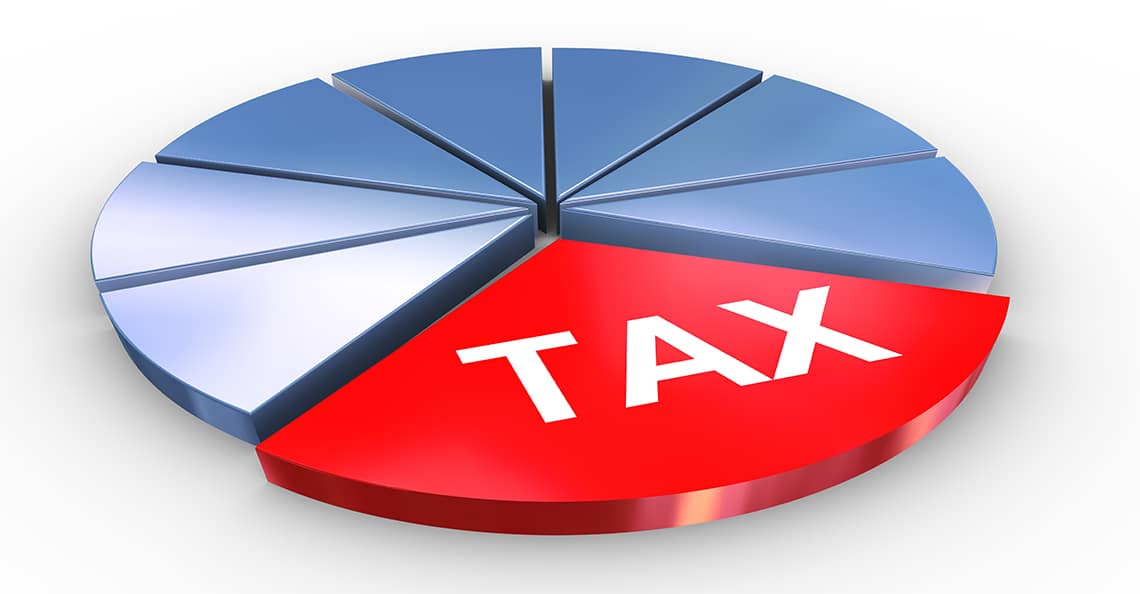 Canada’s tax revenue from cannabis for the first five and a half months since legalization totalled just C$186 million—a figure that, although disappointing, has significant room to grow given recreational marijuana’s rocky start.

In comparison, Colorado received US$1 billion in tax revenue from commercial cannabis sales since it legalized cannabis five years ago. But even five years later after legalizing cannabis, Colorado still struggles to eliminate black market sales… a clear reminder of the long road ahead for Canada’s cannabis market.

“[Carl Davis, the research director at the Institute on Taxation and Economic Policy] acknowledged that stamping out the illicit market has proven to be a difficult issue for states that have legalized the sale of cannabis. ‘It’s important to be patient,’ he said, noting that as the industry matures and prices come down, as they have in Colorado, the legal market will look more attractive than the underground market.”

Canada’s Tax Revenue From Cannabis Could Have Been Higher

Although Canada’s tax revenue from cannabis is shaping up to be on par with Colorado’s on a year-by-year basis, high cannabis inventory levels suggest that cannabis sales—and thus tax revenue from Canadian cannabis—could have been much higher for the first five and a half months since legalization.

Canadian licensed producers have currently stockpiled over 150,000 kg of unfinished cannabis inventory, in part due to preparation for cannabis edibles legalization and in part due to supply chain issues. That’s a gargantuan amount of cannabis for Canada, considering that on average, only 15,938 kg of cannabis was sold per quarter in Canada since legalization.

But with provinces like Alberta lifting their moratorium on new cannabis retail license applications, Canadian LP’s will have more avenues to reach Canadian consumers than ever before. Statistics Canada itself anticipates that tax revenue will increase in the second half of 2019 as additional cannabis retail stores come online.

For an industry that was once expected to generate anywhere between C$356 million and C$959 million in tax revenue in 2018, Canada’s tax revenue from cannabis thus far has been a bit of a letdown. That said, both the upcoming legalization of cannabis edibles and the opening of new retail stores across Canada are expected to boost future Canadian cannabis sales. If nothing else, maybe Colorado’s yearslong struggle against a persistent black market can serve as a reminder to investors that Canada’s legal cannabis market is far from mature—and perhaps more deserving of our patience.