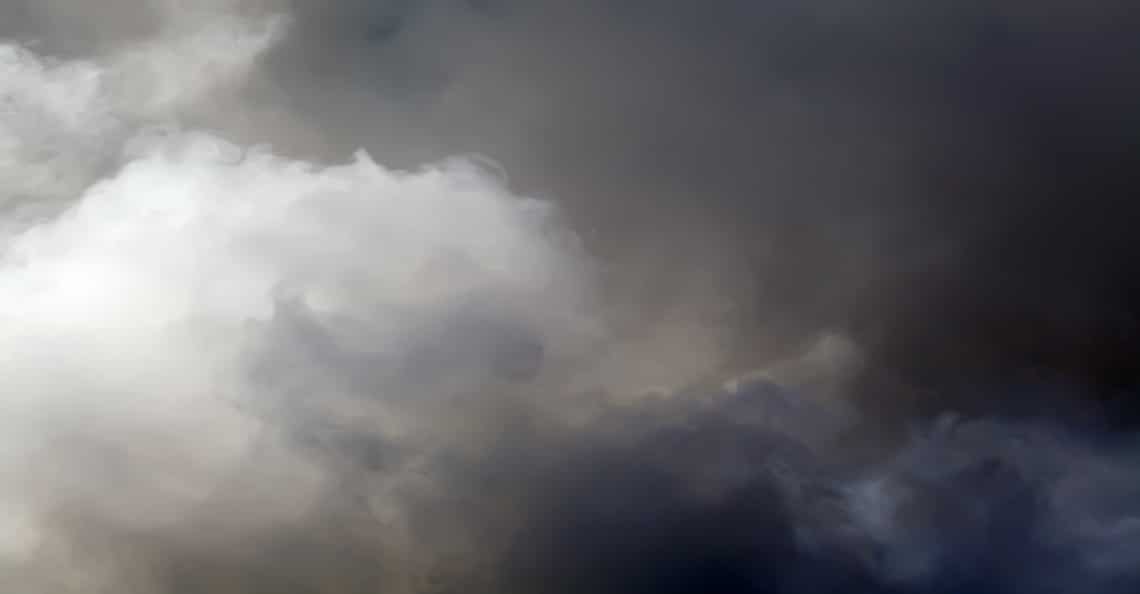 Uncertainty regarding the future of legal cannabis in the United States is mounting — and it may not get much better in 2020. Between impeachment trial proceedings, the upcoming United States presidential election, and growing tensions between Iran and the United States, there’s no shortage of developments sapping the attention of U.S. politicians.

Unfortunately, this uncertainty appears to be taking its toll on the cannabis industry.

Evolve ETFs CEO Raj Lala had this to say in a recent interview with the Financial Post, where he explained the reasoning behind the company’s decision to terminate its two cannabis ETFs…

“This really was us looking at the [cannabis] space, looking at government legislation, looking at how it has rolled out in Canada, looking at the lack of movement toward legalization in the U.S. and looking at our assets and ultimately saying … ‘Do we see a light out of that tunnel in the short to medium term?’ Evolve CEO Raj Lala said. “The answer is we don’t.”

But it’s not just ETF providers who appear to be uncertain about the state of the cannabis industry.

TerrAscend, the first North American Operator (NAO), with scale operations in both Canada and the US, announced little over a week ago that it was terminating its acquisition of Gravitas Nevada Ltd., a vertically-integrated cannabis firm based out of Nevada.

“Gravitas operates a retail cannabis dispensary in Las Vegas, Nevada under the trade name “The Apothecarium.”  The transaction, for $33.5mm in cash and 625 proportionate voting shares in the equity of TerrAscend equivalent to 625,000 common shares of the Company, was originally announced on February 11, 2019.”

One day later, the company announced that its CEO, Jason Ackerman, would be stepping down. Although TerrAscend clearly remains committed to the U.S. cannabis market (their U.S. cannabis assets make up more than half of their portfolio), terminated U.S. acquisition plans combined with a management shakeup suggests that TerrAscend is, at the very least, beginning to think about its U.S. strategy more carefully.

New Leadership is Required to Navigate Uncertainty Around Legal Cannabis in the U.S.

Ackerman isn’t the first cannabis CEO to leave their post this year. Supreme Cannabis, Sundial Growers, and now MedMen Enterprises have all seen their CEO’s depart during the month of January. While some investors may view these developments negatively, the reality is that these changes are likely for the best. Cannabis companies will require new ideas and strategies if they plan on overcoming market headwinds (including uncertainty about timelines for legal cannabis in the U.S.) this year — and usually, that means new leadership.