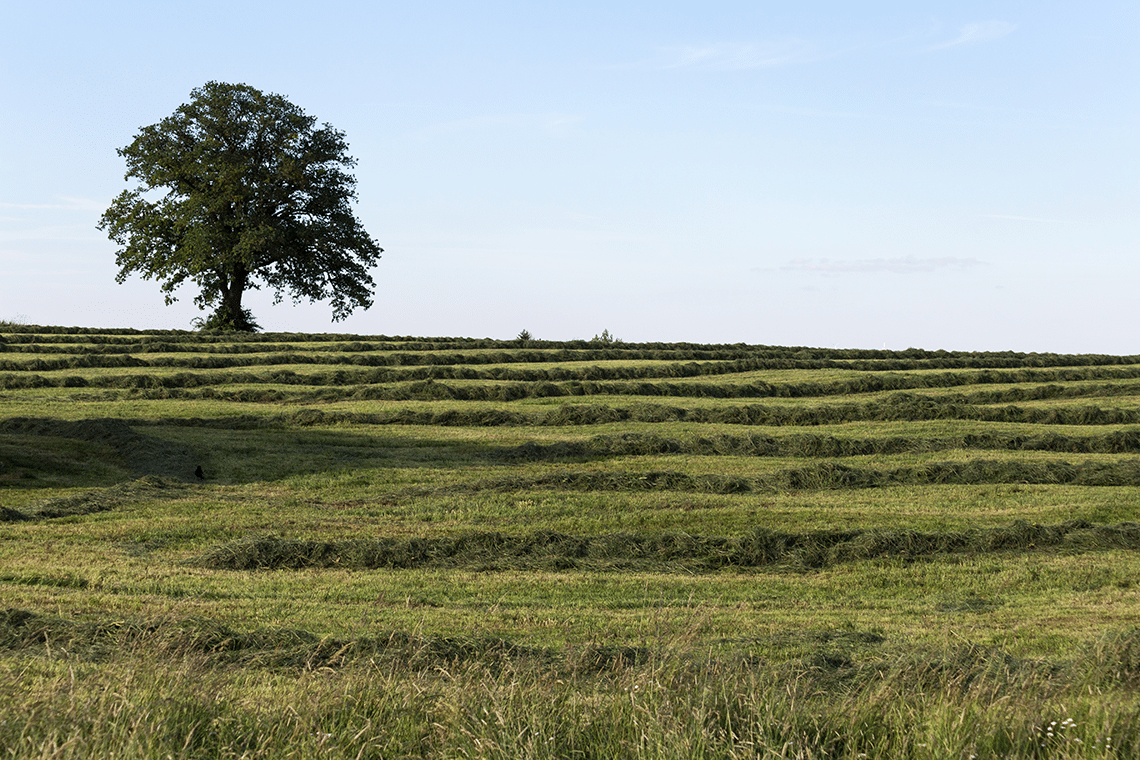 A hemp “renaissance” of sorts could be about to begin in the United States.

According to New Frontier Data, the hemp-derived CBD market is expected to triple from $390 million in 2018 to $1.3 billion by 2022—an explosive figure that is thanks in large part due to the Passage of the 2018 U.S. Farm Bill, the historic piece of legislation that legalized industrial hemp production at the federal level.

Though the United States only grew a pitiful 18% of the hemp that Canada did in 2017, U.S. hemp acreage has since more than tripled… even before the Farm Bill was passed.

Although it may be a bit too early to declare it a renaissance just yet, recent developments in the U.S. hemp sector are definitely signalling what could be signs of a “second green rush”.

The joint venture, Village Fields Hemp, will be 65% owned by Village Farms with the remainder owned by Nature Crisp. Based in Georgia, Nature Crisp is a privately held farming operation that is part of the Jennings Group, a group of companies that grows a variety of food and crops—including hemp—across over 6,000 acres throughout the U.S. and Canada.

With a contribution of approximately US$15 million from Village Farms towards start-up costs and working capital, Village Fields is aiming to begin field cultivation of hemp in Spring 2019 and to have extraction capabilities up and running by the end of the year.

Although Village Fields expects to produce anywhere between 500 and 1,000 acres of hemp during 2019, the company is still in the process of determing farm locations. That’s because hemp cultivation is still illegal in both Texas and Georgia, the operating states of Village Farms and Nature Crisp, respectively.

Still, Village Fields could very well become one of the world’s largest hemp suppliers should the Texas State legalize commercial hemp farming. Village Farms already has one of the largest greenhouse footprints in the U.S.—a massive 5.7 million sq. ft. of greenhouse facilities in West Texas, which the company notes can be quickly converted into hemp production.

While Village Fields may be a number of years away from U.S. hemp dominance, its considerable assets and expertise in the agricultural industry make it one of the few potential leaders of the hemp-derived CBD market.

Canopy Growth Corporation Inc. (TSX: WEED) (NYSE: CGC), a world-leading diversified cannabis and hemp company, made headlines last January with the announcement of its entrance into the U.S. hemp market—more specifically, its commitment of $100 to $150 million to develop a Hemp Industrial Park in New York.

While details of the project are sparse, Canopy Growth has publicly noted that its New York Industrial Hemp Park project will be based at least in part on its Saskatchewan hemp operation. Canopy Growth’s Saskatchewan hemp farm was the company’s first foray into the commercial hemp world, having acquired the relevant assets and intellectual property to do so from Green Hemp Industries Ltd. and its principal, Jason Green, back in November 2017.

With little over a month left until Canopy Growth’s next Hemp Industrial Park update, Canopy’s New York hemp farm will likely serve as a blueprint for other cannabis companies looking to expand their hemp operations in the United States.

41 out of 50 U.S. states currently allow the cultivation of hemp for commercial, research or pilot programs—a fact that has encouraged some of the world’s biggest cannabis companies to invest in establishing U.S. hemp operations. However, the absence of fully fleshed out commercial hemp regulations means that it could still take a number of years for the U.S. hemp market to realize its full potential. In the interim, rest assured that Canadian cannabis companies will be more than happy to meet the growing global demand for hemp-derived CBD products.