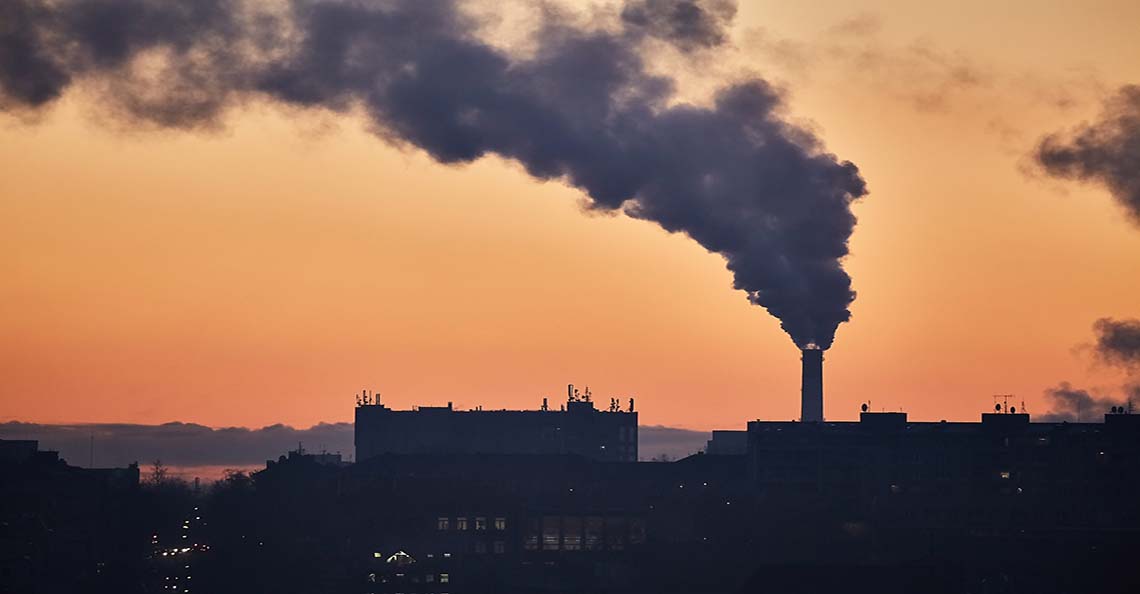 We wrote extensively in the summer about the gruesome situation befalling Canada’s pot stocks. And from the looks of things, it’s actually getting worse.

As of the time of writing, Tilray, Canopy Growth and HEXO had all sunk to new 52-wk lows, wiping out more than CAD$30 billion in market cap from Canada’s weed sector. See the stock charts below…

Despite the steady increase in monthly cannabis sales nationwide, marijuana stocks in Canada are still struggling to buck the bearish trend that began in February this year. But as we reported, a lot of those gains pre-February came from a massive meme-stock frenzy that hit Canada’s cannabis sector coupled with expectations of imminent federal legalization in the United States. So it’s not too surprising to see a stretched out correction of what many considered to be over-inflated share prices of Canada’s pot stocks.

Demand for cannabis remains strong in Canada. Canadians purchased more than CAD$335 million worth of Cannabis in July, according to Statistics Canada, representing about 6.2% increase from June’s record sales. Furthermore, BNNBloomberg’s David George-Cosh reported that,

“Several analysts note that August cannabis sales are projected by Hifyre to reach nearly $350 million, which would represent roughly a 2 per cent gain.”

So, while total Canadian retail sales fell in July, cannabis sales romped ahead with all provinces reporting monthly gains in July, and even larger sales projected for August.

In the meantime, operators are making company-wide adjustments in order to keep up with the increasingly competitive legal marijuana industry. A couple of weeks ago, Tilray announced plans to shut down operations at a “flagship” facility in B.C. Not long after, Aurora Cannabis also announced plans to close its Edmonton facility, impacting 8% of its workforce, in an effort to build a more agile organization.

The reality is, it was only a matter of time before Canada’s pot stocks were sent back down to earth after meme and legalization hype sent stocks soaring to 52-wk highs earlier in the year. And although it might look like a bloodbath right now, Canada’s marijuana industry is here to stay.

Many pot stocks will continue to bleed out while companies look for pathways to profitability in the nascent industry. But once operators sort out their profitability woes, we anticipate the surviving stocks to light up once again.