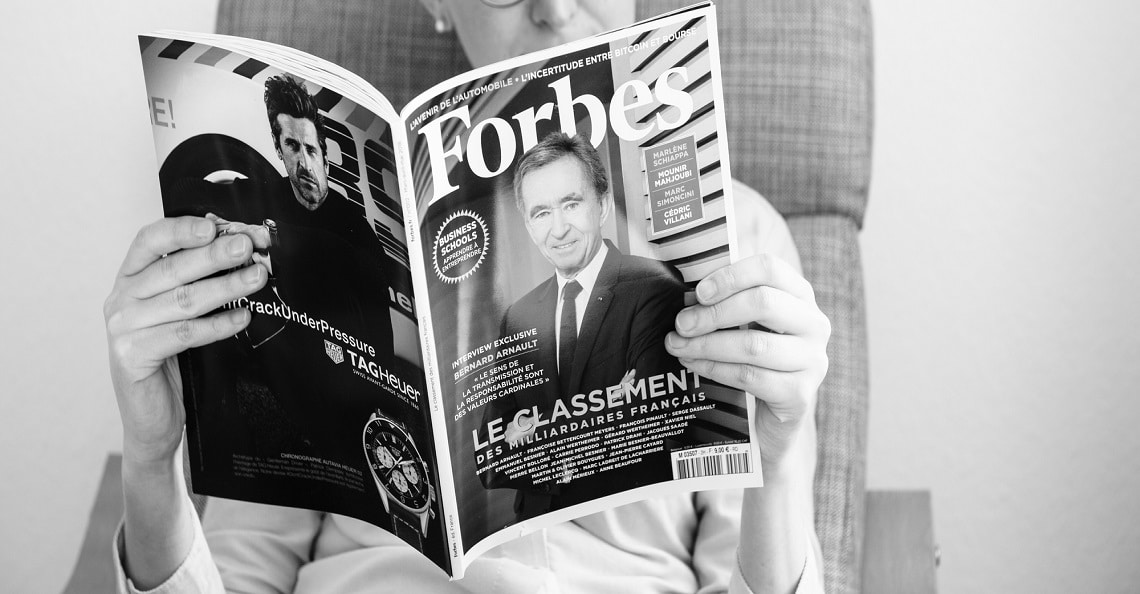 A story about a chicken McNugget selling for $100,000USD over the weekend got me thinking about inflation, manias, and billionaires. I’ll talk about the ‘magic McNugget’ in a moment, but first, I want people to realize where the exploding money supply is going. Also, how exploding deficits, soaring money supply is leading to the rise of the billionaire. Furthermore, that the ongoing monetary experiment we are living through has left us to choose between two outcomes: a credit crisis far worse than 2008 or runaway inflation.

Pandemic aside, we are witnessing something so unprecedented that it is changing the actual value of money (for the sake of this article, fiat currencies) and how we perceive the value of these currencies.

Paying $10 for a Chicken McNugget if you are worth $100,000 is the same as paying $100,000 for a McNugget if you are worth $1 billion. Now I don’t know who bought the McNugget, and I don’t care, but the super-rich and even the new rich are bidding up prices on pretty much everything. Even the upper-middle and middle class are spending and buying in a different way than six months ago or even a year or two ago. The mindset of spend-fast also persists during periods of increased inflation.

In April, Forbes released its 35th annual list of the world’s wealthiest individuals – all billionaires. The list saw 660 additional names breakthrough to billionaire status, with 2,755 making the cut in 2021. So, being a billionaire is no longer an elite handful of the world’s wealthiest people but made up of thousands of total unknowns from across the globe. What’s more, at the time of the Forbes list, these individuals were worth $13.1 trillion, an increase of $5 trillion from 2020’s list. 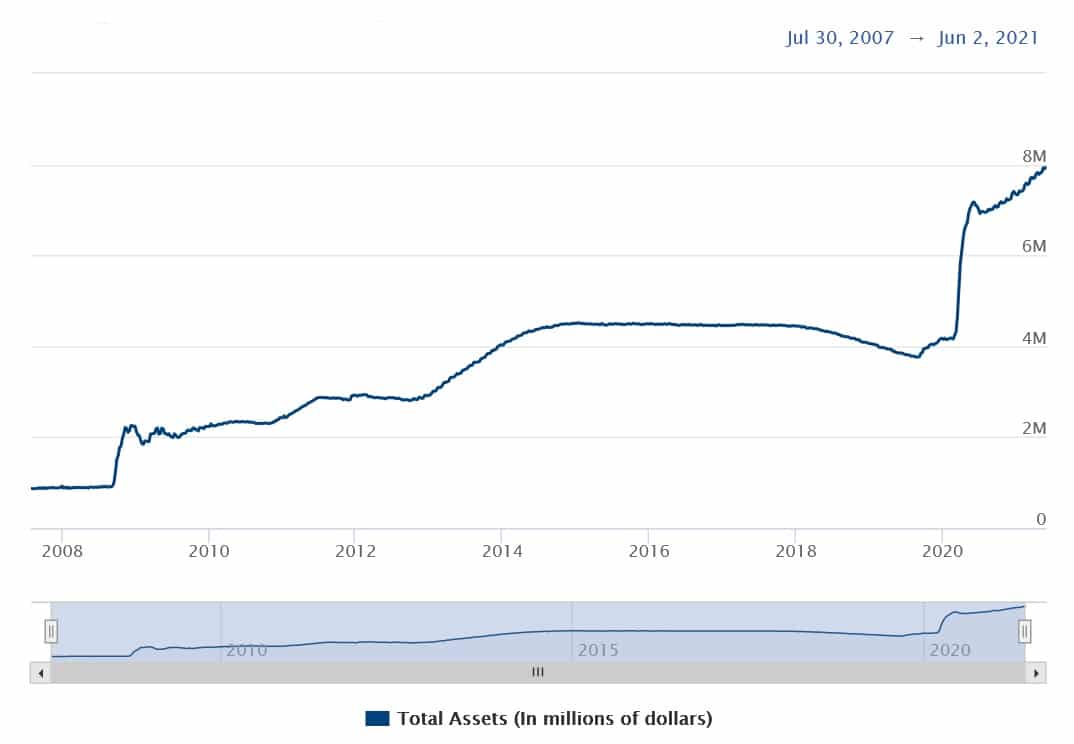 Furthermore, the Money Supply (“M2”) in the United States has soared from below $16 trillion to above $20 trillion since early 2020. Also similar to the rate of increase in value to the billionaire class over the past year.

So, what does this all mean? First, there appears to be, at least in the past year or so, almost a direct correlation between an increasing balance sheet and money supply to the net worth of billionaires. Taken in context, practically every currency money supply on earth is expanding as governments and central banks saddle themselves with more debt to fight off deflation. Global central banks have increased their balance sheets from about $15 trillion before the pandemic to nearly $25 trillion today.

Free money has a way of distorting the value or worth of tangible items and assets. Therefore, governments should be concerned when citizens partake in relentless bidding wars and the prices (in said fiat currency) are bid up to unimaginable levels.

These are two of the most outrageous stories I’ve seen since the age of the pandemic met the age of inflation. According to Mobile Syrup,

While the Among Us video game is very popular and rose to fame during the ongoing pandemic, someone just paid $100,000 for a McNugget that looks like a character on a video game.

Artnet.com brings us an even more bizarre story. Titled An Italian Artist Auctioned Off an ‘Invisible Sculpture’ for $18,300. It’s Made Literally of Nothing gives a new meaning to the phrase ‘overpaid’.

The artist if you can call him that, Salvatore Garau, stated,

“It is a work that asks you to activate the power of the imagination.”

Dubbed an “immaterial sculpture” – it quite literally does not exist.

“For Garau, the artwork, titled Io Sono (which translates to “I am”), finds form in its own nothingness. “The vacuum is nothing more than a space full of energy, and even if we empty it and there is nothing left, according to the Heisenberg uncertainty principle, that nothing has a weight,” he told the Spanish news outlet Diario AS. “Therefore, it has energy that is condensed and transformed into particles, that is, into us.”

“Lo Sono went up for sale in May at the Italian auction house Art-Rite. The pre-sale estimate valued the piece between €6,000-9,000, according to AS, but competing bidders pushed the price tag to €15,000.”

To be fair, this is a bit insane. The artist put white tape on the ground in the shape of a box while onlookers stared at nothing, using their imagination to see something that was not there.

According to the artist,

“You don’t see it but it exists; it is made of air and spirit…”

Not a bad way to make 15,000 euros. To say we are living in strange times would be an understatement.

Rise of Billionaires – Another Reason Smart Money is Bracing for Inflation

Smart money knows that central banks and governments have already made their choice. With debt in some countries (like the United States and Japan) already unlikely to be repaid, even before the pandemic, the choice of inflation is beginning to play out. For regular people who do not have massive leverage to inflation hedges, such as companies selling products, a portfolio of real estate investments, and other hard assets, the next little while may be tricky. Expect wages to soar as employers fight for talent or even people to show up and work.

So, ask yourselves – how worthless is our money that people are willing to trade tens of thousands of units of it for a McNugget or an invisible sculpture? How warped has our sense of value become that a declining purchasing power is producing individuals with this mindset?

Both in an inflationary spiral and bubble mania, people pay obscene amounts for things just a few years prior would have been worthless. Unfortunately, I don’t expect stories like this to stop anytime soon as governments and central banks devalue our currency and pass pro-inflation policy in a bid to overcome record debt levels.

Finally, the rising commonality of billionaires is a sign our money is losing value. Do not take the rise and frequency of these new billionaires lightly. They represent a clear sign that fiat currencies are losing value. If inflation continues to heat up and the trends discussed continue, it may not be long before being a billionaire doesn’t mean much.

Note: The Consumer Price Index for May 2021 is scheduled to be released on Thursday, June 10, 2021, at 8:30 a.m. Last month saw the highest rating since 2008 – at 4.2%. We wrote about inflation in our latest Weekly Intelligence Newsletter titled When Will it Dawn on the U.S?