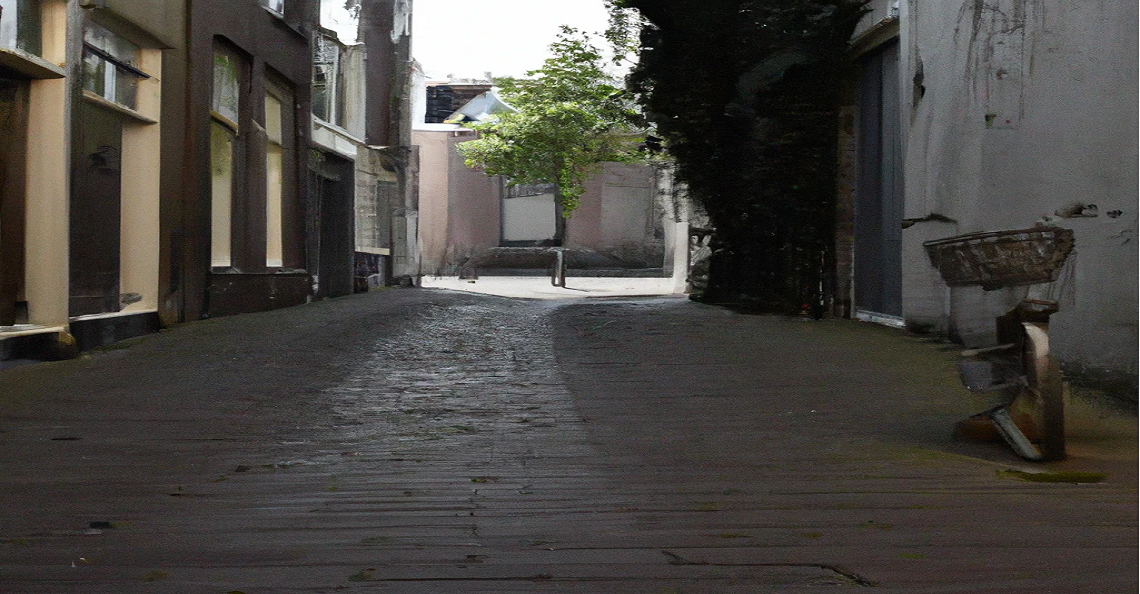 The global mental health crisis and the rising cost of living are at the heart of declining birth rates globally. As birth rates tumble worldwide, I see two constants responsible: mental illness and unaffordability. Whether you live in Mumbai, India, or Mississauga, Ontario, these two afflictions are present and worsening yearly. What investors need to understand is that governments are ill-prepared. We are about to live through a period of population decline, unlike anything the world has ever experienced. In short, a birth rate crisis. Dead zones and abandoned cities will become the norm as micro-economies wither and die.

In Empty Planet, The Shock of Global Population Decline, the Authors argue that the leading cause behind depopulation is increased education and urbanization. While those factors continue to drive the birth rate lower in developing nations, such as India and Africa, that can’t be the case for places like North America. In North America, Europe, and now much of the developing world, they overlooked the massive implications of the global mental health crisis and the rising cost of living.

In The Crisis Is Real, the scale of the mental health crisis comes into view,

“According to the World Health Organization, around 450 million people currently struggle with mental illness, making it the leading cause of disability worldwide. Here at home, it affects more than 6.7 million of us. In fact, one in two Canadians have—or have had—a mental illness by the time they reach 40 years of age.”

What may surprise people further is that this is a multi-trillion-dollar problem globally. In regards to Canada, The Crisis is Real writes,

“All in, the economic burden of mental illness in Canada is an estimated $51 billion per year including health care costs, lost productivity and reductions in health-related quality of life.”

Canada is a small country. With less than 40 million people, we have a Top 10 economy but rely solely on immigration to maintain and grow our population.

Only the Few are Now Fit to Serve in U.S. Military

As the mental health crisis, brought on by many factors, intensifies, many lack the stability and mental fortitude to raise a child. Falling eligibility for the U.S. military cannot be overlooked. In Up to 75 Percent of U.S. Youth Ineligible for Military Service, Robert Longley explains,

“At least 71 percent of Americans between 17 and 24 are now ineligible to serve in the military—some 24 million of the 34 million people in that age range.”

“Imagine ten young people walking into a recruiter’s office, and seven of them getting turned away,” said former Under Secretary of the Army Joe Reeder in a press release. “We cannot allow today’s dropout crisis to become a national security crisis.”

The article concludes with an astounding statement by a former commander of the Marine Corps Recruiting Command, Major General Mark Brilakis, who states,

“There are 30 some million 17- to 24 year-olds out there, but by the time you get all the way down to those that are qualified, you’re down to less than a million young Americans.”

It’s no wonder the birth rate continues to fall in the U.S., but America remains an outlier with a relatively stable (compared to many) birth rate of about 1.6.

While the U.S. birth rate sits at 1.64, above Canada’s 1.4 or Japan’s 1.34 and China’s 1.28 rate, it is still far below the 2.1 necessary to maintain a stable population. While the country continues to benefit from immigration, it should be concerned about its native-born citizens. The birth rate has been down tremendously in every state but one over the past twenty years.

Every country is the same. The birth rate is falling far faster than government projections, and no one seems to know why. Again, the only constant I see is runaway inflation making the cost of living unaffordable or stressful for most, and an out-of-control mental health crisis.

In The Japan Times’ Japan’s births set to fall below 800,000 in 2022, hitting a new all-time low, the underestimation and acceleration of this crisis becomes clear:

“The number of babies born in Japan is set to drop to a record low for seven straight years in 2022, falling below 800,000 for the first time since the government started compiling statistics on births in 1899…”

“The number of births in Japan has been on a downtrend since peaking at around 2.09 million in 1973 in the middle of the country’s second baby boom.

These are not manageable declines and will blow up Japan’s economic and social norms.

But Japan’s 1.3 birth rate is not unusual; Canada’s birth rate stands at just 1.4. Moreover, unlike Japan, Canada imports hundreds of thousands of immigrants yearly. For countries like Japan and China, with almost zero immigration, their fertility crisis is here today. Canada, the U.S., and other western nations may be able to kick the can down the road for now, but as countries like India fall below the critical 2.1 birth rate level, competition for an ever-decreasing supply of immigrants will increase.

Investors should know that the birth rate decline trends are almost impossible to reverse. Watch the mental health crisis closely. As it worsens, expect the birth rates to continue to plummet. Invest in productive land. With desertification increasing worldwide and the amount of arable land continuing to decline, it’s no wonder investors like Bill Gates are snapping up what is left of it. Even with potentially billions fewer people on earth by 2100, those who remain will need quality food and clean drinking water.

In areas with a high-cost living, think Vancouver, a province with Canada’s lowest birth rate of 1.1 – social and economic problems arise faster. Diversify by investing in regions with a lower median age. Africa and other countries in the Middle East fit this bill. Finally, if you are thinking about having kids or having a family, focus on strengthening mental health and reducing the cost of living. Check out a recent podcast, Canada Has Too Many Puppies and Not Enough Babies to learn more about this worsening crisis.