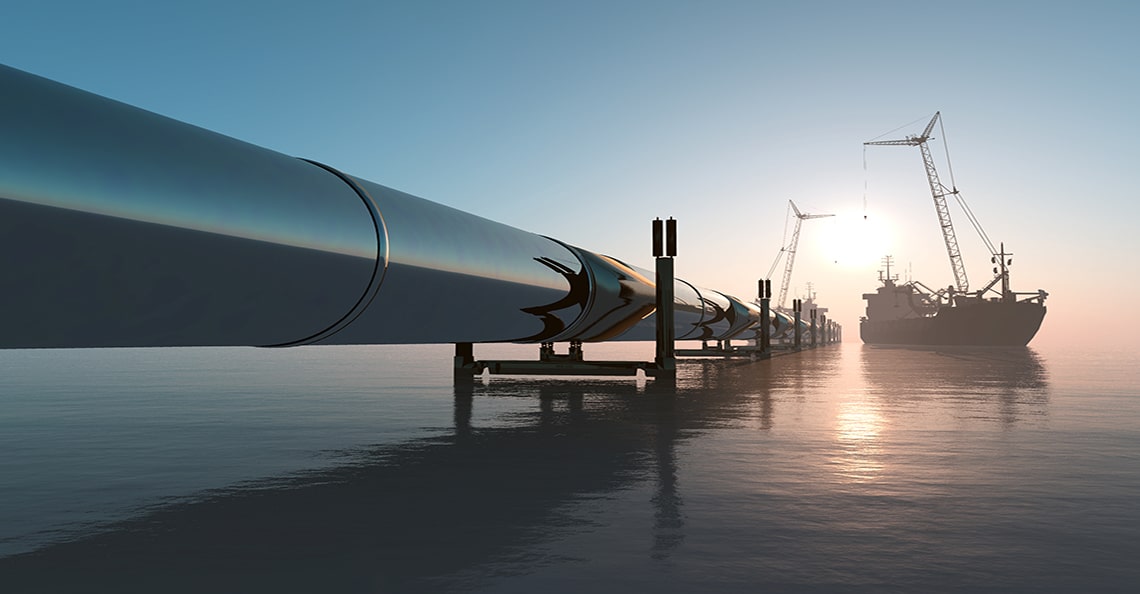 According to a report titled Canada’s Energy Future 2019 (EF2019) by Canada Energy Regulator (CER), Canadian energy use is expected to grow at a minuscule > 5% between 2018 to 2040. Although this forecasted figure is based on a number of different assumptions (future trends in technology, energy and climate policies, energy markets, etc), it provides a clear reminder of the pressing need for additional Canadian energy takeaway capacity; Canadians on their own simply cannot support the growth of the country’s energy sector.

“The EF2019 [Energy Future 2019] projections suggest that if announced pipeline projects proceed as planned, along with continued volumes of crude by rail, there would be adequate takeaway capacity to accommodate production growth over the next 20 years.”

However, without this additional takeaway capacity, future production growth over the coming years is questionable. As CER themselves state,

“In fall 2018, production growth beyond available pipeline capacity and refinery maintenance in the U.S. led to a backlog of crude oil in Canada. This led to increasing storage levels, increased crude-by-rail volumes, and widening differentials between WCS and WTI. The differentials were wide enough for the Alberta government to enforce mandated curtailment volumes to reduce production levels, which brought the differential in line with historical norms . . . These recent experiences show that Canadian price differentials, production, storage, and crude-by-rail volumes are sensitive to the availability of pipeline capacity . . . There could also be implications on other market factors, such as oil and gas investment, production and the adoption of new technology to increase the capacity of existing systems.”

After years of economically damaging regulatory delays, Canadian energy companies finally appear to be making headway on their pipeline projects.

For starters, construction of the long-awaited Trans Mountain Pipeline has resumed. Although the project still has to overcome additional challenges in the Federal Court of Appeals later this month, Trans Mountain CEO Ian Anderson expects to have work underway in British Columbia by Spring 2020.

All that said, Canada’s other major pipeline projects—Keystone XL and Line 3—face a much trickier road to completion, thanks to U.S. regulators.

. . . “We [TC Energy] finally have all of our major permits in Canada and the U.S. for the Keystone XL pipeline. The National Energy Board gave its approval in March 2010. The Presidential Permit was granted three days after President Trump got into office in January 2017. The Nebraska Public Service Commission gave us an approval of the mainline alternate route in November 2017. That one we got sued on left, right and centre. We are continuing getting sued on a lot of these as well, but that was the big one. But on Aug. 23 of this year, the Supreme Court of Nebraska came back to us and said, ‘You guys are good to go.’”

Even still, there are a number of other U.S. regulatory issues that TC Energy will have to address before the project can move forward,

He [B.J. Arnold] went on, “We still are monitoring a lot of regulatory issues . . . Right now, everything is fine in Canada. The U.S. is the challenge. With the U.S. presidential race coming up next year, there’s a lot of political questions. A lot of the Democratic presidential hopefuls are saying they’re going to veto the project, like President Obama did . . .”

Much like the Keystone XL, Enbridge’s Line 3 pipeline is also being held up by U.S. regulators; although the Canadian section of Line 3 went into service just a few days ago, Enbridge will have to wait until next week to receive a revised environmental impact statement from Minnesota’s regulators before the project can move forward.

Canada’s Energy Future 2019 (EF2019) report reiterates what market commentators have been saying for some time now: Canada’s failure to build pipelines and increase takeaway capacity will not only accelerate the widening differentials between WCS and WTI, but dissuade future oil & gas investments in Canada. Thankfully, recent progress on the Trans Mountain, Keystone XL, and Line 3 pipelines may show investors that there is hope for Canada’s embattled energy sector yet.