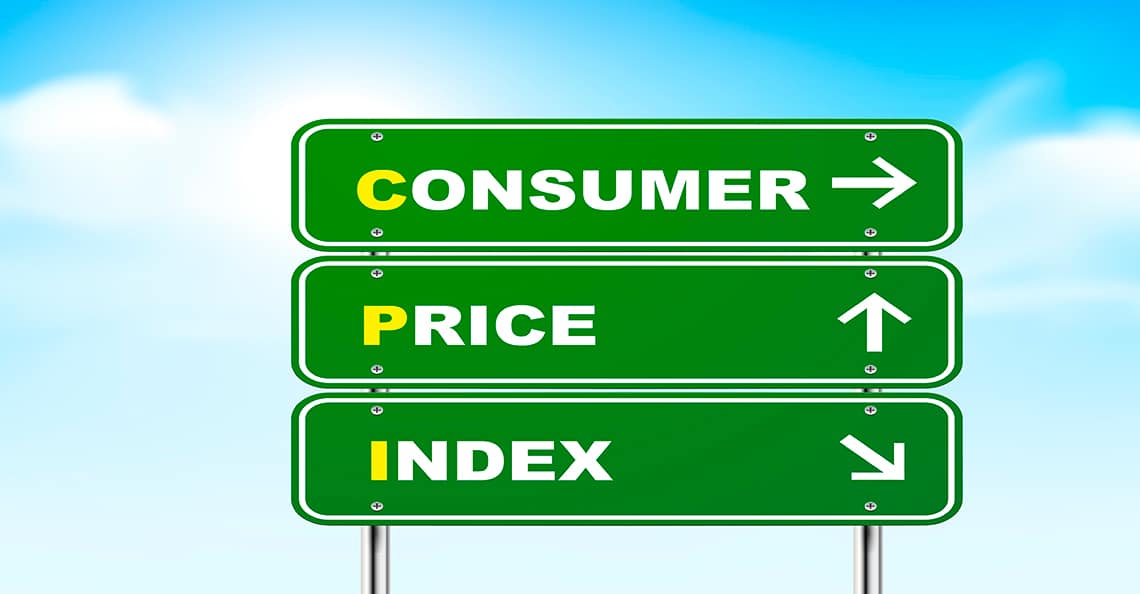 According to Statistics Canada, Canada’s Consumer Price Index (CPI) rose 2.4% year-over-year in May 2019 up from a 2.0% increase in April 2019, marking the highest May CPI for Canada in a 5-year period. However, when adjusted seasonally, Canada’s CPI actually rose 0.3% this May—the same amount that it rose in April.

It appears that no one particular sector was to blame for Canada’s growing CPI.

“The CPI increased amid a series of broad-based gains, including higher prices for food and durable goods, while consumers paid 3.7% less for gasoline compared with May 2018. Excluding gasoline, the CPI increased 2.7% year over year, up from a 2.3% increase in April.”

The CPI is one of the most valuable indicators for investors to keep an eye on, given the scope of economic activity that falls under it.

“The Consumer Price Index (CPI), the principle gauge of the prices of goods and services, indicates whether the economy is experiencing inflation, deflation or stagflation.”

“Individual investors can also benefit from watching the CPI when making hedging and allocation decisions.”

As the weighted average of prices for a basket of consumer goods and services (ie. food, healthcare), the Consumer Price Index is widely used in determining changes in the cost of living for a specific country. Though CPI can be used to gauge a myriad of economic conditions (as mentioned earlier), it’s most often used to determine a country’s inflation rate.

With Consumer Price Indexes (and thus inflation rates) on the rise in both Canada and the U.S. over the past couple of months, it’s not surprising to see that gold prices are on a run.

“Gold is often seen as an inflation hedge which protects investors against the loss of purchasing power.”

In fact, nations around the world appear to be buying up gold in an attempt to hedge against increasing geopolitical tensions…

“Central bank demand is gaining momentum and we now expect 2019 purchases to reach 750 tonnes vs 650 tonnes last year. Visible gold purchases YTD are running at 211 tonnes until April vs 117 tonnes over the same period last year . . . Importantly, China just raised its gold purchasing pace from 10 tonnes per month to 15 tonnes for April and May as it aims to diversify its reserve holdings.”

Canada’s Consumer Price Index has shown a continual increase over the past five months, supporting the notion that inflation is on the rise. At the same time, investors—including numerous central banks—appear to be dramatically increasing their gold holdings. It will be worth watching the upcoming 2019 G20 Osaka summit to see what, if anything, comes out of the summit regarding Canada and the U.S.-China trade war, as the price of gold hangs in the balance…