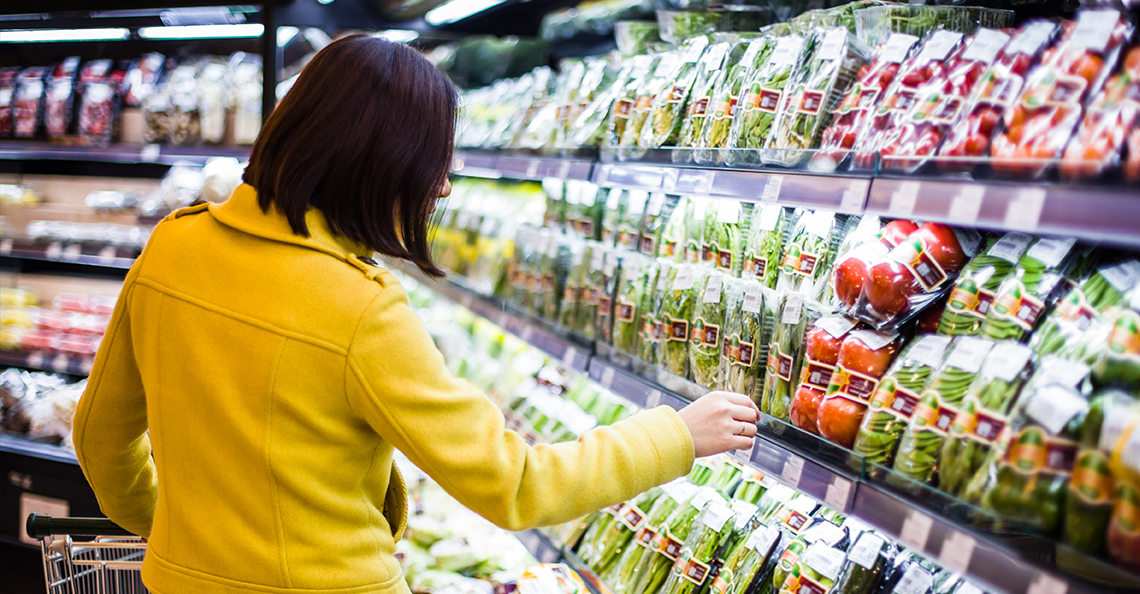 July’s Canadian inflation rate remains above 3% for the fourth consecutive month, rising to its highest level in over a decade.

Take a look at the chart below.

In July, Canada’s annual inflation rate quickened to 3.7% – its highest level in over ten years! To boot, the last time inflation rose above 3.7% was back in 2003… So, with inflation hitting a near two-decade high, the working class has every right to be concerned over the rising cost of living.

An Increased Cost of Living

From transportation to essential products, everything is getting more expensive. From July 2020, gasoline prices witnessed a ~31% surge year-over-year. And according to the Food and Agriculture Organization of the United Kingdom, the food price index jumped an alarming 31% year-over-year in July.

With more money going out and less money coming in, the middle and lower classes are being hit hard, pressing them to ration on certain necessities.

According to Michelle Ullman of Investopedia,

For consumer-packaged goods, these increased costs aren’t always reflected in their price tags. Instead, businesses are downsizing what shoppers get, otherwise known as shrinkflation.

In an interview with Global News, Sylvain Charlebois of Dalhousie University stated,

Consumers are now returning home after spending more but getting less. And some economists believe this is now par for the course.

According to Jeffry Bartash of MarketWatch,

“The chief worry among Fed critics is that inflation will persist well above the Fed’s 2% goal into next year and perhaps beyond.”

As the economy reopens, the combination of spending surge and strained supply chains are making it hard for some companies to meet demand.

Additionally, climate change is only exasperating the situation. Unusual cold weather, heat, droughts, and severe fires are distressing crops and livestock globally, in return raising prices for producers and suppliers. With the shortage of raw materials and rising transportation costs, it’s no wonder we are seeing higher prices for the consumer. If this trend continues, it has the potential to destabilize the economy.

There is no telling when rising inflation will subside; but, as for now, the Fed is sticking to their script that inflation is just transitory. However, consumers care little for the Fed’s rhetoric and are beginning to feel the pressure of higher prices. As for investors, low interest rates remain the expectation, while the stock market in the U.S. continues to flirt with record highs. Conversely, a shift in the Feds position on inflation or an increase in interest rates should be an indicator for all types of investors. The real or reported inflation rate along with interest rates remain crucial factors for all markets moving forward.