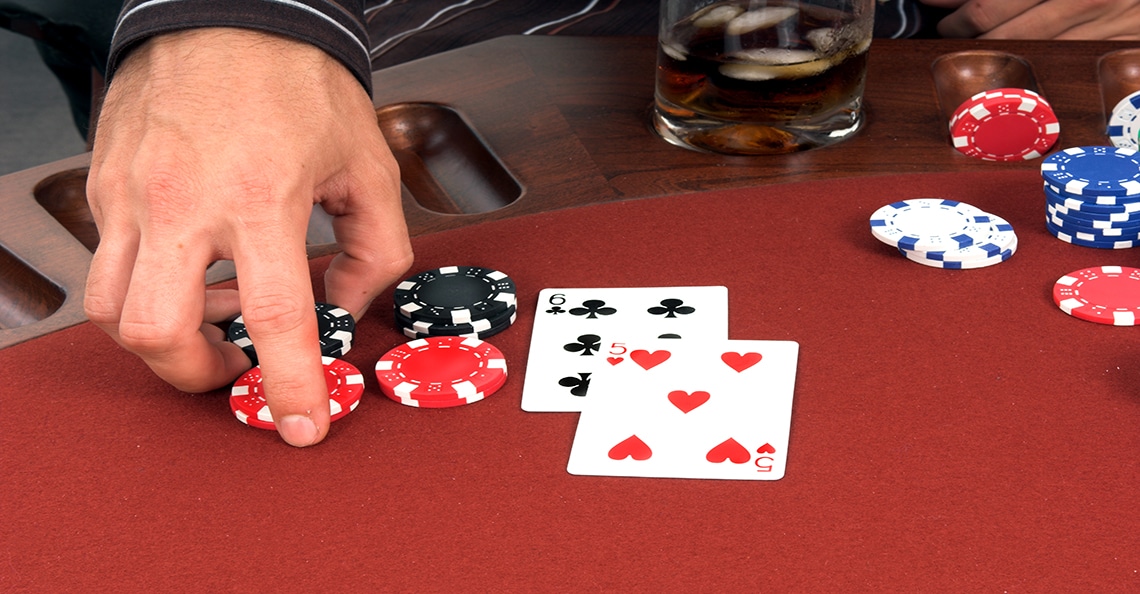 Despite trade diversification being cited as a “national imperative” by the Canadian government, the country appears to be more entwined with the U.S. economy than ever before.

According to recent data published by Statistics Canada,

In other words, Canada’s investment position in the United States rose a stunning 49.17% in Q1 2019 while it only increased by 6.61% in all of the world’s other countries combined.

Statistics Canada says that this growth in Canada’s net foreign asset position—which now sits at $696.1 billion—can be attributed to strong global stock markets and a strengthening in the Canadian dollar.

“Global stock markets increased significantly in the first quarter, following notable declines in the fourth quarter of 2018. The Canadian stock market increased by 12.4%, while the US (+13.1%) and European (+11.7%) stock markets were also up.”

Although the TSX Venture continues to struggle to stay above the 600’s, the TSX has had a stellar year so far, managing to even hit an all-time record high this April. Considering this, it’s no surprise that Canada posted its largest Q1 international investment position ever this year.

With the Canadian markets floundering throughout much of 2018, many Canadian investors were forced to find refuge in U.S. equities.

The United States remains the main destination for Canadian portfolio investors, accounting for over 60% of all holdings at the end of 2018, followed by the United Kingdom (5%), Japan (4%) and France (2%).”

The data also suggests that Canadian investors may have picked America’s side early on in the U.S.-Chinese trade war, which first began in 2018…

“Overall, the value of [Canadian] portfolio holdings in Europe, Africa, as well as Asia and Oceania all decreased over the year [2018].

Notably, the main contributor to the decrease in the Asia and Oceania region was China, for which holdings declined $10.4 billion, largely on lower equity assets. This ended an upward trend observed for this country since 2008.”

Despite the Canadian government’s public commitment to trade diversification, Canada’s investment position in the U.S. has only risen over the past few years. This trend is likely to continue as the U.S.-China trade war drags on and Canada is increasingly pressured to side with the United States. While former Canadian ambassador to China John McCallum may be right that “now is the time” for Canadian businesses to engage with China, the truth is that little ground can be gained while Canada remains in the middle of the U.S.-China trade war.