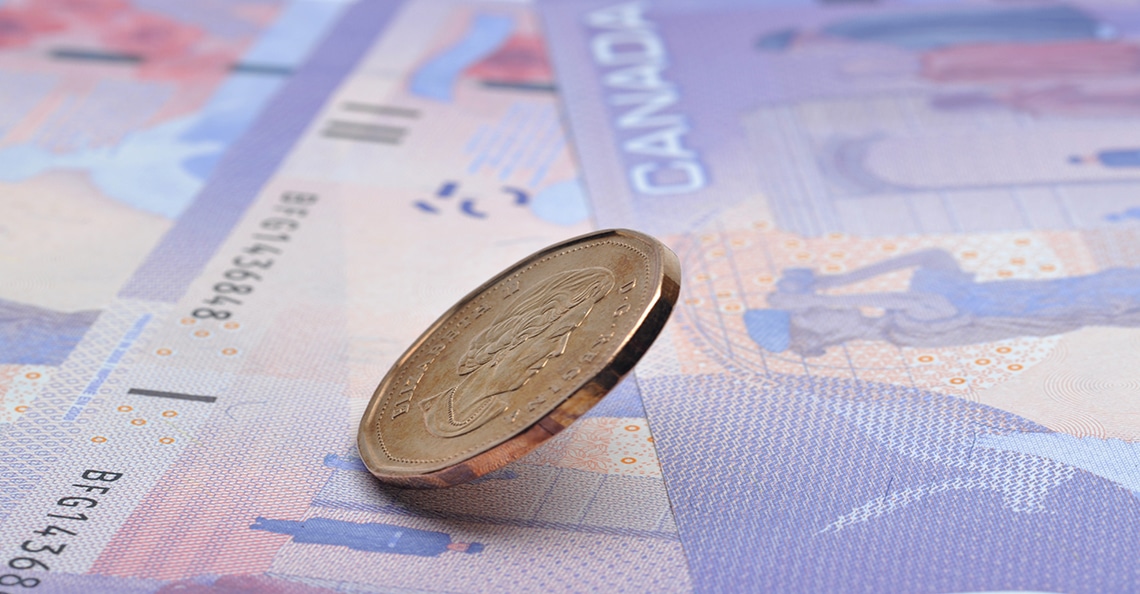 According to information made publicly available by Statistics Canada, the growth rate of Canadian SME’s (small and medium-sized enterprises)—a vital part of Canada’s economy—is in decline.

Essentially, Canadian SMEs were dying faster than they were being born in 2017.

Although there’s always the chance that 2017 was an outlier, 2017’s deviation in the average number of SME births and deaths (often referred to as “creative destruction”) is alarming—especially considering the fact that Canada saw solid GDP growth of 3.05% for the year.

The Role of SMEs in Canada’s Economy

The growth of SMEs—defined by the Government of Canada as an enterprise that has less than 250 employees and less than $50 million in total revenue—goes hand-in-hand with the growth of the Canadian economy.

Via Government of Canada,

Of Canada’s SMEs, it appears that those operating in the information and cultural industries (IC) sector are amongst the fastest growing.

“The information and cultural industries sector had the highest percentage of high-growth enterprises by employment (6.9%), followed by the mining, quarrying and oil and gas extraction sector (5.4%) and the administrative and support, waste management and remediation services sector (5.1%).”

It’s important to understand that it’s the “information” component of the information and cultural industries sector (i.e. software publishing, data processing/hosting, and telecommunications) that is responsible for the majority of the sector’s growth—not Canada’s domestic television, film, and music industries. While this is an encouraging fact considering the crucial role that information technologies play in a country’s competitiveness, Canadian SMEs still struggle in one key area: talent.

According to Statistics Canada,

“The professional, scientific and technical services [(PST)] sector had the most enterprise deaths and births, representing 16.8% of all deaths and 17.4% of all births of active enterprises with one or more employees.”

While the birth-death ratio for the PST sector was positive in 2017, it’s this kind of professional “churn” that could weigh down Canadian competitiveness for years to come.

Statistic Canada’s 2017 entrepreneurship indicators report paints a troubling picture for Canada’s economy. The balance of creative destruction for Canadian SMEs appears to be leaning much more towards destruction than it is creation—a problem that could become increasingly pronounced as Canada’s economy begins to cool.