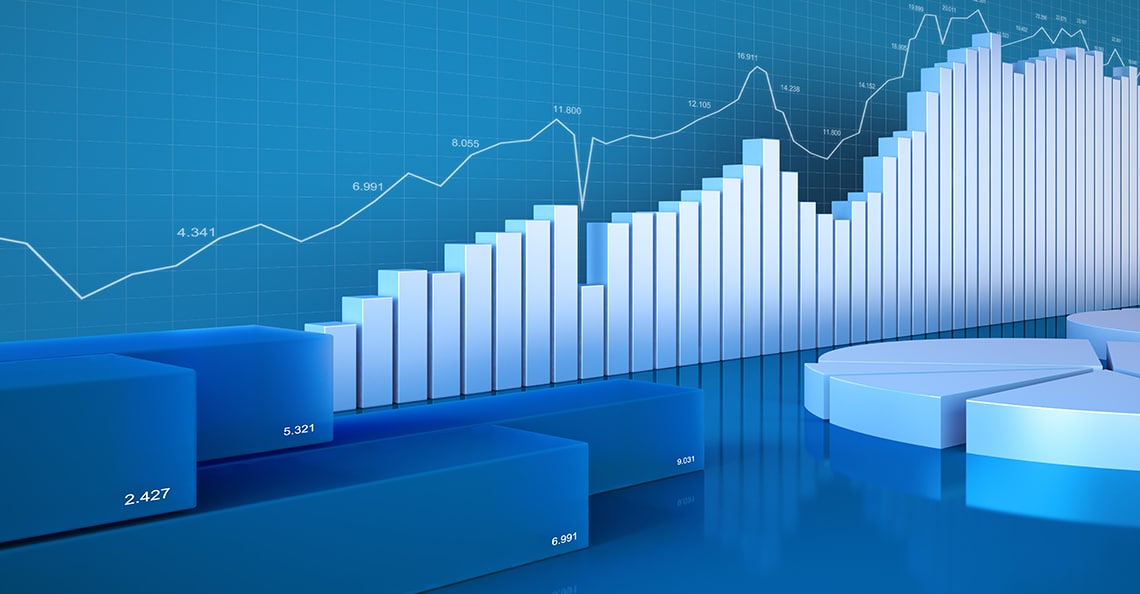 In 2019, Canadian venture capital had its strongest first half on record while private equity had its weakest, according to a new report published by the Canadian Venture Capital and Private Equity Association (CVCA).

Kim Furlong, CEO of CVCA, was quoted in the report stating,

“We’ve heard time and time again that Canada is experiencing a ‘moment,’ and the results we are seeing in H1 2019 is a testament to that.”

While the CVCA’s H1 2019 report suggests that 2019 could be shaping up to be one of the strongest years for Canadian financing activity yet, headwinds such as a plunging Canadian consumer confidence index and contracting U.S. manufacturing gauge could detract momentum from the sector in the second half of 2019. As such, investors should keep a close eye on the Ivey PMI—an index that measures the economic activity of Canadian purchasing managers—to gauge where Canadian business sentiment could be headed next.