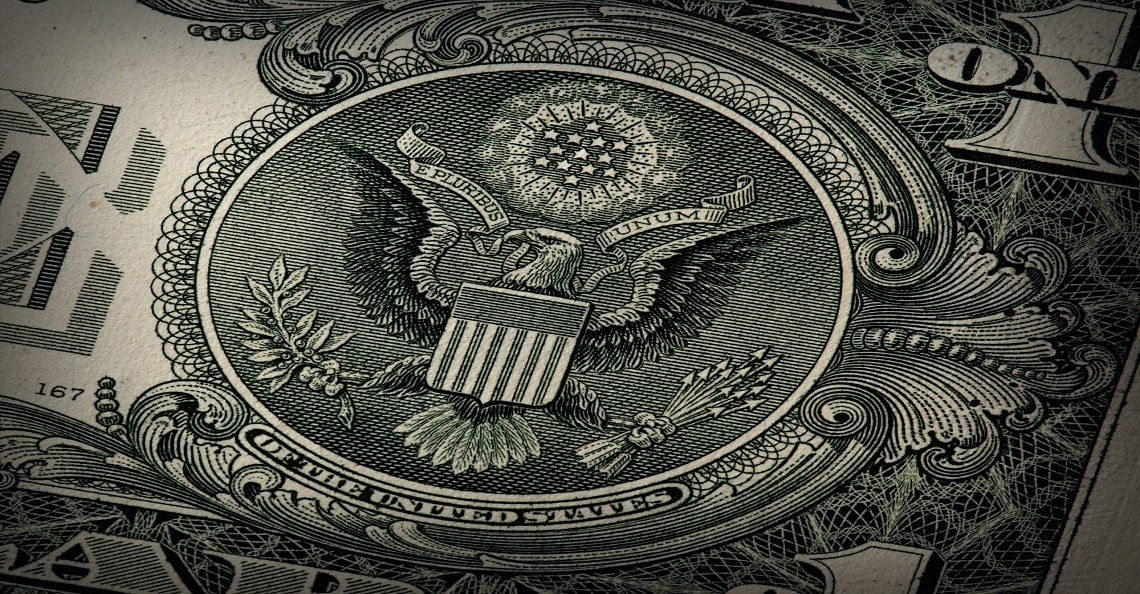 Investors would be wise to watch the capital flows for all the market technicals, and countless metrics traders pour over. The simple statistic shows where investors and countries are moving their money. Capital flows between countries show which currencies are experiencing an inflow or increased demand and which are experiencing an outflow or decreased demand. It doesn’t confuse, lie or manipulate; it just is.

Few stats can instantly show the investor if a currency or country has momentum, is stuck in inertia, or entering freefall. In the confidence game of fiat currencies, capital flows hold the key. Sustained outflows often signal further collapses in domestic currency markets to come. For example, look at the outflows in Europe following the outbreak of war in Ukraine.

Despite the bounce back in May, capital flows are barely positive. They will likely turn negative in the months ahead as inflation rages out of control and the entire continent enters recession. Early reports today show an inflation expectation of 10.7% for October, with energy costs leading the way, up 41.9%. Everything else is rising at a fast rate as well:

Now, take a look at Japan’s steady capital outflows as its central bank pursued monetary easing, and its currency fell in value. Again, outflows are a harbinger of currency collapse and weakening economic activity.

The opposite can be seen in Canada – one of the world’s most resource-rich nations. As inflation soars across the world, hard assets, of which Canada has almost unlimited supplies, are soaring. After living in a capital outflow environment for a decade, money is flowing into Canada. Investors want exposure to the Canadian currency, even as it weakens against the dollar, knowing it is at least backed by hard assets and trade surpluses ($4.5 billion in June, $2.3 billion in July, and $1.5 billion in August). In addition, a leading producer of all things energy, including oil and natural gas, is helping Canada as Russia brings Europe to its knees. I expect this trend to continue into the foreseeable future.

But, as with all risk assets, the U.S. dollar holds the key. And scared money continues to rush into America, bolstering its currency and economy.

In Principles for Navigating Big Debt Crises, Part I: The Archetypal Big Debt Cycle, Ray Dalio explains in the Inflationary Depressions and Currency Crises section that the countries and currencies most vulnerable to inflationary deleveraging’s or inflationary depressions are those which “Don’t have a reserve currency (so there is not a global bias to hold their currency/debt as a store hold of wealth)”

Dalio notes early on in The Phases of the Classic Inflationary Debt Cycle,

“Capital flows – both within countries and among them – are typically the most important flows to watch because they are the most volatile.”

As the world’s only reserve currency, the U.S.’s advantage is hard to measure. Moreover, the benefit becomes even more acute as other countries suffer their inflationary currency crises, further boosting demand for U.S. dollars as a haven.

“Weakening capital flows are often the first shoe to drop in a balance of payments crisis. They directly cause growth to weaken because the investment and consumption they had been financings is reduced.”

So, while other countries experience massive outflows and currency collapses, it would be wise to observe this metric. As the U.S. dollar strengthens and stabilizes amidst the ongoing global panic, particularly in Europe, the odds of a dramatic devaluation in tandem with a massive outflow event become small – at least for the dollar. For Europe and other countries with limited natural resources, runaway debt, and contracting economies the danger is real. We are seeing these outflows hit Japan and the E.U. in real time and will likely accelerate into the winter months.

Hyperinflation happens when no one wants to hold the said currency, not when everyone wants to have it. So for now, the U.S. dollar will continue to rise – up more than 0.5% today as inflation and tumult rattle the western world. The Fed will continue to defend the dollar by raising rates, making its holders further question abandoning it. Right now the world believes in the U.S. dollar – more than its own currency and more than gold which is down for the 7th month in a row, its worst losing streak in 40 years.