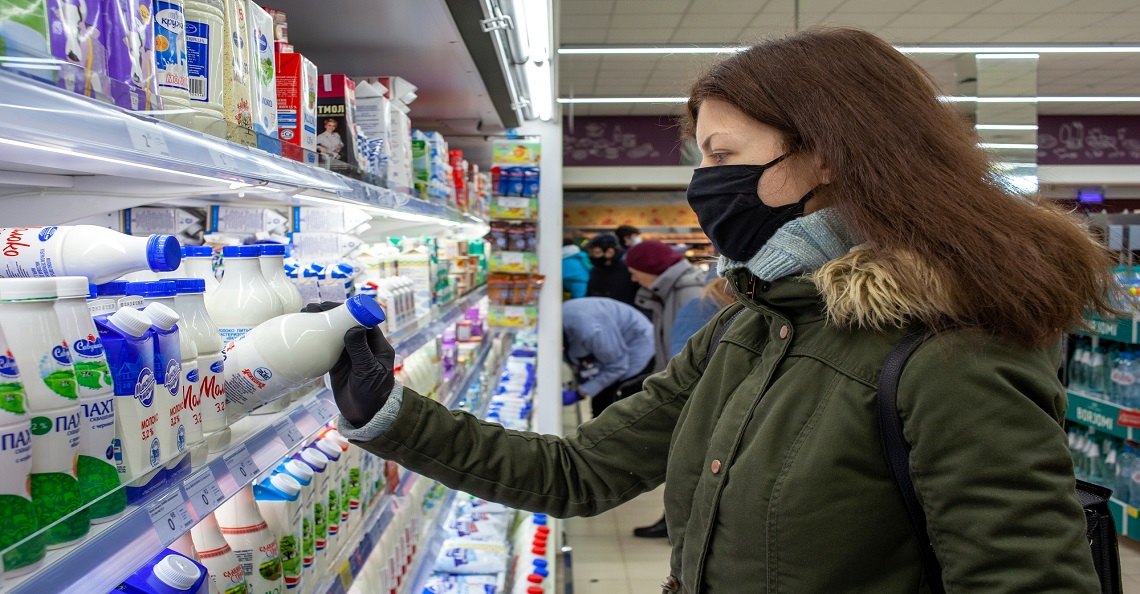 U.S. consumer sentiment recently hit all-time lows –before the recent market crash in stocks and crypto. While widespread and a few days old, the significance of this data cannot be understated. It guarantees that the U.S. is in a recession and a complete disaster for the Democrats in the coming mid-term elections.

The University of Michigan’s June sentiment index (preliminary) dropped to 50.2 from 58.4 in May. Perhaps even more astounding is that the market forecast was about 58. To say June’s data was a miss is a vast understatement. Here is the chart:

Just over one month ago, on May 9th, I wrote Four Factors Pointing to U.S. Recession,

“A final caveat and something investors should note is that if one excludes the past two months, April’s Sentiment Index was the lowest in a decade. Now, it’s been a great decade, but in my view, consumers are strapped and preparing for a recession.”

The top factor I outline is consumer sentiment, as consumer spending makes up about 70% of the U.S. economy – the largest in the world. Suffice to say, if the U.S. goes down, we all do. And they are going down.

History of the Michigan Consumer Sentiment

Created in the 1940s by Professor George Katona at the University of Michigan’s Institute for Social Research, it remains the benchmark gauge for consumer sentiment.

“Consumer sentiment is a statistical measurement of the overall health of the economy as determined by consumer opinion. It takes into account people’s feelings toward their current financial health, the health of the economy in the short term, and the prospects for longer-term economic growth, and is widely considered to be a useful economic indicator.”

While June’s report was preliminary, I don’t expect the final consumer sentiment report to move up much. Everything about what we are seeing and feeling points to a recession. While U.S. households remain relatively well capitalized from a debt-to-GDP standpoint, too many Americans still live month to month. The rising cost of living has, in all likelihood, put the U.S. into recession. So, with inflation hurting those who can afford it the least, the Fed is crushing asset prices to halt inflation. Finally, remember that not even 60% of Americans own stocks – making the bottom 40% of its citizens impervious to a market crash.