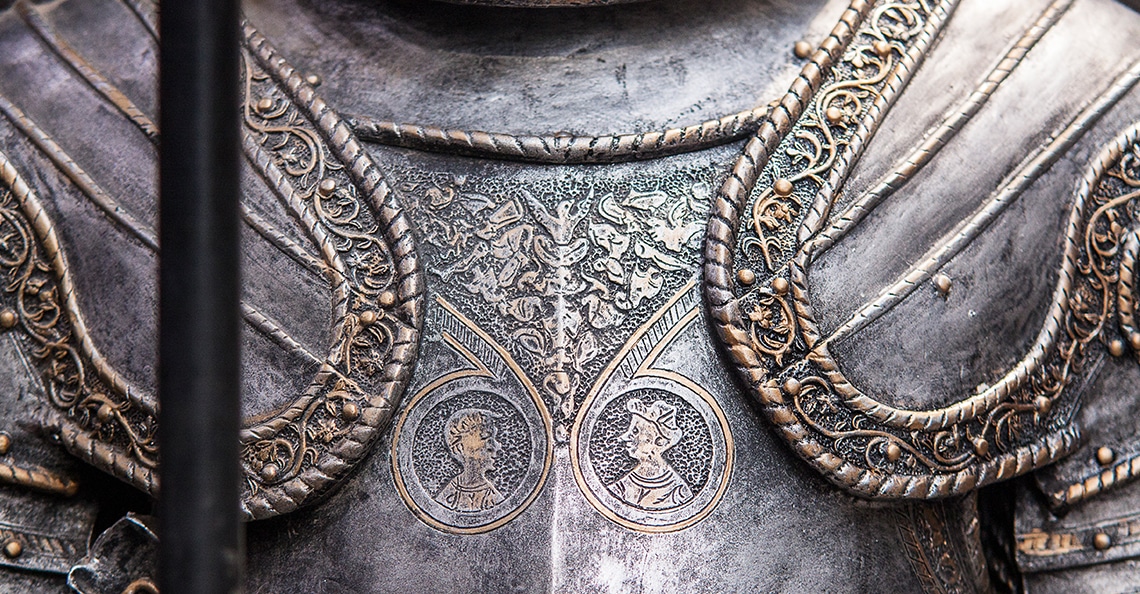 Mitigating investment risk is a common practice amongst institutional and sophisticated investors globally. To better position themselves in the event of a financial crisis, black swan event, or just a basic correction, investors seek ways to diversify and hedge their investment portfolios. For years, flocking to gold and other precious metals has succeeded in shielding from risks of a diminishing purchasing power. But recently, a new sheriff in town is looking to emerge as the next hedge against inflation.

Historically, Gold Has Been the Perfect Hedge

Dating back to 1976, the S&P500’s largest decline occurred during the financial crisis of 2007 – 2009, weighing in at a monstrous -56.8%. But, during that same period, gold and silver annihilated the equity market, recording positive returns of 25.5% and 1.1%, respectively. Take a look at the metals performances during previous stock market crashes presented by GoldSilver below.

As seen above, gold considerably outperformed stocks during most stock market crashes. Gold’s inability to be “printed” enables the metal to fight against rising inflation — thus, prompting investors to rush to the asset during market turbulence, utilizing it as a ‘safe haven.’

However, precious metals are not the only asset investors can use to hedge. Commodities, real estate, and government bonds are other financial instruments investors often turn their heads to (although hedging with real estate during the Great Recession was a terrible strategy — at least for the short-term).

Today, with oil currently under a political agenda, a blistering housing market, and inflation skyrocketing, investors may now be looking at the cryptocurrency space as a way to hedge.

Crypto: A Hedge Against Inflation

Central authorities (governments or central banks) don’t issue cryptocurrencies, which renders them immune to government intervention. But, it’s important to note that not all digital currencies offer the same purpose. For instance, Bitcoin is limited to 21 million coins being produced all-time (currently there are around 19 million produced). Whereas Ethereum has an infinite supply.

Bitcoin’s ‘deflationary structure’ – and other cryptos built upon the same framework – make the digital asset a comparable hedge to gold and commodities such as oil. In a Bloomberg article, the CEO of Bitwave, Pat White, said this,

“So, if you’re looking to hedge, Bitcoin is the most similar asset to gold or oil, in that it’s just simply a way of converting time and energy into a single asset.”

Bitcoin is “anti-fiat,” fighting against the Fed’s ability to print an excessive amount of money, which more often than not leads to higher inflation. In recent news, Bitcoin’s price surged above $50,000 on August 23rd, marking a near 70% increase from late June, and while Bitcoin surged, so did inflation.

According to Mark Kolakowski of Investopedia,

“Another possible cause for the rebound in the price of Bitcoin is that it may be seen as a hedge against rising inflation. If so, this would be an indication that digital currencies are being utilized by a growing segment of the investing public as a substitute for gold and other precious metals, which are more traditional inflation hedges.”

Furthermore, Bitcoin’s value and government bonds have moved in the same direction from March 2020 to April 2021. Take a look below at a chart presented by Bloomberg, comparing Bitcoin’s price to the 10-year government bond yield.

Note: The chart has two scales: this chart is only to show a movement in the same direction.

Although Bitcoin experiences much larger volatile swings than U.S. bond yields, there is a distinct correlation between the value of Bitcoin and the bond rates. While fears of Inflation entered the market, both bond rates and Bitcoin’s value grew at the same rhythm.

A Possible Competitor to Gold

Deflationary cryptocurrencies are making headways as a possible hedge against inflation. However, are individuals willing to move money away from gold to cryptos? Bloomberg gave notice to circumstantial evidence of money flowing from gold into Bitcoin. Take a look at this chart by Charles Morris below, which shows the assets flow into investment funds.

Cryptocurrencies such as Bitcoin may have the ability to act as a hedge similar to gold in the events of soaring inflation and economic turmoil. And with inflation hitting multi-decade highs, investors may be willing to add crypto to their portfolios. Moreover, the digital currency’s increasing value, popularity, and accessibility further encourages the coin to perhaps become a legitimate competitor to gold.