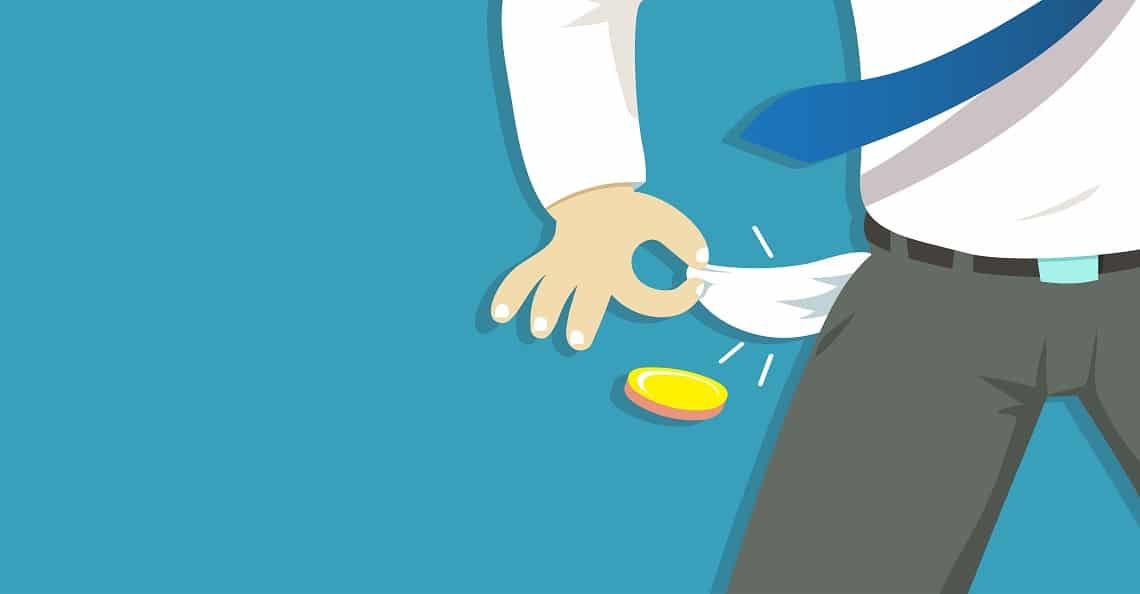 Is the American economy weakening or already in recession? Or is the inflation squeeze leaving consumers with little left to save? We know that is true, but it is only part of the story. With the nation’s savings rate crashing to 2008 lows, households may not be saving much because they already have a cushion from the pandemic.

Indeed, consumers and households have less leftover due to record high gas, groceries, and housing prices. However, the truth is that the cost of just about everything is rising and consumer spending is 70% of the U.S. economy.

Do Households Have Enough Savings?

So, do U.S. households and consumers have enough savings to stay afloat during the current inflationary storm? The answer appears to be yes. Economists believe U.S. consumers may be sitting on a few trillion in savings.

“Ian Shepherdson at Pantheon Macroeconomics called April’s decline in the savings rate “no big deal.”
“The stock of excess savings is still $2.2 [trillion], and the rundown over the past three months has averaged only $41B per month,” Shepherdson noted. “This can continue for a long time yet, but that won’t be necessary as real incomes will start to rise again in the second half [of 2022].” 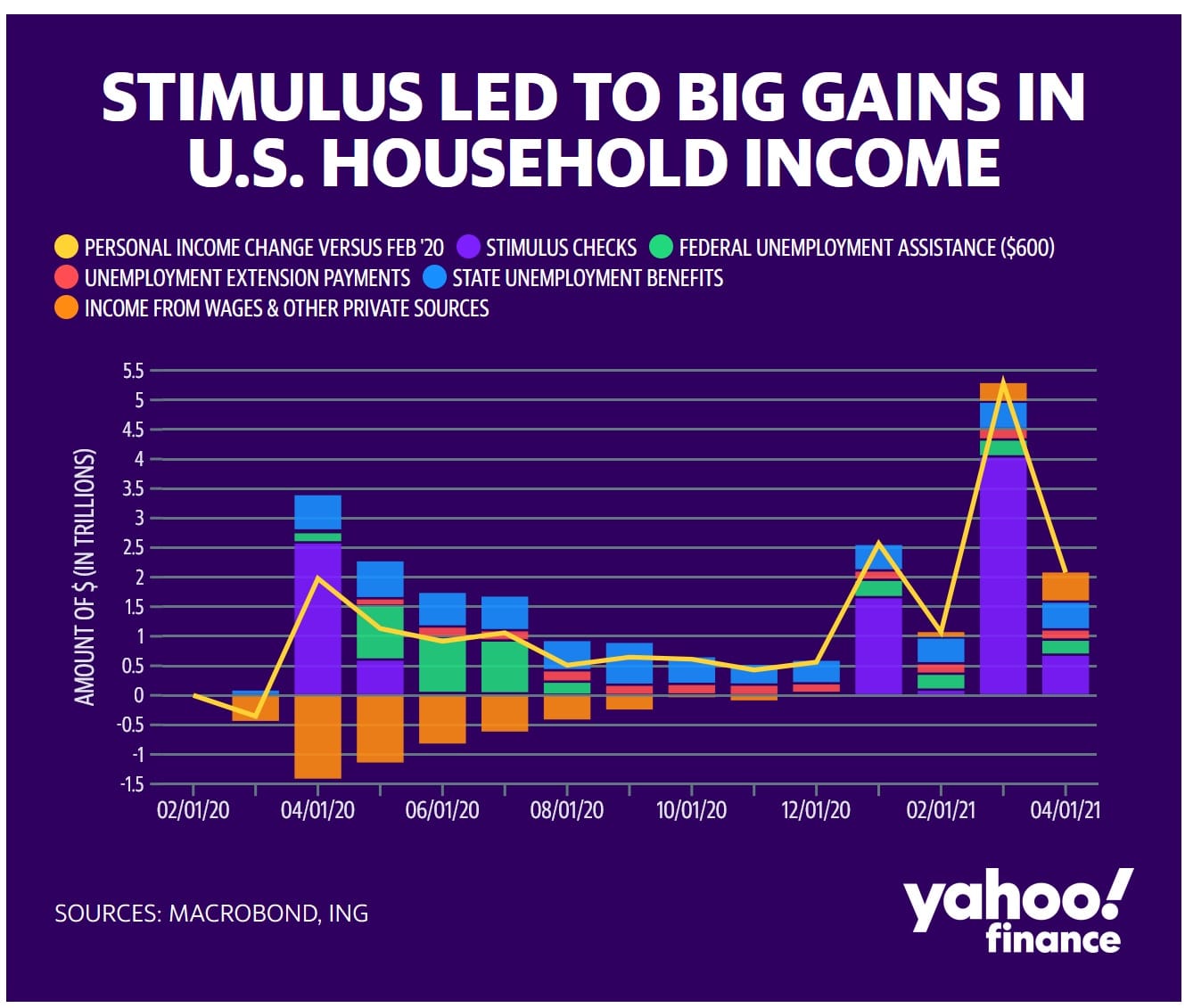 “Households have accumulated an estimated $2.3 trillion (not annualized) on their balance sheets,” Wells Fargo noted, “and household net worth rose about 30% over the past two years through the fourth quarter.”

While household net worth is tied to soaring real estate prices (up about 19% in 2021 alone), it keeps the wealth effect in play.

With central bankers in Canada (which delivered another 50 bps hike today) and the U.S. focused solely on curbing inflation, it won’t be consumers’ only rising cost in 2022. Expect higher borrowing rates to curb spending and encourage saving as inflation comes under control and banks begin offering decent returns to savers. The Fed will be watching the household savings rate closely, knowing it must bring inflation to heel quickly before too much of the excess savings is eroded. Lastly, a falling savings rate is not indicative of a healthy economy and may signal the U.S. is now in recession. Q1 GDP was recently revised lower, to negative 1.5%. As we are in the final month of Q2, we won’t have to wait long to see if the U.S. is contracting.