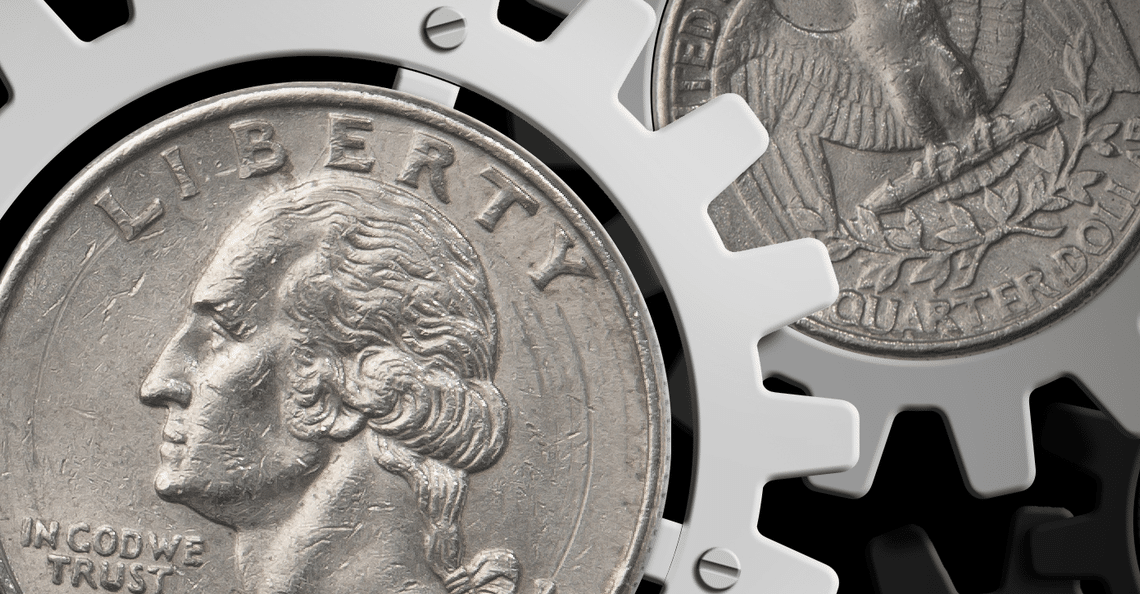 Wall Street’s ‘fear index’ the VIX fell below 9 following comments by the Fed. Let’s put this new record low of 8.84 into perspective. It was way back on December 27th, 1993 when the VIX traded so low – hitting 8.89. The market loves the Fed and loves Trump. U.S. stocks were already at new records before the Fed released its latest monetary statement. Everyone is now wondering the same thing… can it last?

For all the applause and awards (Bernanke won Time Magazine’s Person of the Year in 2009) the Fed has yet to accomplish its toughest task. Unwind its $4.5 trillion balance sheet.

The central bank is preparing to reduce its $4.5 trillion portfolio of bonds, accrued primarily during and after the Great Recession.

The Fed is counting on two things: a strong US economy and confidence in the U.S. dollar. These two factors are their only hope to keep demand for the bonds they will need to sell strong.

“It’s going to be difficult to not disrupt the markets somewhat as they start to unwind the balance sheet.”

Many have questioned the Fed’s ability to do this. Today I will attempt to explain at least how declining excess reserves may aid in the process.

Last summer I read the Austrian School For Investors, Austrian Investing between Inflation and Deflation. In chapter 5 the authors make a compelling argument as to why the Fed will be able to hike the Federal Funds rate as long as it increases the rate paid on excess reserves in tandem.

Commercial banks held zero excess reserves before the collapse of Lehman in 2008. According to the Federal Reserve,

So, every rate hike by the Fed effectively puts more cash into the pockets of bankers holding excess reserves.

Reserves exploded to nearly 2.8 trillion in 2014. The year 2014 marked the final year of monthly bond purchases by the Federal Reserve.

The Austrian School For Investors surmised,

“At the end of 2014, the Fed began to pay interest on both required and excess reserves. This promoted the enormous increase in excess reserves and has created a subsidy for commercial banks by giving them a share in seignorage profits.”

In contrast, the authors argue that, it would be difficult for the Fed to raise the Fed Funds rate without reducing their balance sheet.

An asset sale of this magnitude would surely bring on a deflationary spiral, which is why the Fed and politicians won’t do it. Therefore, the Fed can’t reverse QE as it would also reduce the money supply, resulting in a deflationary spiral. However, the excess reserves held at the Fed have dropped from nearly $2.8 trillion to below $2 trillion.

The Austrians argue that the solution to this point is:

“Paying interest on excess reserves allows the Fed to circumvent this problem: it can now hike the Federal Funds rate, as long as it increases the rate paid on excess reserves in tandem, without having to reduce its balance sheet.”

They argue the interest paid on these reserves will prevent the banks from flooding the interbank lending market.

So, this tool is what will allow the Fed to maintain control over rising rates without shrinking its balance sheet.  There is just one problem, the reserves are declining along with the Fed’s leverage. Rather, the banks may be becoming so confident in the U.S. economy that they no longer need the “seignorage profits” offered up by the Fed. Currently, with a Federal Funds rate between 1.00 – 1.25, banks would be making a guaranteed 10 basis points in excess.

Banks continuing to decrease their held excess reserves, while the Fed slowly increases the Federal Funds rate is telling us something.

The banks are slowly severing dependence on the Fed and putting money to use elsewhere. The Fed may be losing control over the interbank market, but that is a good thing. Banks happy to forgo interest on excess reserves are deploying capital into the economy. The Fed’s next mountain to climb will be offloading its hoard of $4.5 trillion in various bonds. Banks letting go of their excess reserves is another factor that suggests they just may be able to do it.