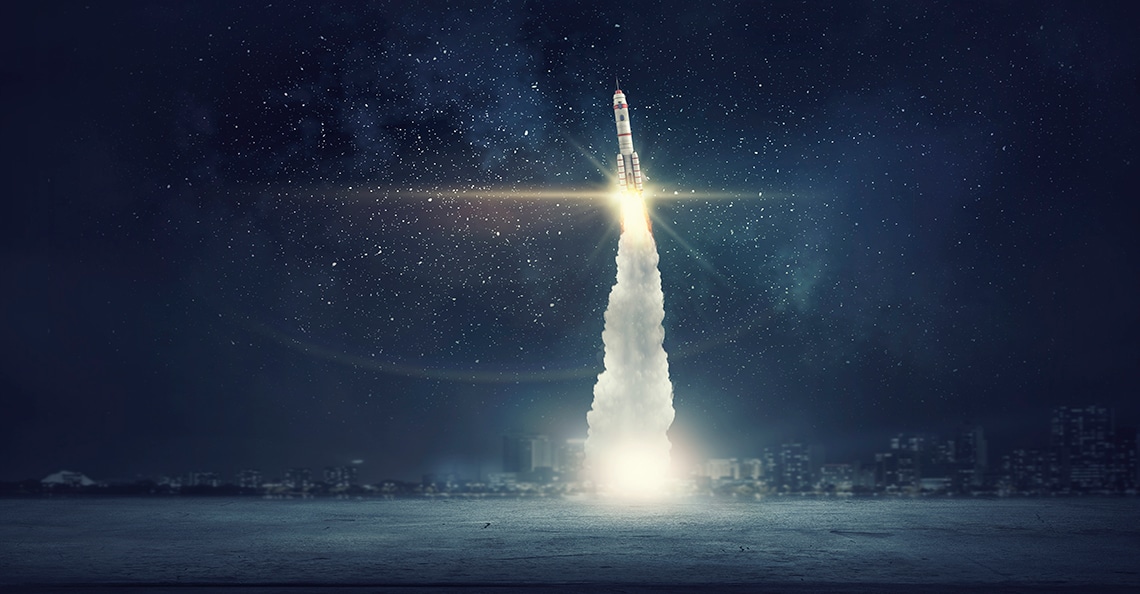 Do government deficits even matter anymore?

Investors — having witnessed the stock market rally as the U.S. spent trillions in response to COVID-19 — could hardly be blamed for asking the question.

In the podcast, Primack asks the opening question,

“. . .what if you didn’t have to pay for it [deficits]? Any of it? Ever? That’s the basic premise behind something called ‘Modern Monetary Theory.’ If Congress wants to spend money on something, they should just do it, without worrying about raising revenue or cutting spending on the other side. Need to spend more money? Print more money. . .”

“. . .Every deficit is good for someone. That is just the result of the accounting. A government deficit — I don’t know if everybody really understands this but — when the government engages in deficit spending or runs a fiscal deficit it means they’re spending more dollars into the economy than they are subtracting away from us by taxing. So, every deficit is good for someone in the sense that somebody gets those extra dollars. Questions are, who gets them, where are they going, and for what purpose, and, are those dollars creating dislocations and problems in the economy. . .”

The United States’ growing government deficit, despite its insidious nature, certainly appears to be doing wonders for investors.

In direct contrast to the commonly held belief that the sale of government securities draws investor capital away from the stock market, the Dow has gained approximately 39.25% to climb from its March low of 18,591.93 (when Congress passed a $2 trillion coronavirus aid package and the Fed restarted QE) to 26,067.28 today. Similarly, the TSX Venture has nearly doubled from its March low of 338.80 to reach 664.80 today — all of this over the course of roughly 3 months, and the Fed adding approximately US$2.75 trillion to its balance sheet, of course…

A 2014 report from Firstlinks sought to explain the relationship between government deficits and higher stock market returns, stating,

“There are two main reasons for this. The first is that deficits come about by governments spending more money (and/or taxing less), and much of the additional cash ends up in company coffers, either directly via contracting to the government, or indirectly via household spending. The second reason is one of timing. Deficits tend to be high in mid-late recessions (when tax revenues are down and welfare spending is up), and this is when shares generally do best, rebounding out of the middle of recessions. . .”

There have been numerous instances in U.S. history when increased government spending coincided with higher stock market returns as well. For example, when Reagan increased government spending between 1982-1983 (the U.S. government’s budget deficit rose from US$79 billion to US$208 billion during this period), the Dow broke free from a 33-year low of 2,145.93 in June 1982 to a high of 3,185.62 by December 1983.

At the end of the day, we believe deficits do matter. Unpaid deficits turn into debt, and according to Trading Economics, the United States’ government debt to GDP stood at 106.90% in 2019 and is expected to reach 120.00% by the end of 2020. For some context, the World Bank stated in 2010 that the “tipping point” for countries — the moment when their public debt negatively affects their economic growth — is when a nation’s debt to GDP ratio exceeds 77%.