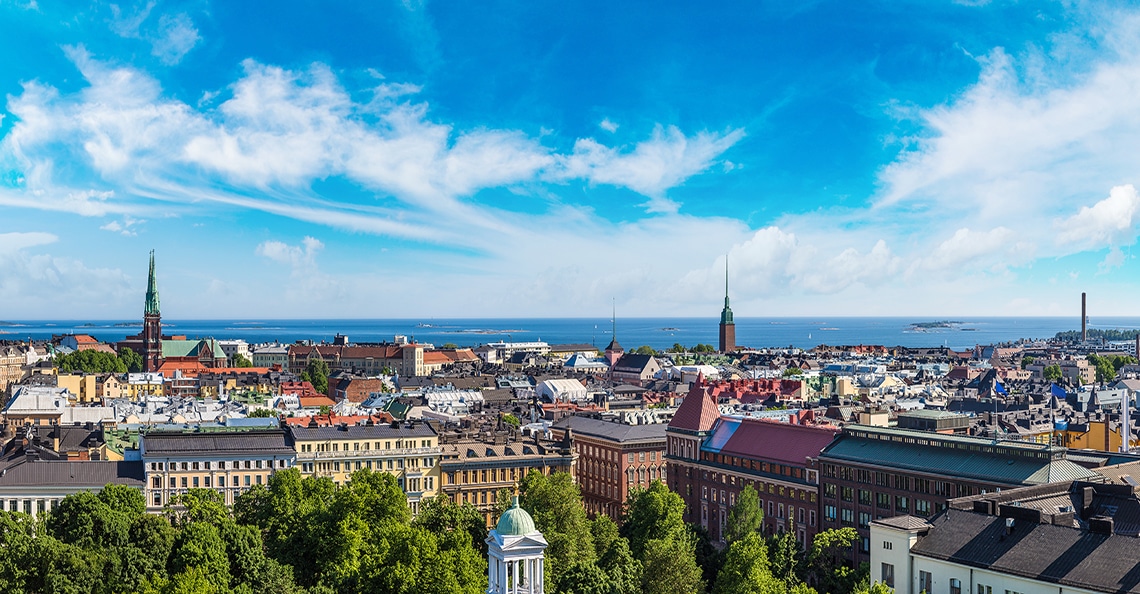 Canada, like many countries, is at an economic and societal crossroads — the choice between conventional and welfare capitalism (i.e. the Nordic model).

Canada recorded its largest ever drop in natural resources employment in the second quarter, as the COVID-19 pandemic caused commodity prices to plummet and close to 43,000 workers lost their jobs.

In a release Wednesday, Statistics Canada reported that employment in the natural resources sector fell 7.3 per cent, which is “the steepest decline ever recorded” as “low natural resource prices contributed to broad-based job losses.”

It’s clearer than ever before that Canada needs a plan. Aside from coronavirus, growing support for climate change initiatives and trends like automation mean that unemployment is going to be a persistent challenge for the country moving forward. And these people will need support…

“We have to remember that every crisis is a trend accelerator. And this crisis is no different. What I mean by that, we know that automation has been with us for a while, people have been losing jobs and they will continue to lose jobs – not because of the crisis – because of automation. We are in a transition period in which there is a sub-segment of the economy, of the labour market, that simply does not have the skillset that the new economy needs.

During this transition period, we need help, we need to make sure that those people are provided for and are able to stay in the labour market or get some sort form of assistance . . . Universal Basic Income is one approach to deal with it. Now the issue is it’s extremely expensive . . . we simply don’t have the money for that. . .”

Mr. Tal went on to explain,

“. . .Finland, Denmark, Sweden – basically they are already utilizing [Universal Basic Income (UBI)]. It’s relatively very, very low. It’s way below minimum wage. But it’s a starting point. Now why is it so important? Because if you are self-employed, you want to take risks, but if you don’t have a safety net, you don’t take that risk.

And we continue to say that the issue in Canada when it comes to starting your own business is that people don’t want to take that risk. If you have a safety net . . . maybe it will encourage people to start their business after the crisis is over.”

But are welfare programs akin to UBI an effective way of encouraging skill development and boosting entrepreneurship? The Global Entrepreneurship Index may provide us with a clue…

The Nordic Model’s Effect on Entrepreneurship

According to the Global Entrepreneurship and Development Institute (GEDI),

“The Global Entrepreneurship Index is an annual index that measures the health of the entrepreneurship ecosystems in each of 137 countries. It then ranks the performance of these against each other. This provides a picture of how each country performs in both the domestic and international context.”

The 2018 Global Entrepreneurship Index rankings were as follows,

Despite their comparatively meagre populations (Denmark, Sweden, and Finland combined would only make up approximately 58% of Canada’s population), Nordic countries rank exceptionally high on the Global Entrepreneurship Index. Many economists attribute this to what’s known as the “Nordic model,” the set of economic and social policies used in countries like Denmark, Finland, Iceland, Norway and Sweden.

“The [Nordic] model is underpinned by a capitalist economy that encourages creative destruction. While the laws make it is easy for companies to shed workers and implement transformative business models, employees are supported by generous social welfare programs.”

Under the Nordic model, businesses and individuals can afford to take more risks. On one hand, businesses are freer to experiment with new products and services. On the other, individuals can explore more job opportunities or pursue continual education without falling behind economically. In effect, the Nordic model encourages risk-taking behaviour by reducing (not removing) the fear of failure.

However, the Nordic model is not without its drawbacks.

Most notably, it comes at the cost of high taxation rates; after all, the money for generous welfare programs has to come from somewhere. This type of system could struggle under the weight of Scandinavia’s ageing population and growing anti-immigration sentiment, given that it relies on an active labour force.

The effectiveness of welfare benefits (e.g. CERB) in maintaining consumer spending during COVID-19, combined with technological and societal disruptions in the labour market, is leading countries to reevaluate how they approach economic policy.

“The version of capitalism we knew four months ago (pre-pandemic) has evolved rapidly. It is now placing more emphasis on ‘biosafety,’ software, and it appears to be adopting traits of socialism. Think about the proliferation of financial aid packages and the countless relief programs to fight COVID-19. I’m not trying to be political, but weaning off of these will not be easy…”

Fast forward just 3 months later and the federal government has announced it is increasing the “Canada Recovery Benefit (CRB)” to $500 per week. Though this is still less than the unemployment benefits of some Nordic countries, it’s an unignorable sign that Canada is shifting towards welfare capitalism. The question is whether this direction will help people re-skill for the future and spur entrepreneurship like it has in many Scandinavian countries — or simply saddle Canada in debt.