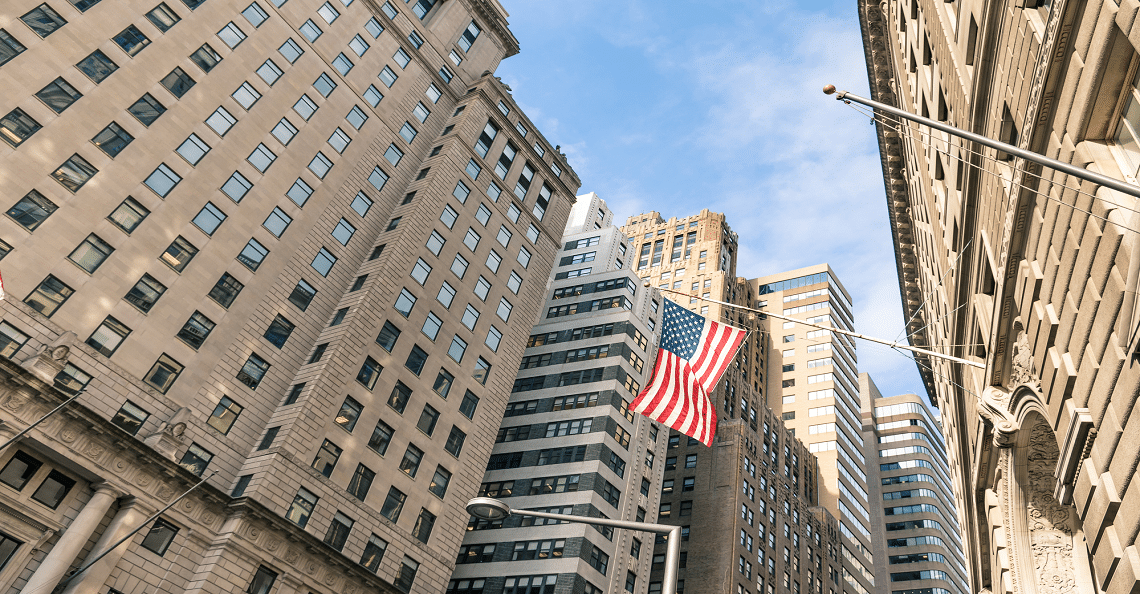 The relationship between GDP, inflation the Fed and Trump’s re-election campaign are becoming dizzyingly intertwined.

On Friday the US put out its lowest GDP number in about two years – 2.1%. While the print beat estimates, it is a far cry from the unofficial 3% mandate the Trump Presidency strives towards and boasts about almost daily.

Trump needs GDP numbers to remain strong if he hopes to stay in office come November 2020. Despite being emboldened by the latest Mueller testimony, which went nowhere, Trump is still very much the economy President. In addition to solid GDP numbers, he also needs a continuation of rising asset prices.

Low inflation helps his GDP problem but does nothing for asset prices. While stocks continue to hit new all-time highs, as they did again today, Trump’s ability to lean on strong GDP numbers relies on low inflation.

“In other words, if the gross GDP was calculated to be 6% higher than the previous year, but inflation measured 2% over the same period, GDP growth would be reported as 4% or the net growth over the period.”

The higher the inflation, the lower the real GDP growth…

In Q2, just as it did in Q1, low inflation was key in delivering a strong GDP number.

PCE inflation index came in at 1.4% year over year in Q2 – well below the 2% mandate. Any way you look at it, this is a very low number. What’s more, inflation continues to grind lower from its 2% April high.

Larry Kudlow was speaking to CNBC within hours of the print, stating: consumers were the heroes of Q2.

What did he mean by that? Household spending came in at the highest level in a year and a half. This plays to the narrative that main street is finally partaking in the current economic expansion. What’s more, consumer spending is increasing at a time when household debt in the US is falling. This is a metric I continue to look at with amazement. After peaking at 98% in late 2007, household debt has fallen to 76% and continues to fall under the Trump Presidency.

Consumer spending increasing at a time when household debt is decreasing provides further proof and legitimacy to the US expansion.

Clearly, low inflation helps Trump’s cause when it comes to forcing the Fed’s hand in lowering interest rates. However, GDP numbers may be lower if we begin to see 2-3% inflation. But, if inflation picks up to 2-3% house prices and the stock market will likely surge. Trump’s game of chicken with the Fed is intensifying with the election less than a year and a half away.

With the central bank expected to cut rates next week, Trump is attempting to spur inflation and growth at the same time. With interest rates still historically low, the move would be a rare one, but with Trump’s 2020 campaign in full swing, all bets are off.