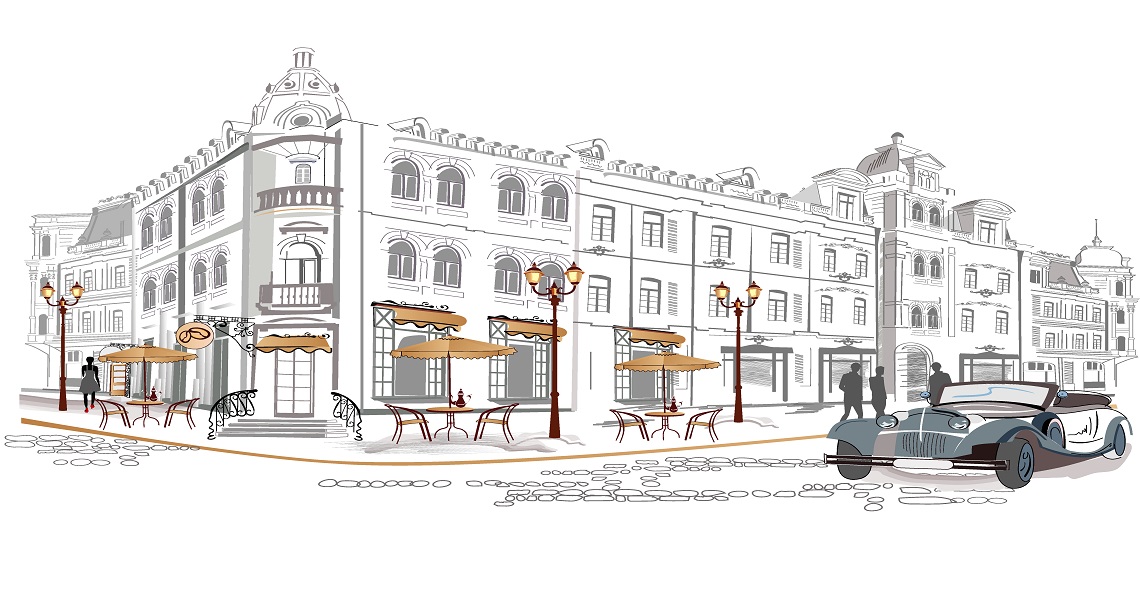 With Tesla’s market cap clearing $1 trillion and US stocks hitting fresh record highs, I have proof that the majority of the middle and lower class are largely missing out on the current recovery. The answer is in the ever-declining velocity of money.

I’ve personally written about this topic for close to a decade. It is the one metric the Fed can’t seem to control. No matter what interest rates or the money supply do, the velocity of money fails to rebound. They simply cannot convince people that the economy is healthy and to go out and spend. While there are different ways of defining it, Wikipedia does a sound enough job:

“The velocity of money is a measure of the number of times that the average unit of currency is used to purchase goods and services within a given time period.”

Why all the inflation?

So, if people aren’t spending money given that the velocity of money is at its lowest recorded level, why are inflation levels at an 18-year high in Canada and a 13-year high in the US? Three words: Increasing Money Supply. Labor shortages and supply chain issues are also adding to increasing prices.

Investopedia breaks down the difference between M1, M2, and M3:

“M1, for example, is also called narrow money and includes coins and notes that are in circulation and other money equivalents that can be converted easily to cash. M2 includes M1 and, in addition, short-term time deposits in banks and certain money market funds. M3 includes M2 in addition to long-term deposits.”

While the Fed stopped reporting M3, we still look at it. Check out the two charts below:

M3 – Bring on the Trillions

While the above increase seems gargantuan and is from a nominal standpoint, it is minimal from a percentage standpoint.

Even if we go back to early 2008, just before the Great Recession, M3 for the United States stood at about $7.5 trillion. So, it has nearly tripled in 14 years. While a lot, the Fed printed far more from a percentage standpoint during WWII.

I’m currently re-reading one of my favourite books – Dying of Money by Jens O. Parsson. He looks at the correlation between money supply expansion, inflation, and purchasing power very closely related to the Great German inflation of the early 1920s and America’s inflation during and after WWII. Right away, one can tell that the current money supply expansion is not out of line when compared with previous inflation and hyperinflationary events.

“Where Germany’s performance was dismally worse was in its inflation of its money supply by 25 times, compared with the American monetary inflation of only 3.5 times.”

“Germany’s prices were multiplied by seventeen times by the time they stabilized; America’s, by only two times. The ratios of price increase to money increase were virtually identical in the two cases, prices having increased by about 60 percents as much as money supply…”

The inflation in the US ended in 1948, with prices about double what they had been in 1939 before the war. In effect, after 9 years the value of the dollar was cut in half. I’ll look at the US inflation of the 1970s in a future article.

Money Velocity is Still the Problem and the Biggest Clue

Huge portions of the economy are still massively underperforming. Published in 1962, Richard Selden’s The Postwar Rise in the Velocity of Money: A Sectoral Analysis looks at the velocity of money and the benefactors of cheap money, following WWII.

“…by 1948, long after the controls had been lifted, small-firm velocities were still far below their 1939 and 1941 levels. Large-firm velocities, on the other hand, were already well above their 1941 peaks by 1947. Apparently, velocity had fallen permanently for small and medium-sized firms relative to large firms.”

Sound familiar? We are seeing this today with the world’s largest companies soaring in value and size, while the medium to small companies shrinks or disappear.

Most alarming is perhaps the debt situation in the United States. With the country’s federal debt increasing to 107.6% of GDP in 2020, debt levels are nearing the previous all-time high of 118.90% – hit in 1946.

Household debt is also on the rise. In early August, CNBC’s Jeff Cox wrote that household debt “…rose $313 billion in the second quarter to nearly $15 trillion.”

With debt already at such elevated levels, increasing the money supply too fast, too quickly, may become too much for even the U.S. to handle.

Despite multi-year high inflation data, the velocity of money remains in a downward spiral. The deflationary forces of near record-high federal debt and soaring household debt are powerful. These, combined with the retiring baby boomer generation, have so far kept inflation from going too crazy. As the Fed and central banks get desperate to maintain a healthy level of inflation, the money supply will continue to increase. What concerns me is if the average consumer starts to change their behavior or become afraid of inflation. If this happens, the psychological component will come into play and could spike money velocity and result in breakout inflation (double-digit). If this happens, the Fed will have to taper and perhaps even raise interest rates temporarily. Until then, I don’t expect inflation to climb much higher than it already has.