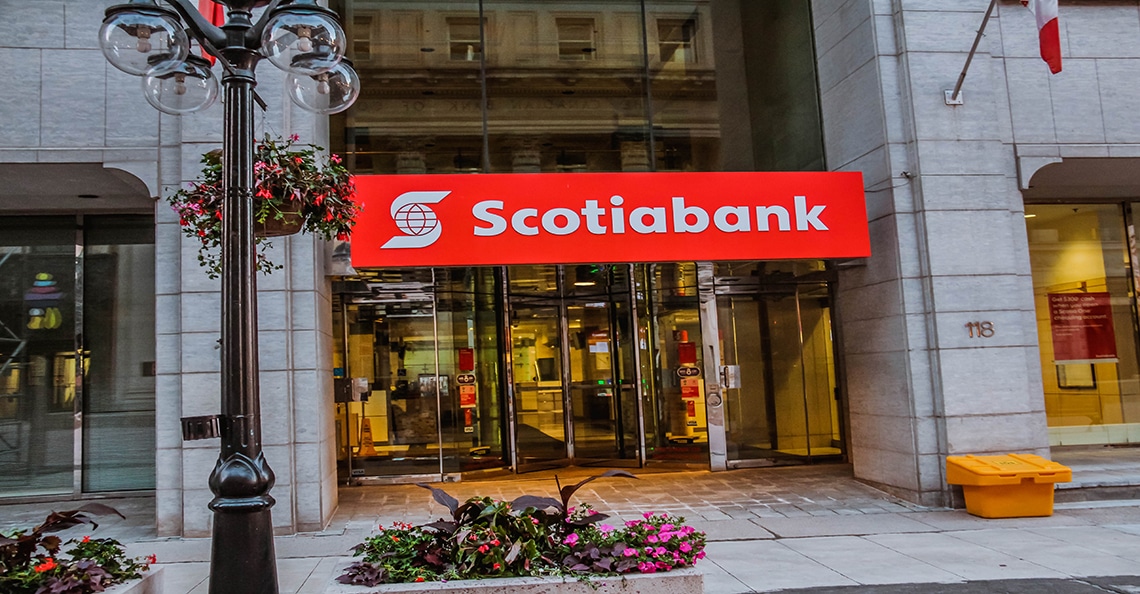 According to a new Scotiabank Global Outlook report titled, “A Most Uncertain World, Take 2,” Scotiabank expects that Canadian GDP growth will remain muted in 2020 – even with major infrastructure expansion projects like the Kitimat LNG project on the horizon.

“ . . . there is considerable risk that growth may remain weak early in 2020 . . . We still believe a recession in Canada (and the US) is unlikely, but it is clear that Canadian households are much less confident in the outlook now than they were 3 or 4 months ago.”

The author of the report, Jean-François Perrault, Senior Vice-President and Chief Economist at Scotiabank, goes on to suggest that global trade uncertainty is here to stay – unless someone can dethrone Trump in the 2020 United States presidential election, that is.

“Uncertainty [in the global economy] will . . . remain elevated, as the trade deficit remains larger than when President Trump took office. Elevated event risk is here to stay as long as President Trump is in power.”

Still, Scotiabank does see the potential for a bright spot in Canada’s economy this year.

“Increases in oil prices and production, flowing from an easing of the curtailment in Alberta, will provide a boost to growth, as will an acceleration of the construction of the LNG Canada project in Kitimat.”

As it stands, Scotiabank’s latest Global Outlook report finds that business investment in Canada should bounce back in 2020, “given the very evident labour shortages and attenuation of trade related risks.” However, it also notes that firms will be wary of spending investment capital early in the year.

This trend can already be seen in the U.S. today – just take supply chain payment and marketplace provider Tradeshift, for example. Despite recently securing US$240 million in investment capital, the San Francisco tech startup – which according to Pitchbook, had a valuation of approximately US$1.1 billion and employed roughly 650 employees as of May 2018 – is focused on cutting numerous jobs (rather than expanding) in a bid to reach profitability.

Although 2020 could be another year of subdued GDP growth for Canada, a handful of opportunities for economic expansion still remain (i.e. the advancement of the Kitimat LNG project). However, if the Canadian economy is to exceed last year’s GDP growth of 1.6%, Canadian businesses will need to acclimatize themselves to global uncertainty and deploy their investment capital – sooner than later.