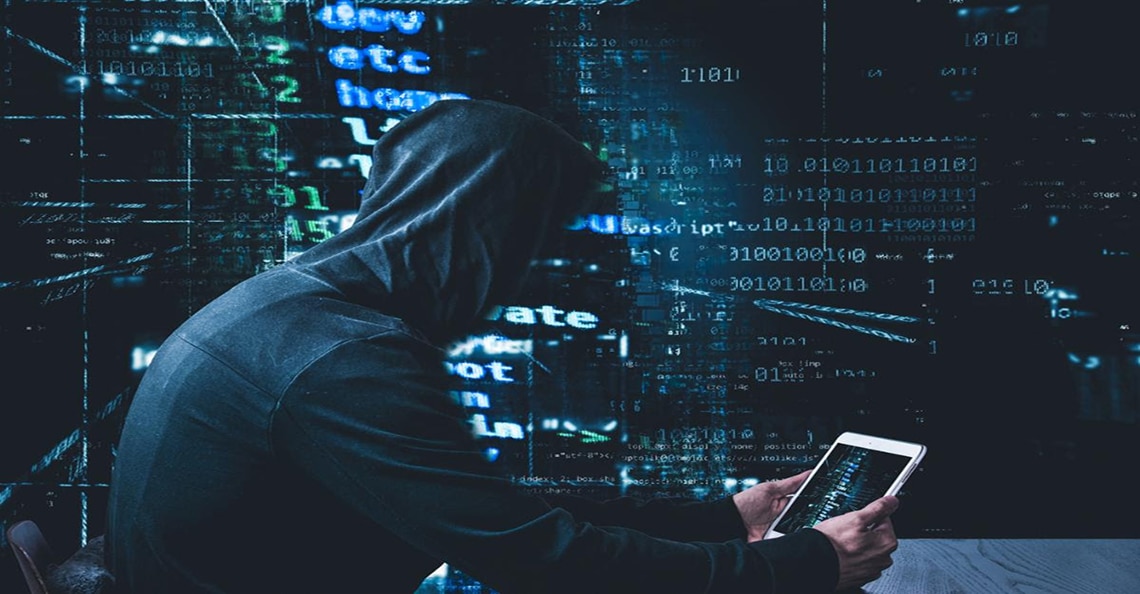 After years of being overlooked (and in some cases, even mocked), Bitcoin finally appears to be finding its place in the financial world.

The world’s most popular cryptocurrency hit a new all-time high around US$19,892 this Monday (nearly 3 years since its last peak), leading many in the financial community to re-examine Bitcoin and its potential use as a store of value. While plenty of skeptics remain, it’s undeniable that support for Bitcoin is surging among investors, firms, and professional institutions.

In this week’s Intelligence Newsletter, we’ll explore recent developments that could propel Bitcoin in the years ahead — both as a digital currency and as an alternative to established safe haven assets like gold…

Shortly after Bitcoin’s correlation with gold hit a record high in early September, the link between the two safe haven assets appears to have severed. They are now, in a way, competitors.

According to an article from AMBCrypto published December 1, 2020,

Bitcoin’s ability to distinguish itself from gold will be key to its viability and longevity as a digital safe haven asset. However, the two will likely continue to share one commonality no matter how much they diverge: their inverse relationship with the U.S. dollar.

Chart Comparing Gold, Bitcoin, and the US Dollar Between October 2019 and October 2020

Much like gold, weakness in the US dollar typically translates into strength in Bitcoin. And with the greenback expected to weaken as a result of loose monetary policy, Bitcoin could maintain its momentum well into 2021.

“’Bitcoin is establishing itself as a credible store of value,’ [investment strategist at CoinShares James Butterfill] said. ‘This is particularly appealing during this time of unprecedented loose monetary policy.’”

“‘The U.S. dollar is now trading at its lowest level against the Swiss franc since Jan. of 2015,’ he [Peter Schiff] noted on Wednesday.”

“This is a harbinger of things to come. The franc is leading the way, but other currencies will soon follow. 2021 may be the worst year ever for the U.S. dollar, at least until 2022.”

Given that the value of modern currency is symbolic (i.e. it is fiat and backed by nothing but faith in the government), money requires widespread acceptance in order to serve a function in society. Without acceptance, a currency is worthless.

Fortunately for Bitcoin (which is not traditional fiat), a growing number of people are beginning to embrace the cryptocurrency — a movement that’s being led by Millenial investors.

According to Fintech Magazine,

“A survey conducted in the United Kingdom of affluent millennials discovered that 20% have invested in cryptocurrencies. The survey revealed that among the people born between 1981 and 1996, 20% had invested in the crypto space provided they had investable assets of £25,000 or more. This is significantly greater than the national average of 3%. Moreover, it is higher than 29% for millennials with over £75,000 in investable assets.”

“Gold was really the safe asset of the past world and baby boomer generation . . . Now it’s being replaced by automated assets like Bitcoin.”

Millenials and Gen Z investors crave convenience, and Bitcoin is a far easier asset to trade in comparison to physical gold. As BlackRock Inc. Chief Investment Officer for Fixed Income Rick Rieder said in a recent interview with CNBC, trading Bitcoin is “so much more functional than passing a bar of gold around.”

Corporations like Square and PayPal are recognizing the increase in investor demand for bitcoin, and as such, are taking bold steps into the cryptocurrency market. In early October, Square announced it had purchased US$50 million in bitcoin. Weeks after the news of Square’s investment, PayPal announced it would be allowing customers to buy and sell Bitcoin and other virtual currencies. It’s little wonder why PayPal would want to get in on the action — CoinDesk recently stated that “in Q3 [2020], retail customers bought $1.6 billion worth of bitcoin using Square’s Cash App.”

But Bitcoin isn’t just gaining traction with retail investors and tech firms; it’s beginning to show signs of acceptance from the institutional world as well…

“According to JP Morgan Chase & Co, family offices are actively selling their gold-based exchange-traded funds to seek exposure in cryptocurrencies. [Between November 6 and November 30,] they . . . sold 93 tons of precious metal worth around $5 billion. At the same time, capital inflow into Grayscale Bitcoin Trust . . . surged twofold.”

“After surveying 50 institutional investors that collectively manage over $78 billion in assets in the United States and United Kingdom, a standout response was that 26% of participants believe that pension funds, insurers, family offices and sovereign wealth funds will raise their stakes in cryptocurrency ‘drastically’.”

Bitcoin May Be the Digital Gold of the Next Generation

With support from individual investors, corporations, and institutions mounting, Bitcoin appears to be overcoming one of the biggest hurdles to its long-term viability as a digital currency and safe haven asset: acceptance.

“The one thing it [bitcoin] didn’t have is it didn’t have integrity and long-term staying power . . . every day that goes by, of course, it gains on that. It gains on credibility and integrity.”

While Bitcoin still has numerous challenges to surmount before the broader financial world can truly accept it, it’s well on its way to becoming the digital gold of the next generation of investors.