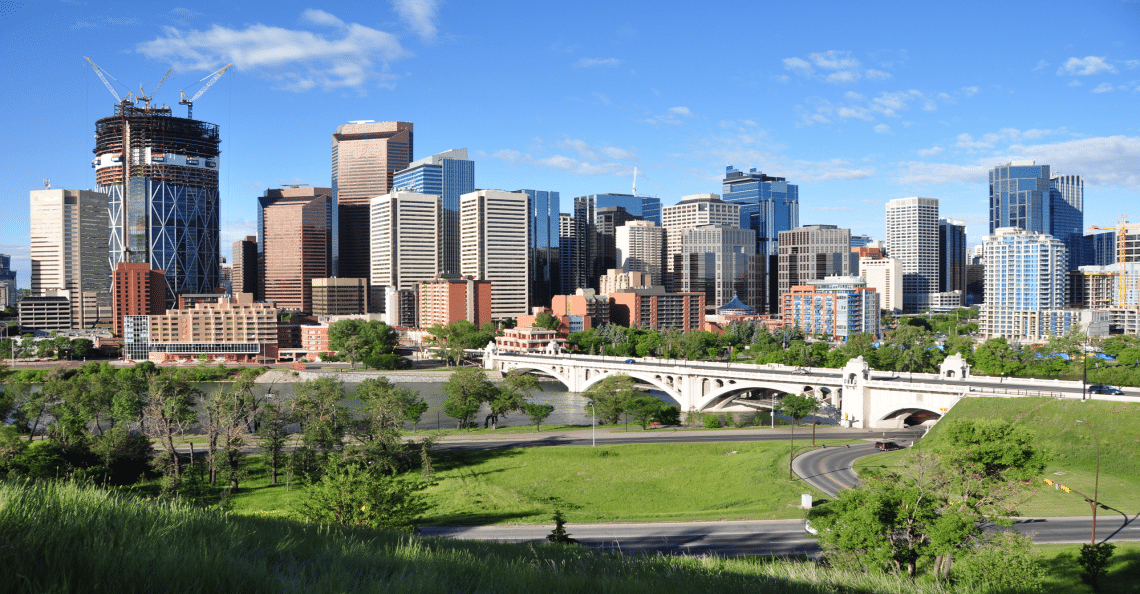 TSX Venture weakness abounded towards the end of April, falling to 785 on the last day of April. Despite trade tensions between the US and China beginning to subside, uncertainty in the Venture prevails. Perhaps the focal point of tension is Canada’s energy sector and the future of Kinder Morgan’s Trans Mountain pipeline. Regional disagreements are nothing new to Canada. Look no further than the birth of the ‘Western Alienation’ sentiment, which enveloped Canada as early as 1979. It was this year Pierre Trudeau introduced the “National Energy Program” (NEP). Academics suggest that the NEP, while a political disaster, has also cost Alberta in the range of $50 to $100 billion.

Decades later, the future of Canada’s energy sector is on the line again. However, this time is different—the hotly contested Kinder Morgan pipeline marks one of the first times that Western provinces have gone head to head—so much so that the very fabric of our country’s confederation is being challenged. Can one province contravene federal jurisdiction, especially when it comes to matters of national interest? In an attempt to coerce the B.C. government into submission, Alberta has gone so far as to enact legislation that limits the export of oil to British Columbia. These days are a far cry from the New West Partnership Trade Agreement of 2006, that practically brought the Western provinces (British Columbia, Alberta, and Saskatchewan) into economic union.

Much is on the table. After all, our economy, and thus the performance of the TSX & TSXV, stands to gain or lose depending on the Kinder Morgan pipeline outcome. Despite Kinder Morgan announcing the suspension of all non-essential spending on the pipeline project, the TSXV Energy sector continues to climb, with the pipeline project backed by strong support from not only the federal government, but the Albertan and Saskatchewan governments as well.

While only time will tell what happens to the Kinder Morgan pipeline project, one thing is for sure: historically speaking, Canada benefits when provinces set their biases aside in the interest of national growth.

Canada’s Energy Sector to Determine Sentiment in Months Ahead

As the global markets enjoy a slight reprieve from the onslaught of regulatory themed Trump tweets, investor confidence in Canada’s energy sector hangs in the balance over the fate of a C$7.4 billion pipeline project. The Kinder Morgan pipeline is an excellent example of how differing opinions on provincial and federal powers (in addition to differing regional identities) can create volatility in the marketplace. However, just as volatility in one sector can trickle into another, the same can be said for growth. A striking comparison might be in the potential economic benefits of the Kinder Morgan pipeline project. Is it not true that all provinces could share in the economic growth afforded by improved resource exporting capabilities? Whichever the outcome, Canadians—and our economy—are stronger united.