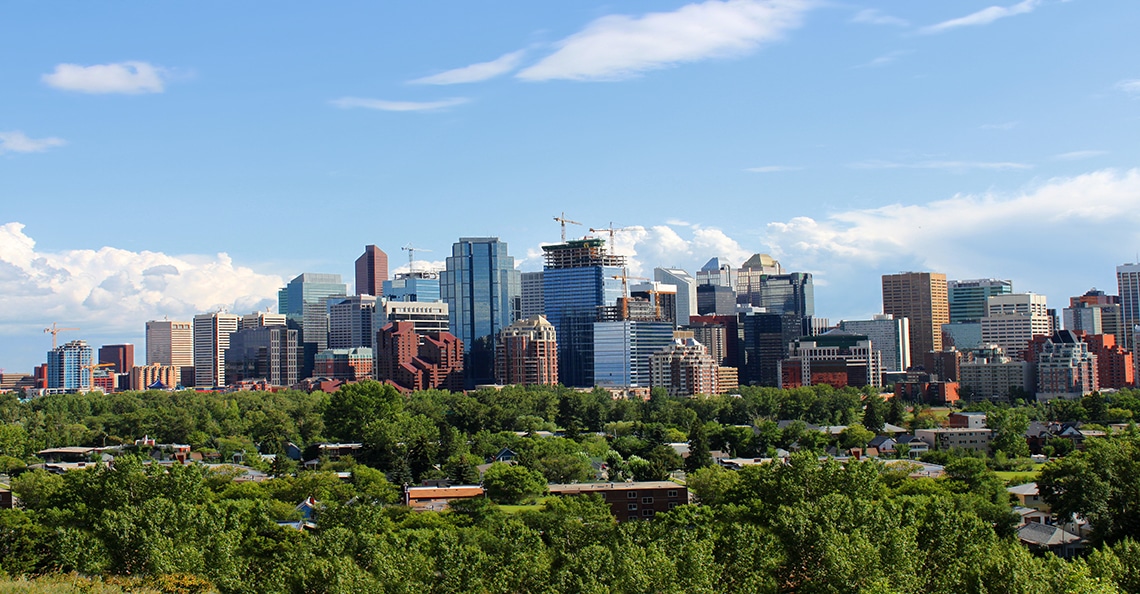 According to the CVCA (Canadian Venture Capital and Private Equity Association), Alberta attracted just $25m in venture capital investment in the first half of 2019—or in other words, approximately 1% of the entire amount of venture capital dollars invested in Canada in H1 2019.

The numbers are concerning, to say the least, especially for a province that is supposed to be a hotbed for emerging technologies like artificial intelligence…

Even more concerning is the fact that this isn’t exactly a new trend. The amount of venture capital investment flowing into Alberta has been sluggish for at least the past four years; in 2017, Alberta attracted as little as $9m in venture capital in the first half of the year, according to data provided by the CVCA.

The State Of Alberta Venture Capital in 2019

A recent MacKinnon Report on Alberta’s Finances provides a sobering look at Alberta and its investment environment.

“Alberta used to be known as the most entrepreneurial place in Canada. We used to believe that if there was a good place to invest, to start and grow a business, it was Alberta. Through its research and conversations, the [Blue Ribbon] panel has learned that Alberta no longer has that reputation.”

Can Alberta Turn Its Failing Investment Environment Around?

Alberta’s ugly investment problem is finally out in the open for all to see. The question now is, what can Alberta do to fix it?

Instead, Alberta’s future competitiveness will depend on the creation of a shared vision between the province’s business leaders and its government. This vision, however, must be more than just a slogan on the back of an Invest Alberta brochure. It must be challenging and real—one that requires the Alberta government to embrace a more entrepreneurial stance, to set competitiveness targets and to be as accountable to them as a private enterprise would be. In other words, this vision must lead to coalescence in the cultures of Alberta’s private and public sectors.

As any investor knows, this is a big ask. But refusing to try means that Alberta will almost certainly be relegated to the history books as “a place that was once home to entrepreneurs.”