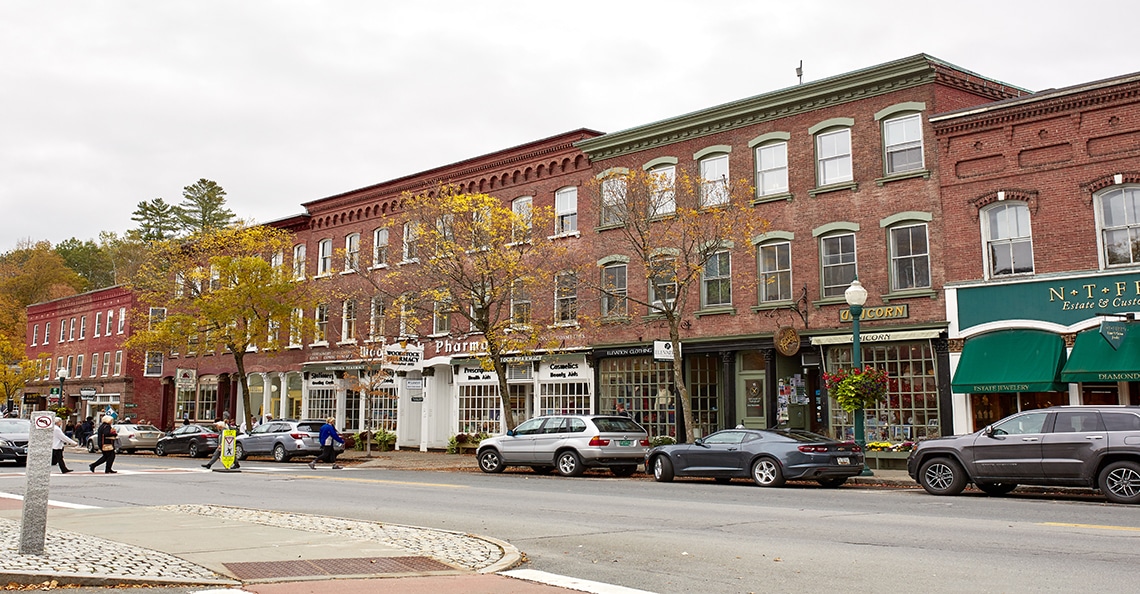 Small businesses across North America continue to take the brunt of Covid-19, despite aggressive actions by the Bank of Canada and U.S. Federal Reserve. In Canada, a survey by the Canadian Federation of Independent Business found that a third of Canadian small businesses say they cannot survive the economic impact of coronavirus for more than a month. In the U.S., the availability of credit for small businesses is tightening significantly. Millions of Americans have already lost their jobs.

With Trudeau announcing that the Federal government will now cover up to 75% (up from 10%) of salaries for qualifying Canadian small businesses, and President Trump signing a US$2 trillion stimulus package, coronavirus relief for North American SMEs appears to be ramping up. But the question is, will any of it be enough?

In a Weekly Intelligence Letter titled, “Corporate Debt and the Great Margin Call of 2020,” we wrote,

“US corporate debt is the most dangerous threat the Fed is concerned about. . . The Fed knows that if the corporate debt bubble – which has been building for the past 11 years – bursts, it will wreak havoc on the global economy.”

Just over a week later, the Fed announced it would be conducting “unlimited QE” – purchasing ETFs with exposure to corporate bonds in a bid to increase liquidity.

“Larger employers will benefit from the Fed’s decision to start buying the debt of commercial companies, including newly issued debt. Never before has the Fed bought the bonds of private, non-financial companies, confining its past purchases primarily to government-backed debt and mortgage securities.”

The Bank of Canada’s interventions are becoming increasingly open-ended as well. For the first time ever, the Bank of Canada is planning to begin quantitative easing – or as Poloz prefers to put it, “large scale asset purchases.”

“The central bank lowered its policy rate Friday by another half a percentage point to 0.25%. . . It also announced for the first time it plans to start buying a minimum of C$5 billion ($3.5 billion) a week in government securities as well as short-term debt issued by companies.”

But despite their necessity, the measures being taken by US and Canadian central banks have thus far left many North American SMEs in the dust.

“. . .the Wells Fargo Business Development Company Index, which tracks the performance of 44 listed BDCs with an overall market capitalisation of more than $22bn. . . has more than halved since February 20, recording an even steeper decline than in any month during the financial crisis, and wiping out over eight years of gains in just three turbulent weeks.”

The article goes on to explain the critical void that BDCs fill,

“. . .Business Development Companies, or BDCs, are listed investment vehicles that lend to [US] businesses too small to turn to the bond market but too large to have their needs met by community banks. Managed by firms such as Ares, BlackRock, TPG and Golub Capital, they have become big players in the US private debt market, an opaque array of hedge funds, direct lending funds and other credit vehicles that analysts estimate has expanded to at least $800bn.”

According to a U.S. Small Business Administration Office of Advocacy report, there were 30.2 million small businesses in the US in 2018, which account for 99.9% of all US businesses. With approximately 47.5% of America’s private workforce employed by small businesses and BDCs coming under serious pressure, the new small business lending facility the Fed is working on can’t come soon enough.

Can North American SMEs Survive the Impact of Coronavirus?

From buying corporate debt to providing small business loans, central banks are taking unprecedented actions to shore up the economy. However, one has to wonder: will there be enough fiscal firepower to keep both the corporate debt bubble from bursting, and small businesses from going bankrupt?