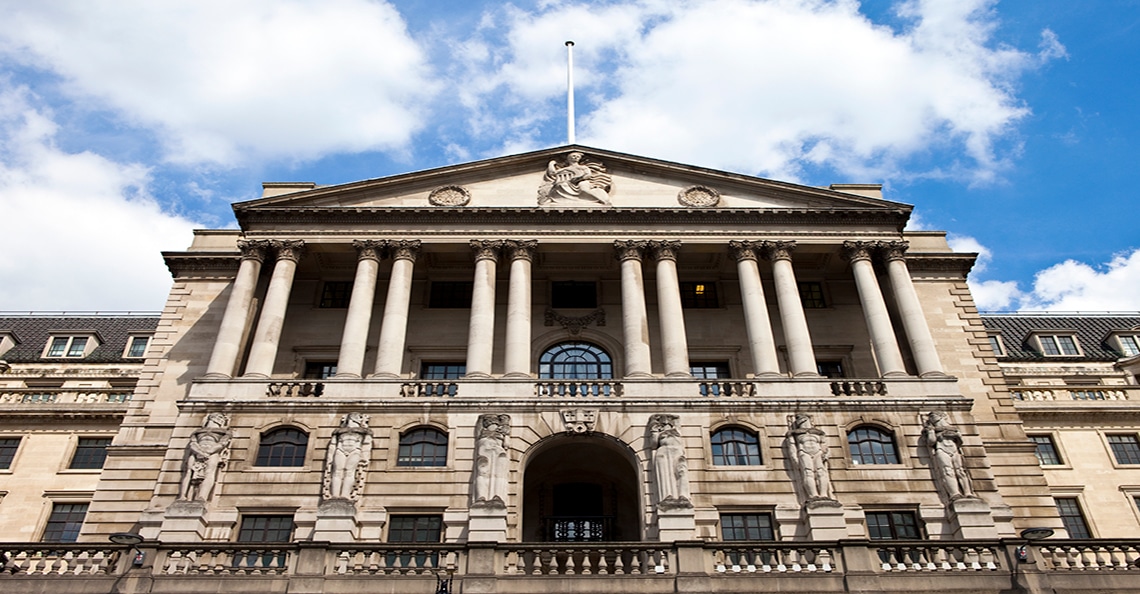 It appears COVID-19 has given central bankers the extra nudge they needed to explore digital currencies. According to the Federal Reserve Chair Jerome Powell, 80% of the world’s central banks are now considering issuing their own central bank digital currency (CBDC), up from 70% in January 2019. While the Fed has yet to commit itself to a CBDC, the European Central Bank (ECB) seems quite fond of the idea…

“A digital euro would preserve the benefits that the euro provides to all of us. It would help to deal with situations in which people no longer prefer cash,” the ECB said in a written statement on their website. “It would help cushion the impact of extreme events – such as natural disasters or pandemics – when traditional payment services may no longer function. It could also be crucial if people were to turn to foreign digital means of payment, which might undermine financial stability and monetary sovereignty in the euro area.”

However, there could be another reason why the ECB is interested in issuing its own CBDC. In a recent interview, David Erfle, founder of JuniorMining.com, states,

“. . .[the ECB is] basically forced to [issue digital currency], because they realize that there’s no possible way that governments of these major economies can continue to borrow at these ridiculously low levels of interest rates. . .”

“. . .the greater problem is that all the past debt cannot be continuously rolled over because there’s no buyers in most cases but the banks themselves.”

Unfortunately for the EU, euro area banks may not be able to take on much more debt. In comparison to their peers, euro area banks have some of the world’s worst financial vulnerabilities, as shown in a chart we shared in a Weekly Intelligence Newsletter titled, “The Gold Market Catalyst No One’s Talking About.”

Given its unserviceable debt load and vulnerable banking system, some believe that a CBDC may be the only path forward for economies like the EU.

“While going to negative interest rates in 2014, the ECB has also destroyed its bond market in just 20 years from the launch of the euro in 1999. These central banks cannot shrink their balance sheets for there is no market for the debt. The only way out is to default on all debt, and they may do this by declaring it to be perpetual with the simultaneous launch of digital currencies to prevent bank runs.”

Will CBDCs be a part of the “Great Reset” we keep on hearing so much about? Just this month, the Bank for International Settlements (BIS) released a joint report on CBDCs titled, “Central bank digital currencies: foundational principles and core features.” The report, which was developed in collaboration with the Bank of Canada, the European Central Bank, Bank of Japan, Sveriges Riksbanks, Swiss National Bank, Bank of England, and Board of Governors Federal Reserve System, states that the “common motivation for exploring a general purpose CBDC is its use as a means of payment.”

It remains to be seen if it could also be used as a tool to “reset” sovereign debt.