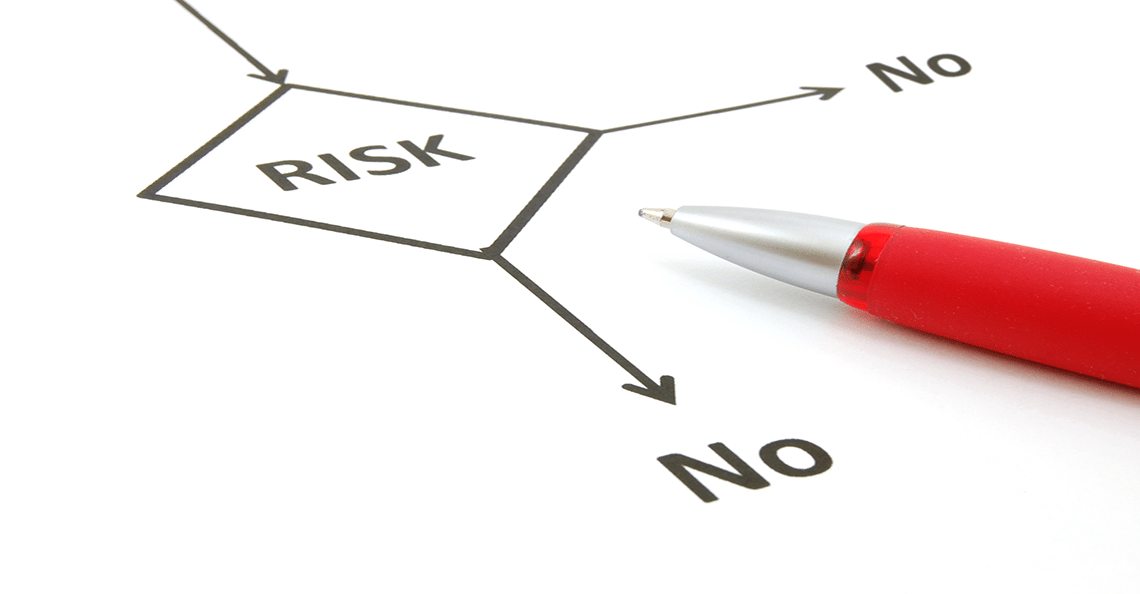 Across North America, risk aversion is on the rise again.

According to BNN Bloomberg, Tiff Macklem, Governor of the Bank of Canada, recently stated in a speech,

“The COVID-19 pandemic has made it painfully clear that how well we mange [sic] risks has a huge impact on our well-being,” Macklem said. “Globally, I don’t think it’s an exaggeration to say that the quality of risk management will increasingly influence the success and stability of societies.”

“In the longer term, risk aversion is likely to lead to economic damage, and potentially societal change. We know that when the economy performs less well, consumer and financial risk aversion increases. To the extent that risk aversion is overexpressed, it will supress growth and ironically create greater risk of loss. We also know that the most significant economic impact of previous pandemics has stemmed not from mortality or from inherent output issues, but from risk aversion. When people don’t go to work, don’t go shopping, and sit on their cash the whole economy suffers.”

It’s hard to disagree with Cushman & Wakefield. Whether you like it or not, COVID-19 is propelling a dangerous culture of risk aversion.

“Canadian consumer confidence recorded its largest one-week decline in five months as the nation gets hit by a second wave of COVID-19 cases.”

Depressed consumer sentiment in Canada is likely to remain until a COVID-19 vaccine is developed, if a recent study from Gallup is any indication.

“An effective COVID-19 vaccine ranks as most influential to Americans when they think about resuming their normal spending. About seven in 10 say the development of such a vaccine would have a minor or major impact on their willingness to start spending regularly.”

“With consumer spending traditionally driving approximately 70% of the U.S. economy, it appears that a broad and consistent economic recovery may depend primarily on the development of an effective vaccine.”

In short, North American consumers may not return to their baseline risk tolerance for almost 2 years, given the current pace of COVID-19 vaccine development.

As long as the threat of COVID-19 looms, heightened risk aversion will exist. This poses a host of economic and societal challenges, many of which could permanently alter the lives of millions of people.

However, before you give up all hope of life returning to normal, consider the following passage from the Harvard Business Review (HBR)…

“Almost all business leaders reluctantly admit that the current crisis also marks an inflection point: The world after it is unlikely to resemble the one before it. Their priority, when they get a moment’s respite, must be to remake their organizations to cope with the ‘new normal.’”

This excerpt comes from a March 2010 issue of the HBR discussing the Great Recession — not COVID-19. More than a decade out from this publication, can we truly say that the world doesn’t resemble what it did in 2010? Yes, things changed. Breaking Bad isn’t on the air anymore and Kodak went bankrupt. But we’re still here, and on that note, so is Kodak.

The more things change, the more they stay the same…