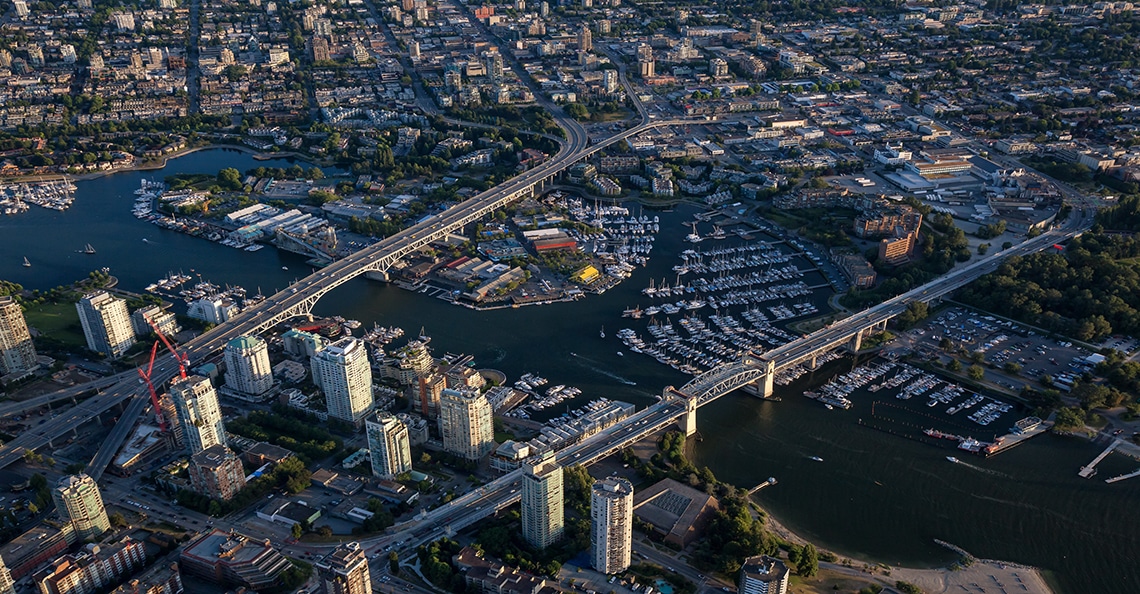 With Canada and numerous other countries extending their coronavirus lockdowns into the summer months, Canadian startups could soon be facing a liquidity crisis. According to a recent report from the Canadian Venture Capital and Private Equity Association (CVCA), Canadian venture capital investment fell over 7% in Q1 2020.

Although a 7.5% decline isn’t earth-shattering by any means, it could be a harbinger of worse things to come. Just today, Norway’s wealth fund — one of the largest investment firms in the world — announced it was no longer investing in Canadian oilsands producers.

When the investment arm of a central bank pulls out of a country — like Norges Bank Investment Management did with Canada and its oil and gas sector — it can send shockwaves throughout venture capital and private equity ecosystems.

Unfortunately, this could put further pressure on already cash-strapped startups.

“Our global startup survey revealed that 65 percent of all companies, including 34 percent of Series A+ startups, have less than 6-month worth of cash and 74 percent of startups have had to let go of full-time employees, with 26 percent of them having to let go of 60 percent or more of their full-time staff.”

Startup Genome goes on to warn of the severe economic consequences should startups experience a liquidity crunch,

“Combining the very rapid and steep contraction of VC deals with a deep recession—even if we predict a temporary recovery after the crisis ends and before the recession leads to a second, slower slide in deals—without intervention a large proportion of tech startups stand to run out of cash and fail precisely at a time when their importance as engine of economic recovery and sustainable job creation is heightened.”

Unfortunately, there’s a real chance that many Canadian startups could run out of cash in 6 months’ time — even with the COVID-19 support programs currently available.

Out of all of the business support programs in Canada’s COVID-19 Economic Response Plan,  the only program to support early-stage startups in Canada is the NRC COVID-19 response, which allocates C$250 million “to assist innovative, early-stage companies.”

With data from Statista and a little bit of back of the napkin math, we estimate there are approximately 8,000 startups in Canada.

Ultimately, thousands of Canadian startups could be at risk of bankruptcy in the next 6 months. This isn’t just an unfortunate situation or a case of bad luck. It’s a real problem — one that could have severe, long-lasting effects on Canada’s economy.

“Last year, the global startup economy was valued at $2.8 trillion and growing over 10 percent per year, about three to four times faster than the rest of our economies. In addition, new firms, especially tech startups, are responsible for virtually all of net new job creation. Mature companies, including large corporations, tend to be net destroyers of jobs across economic cycles.

Canadian Startups Will Have to Fend for Themselves

Startups around the world are against the ropes. While every healthy economy features a certain amount of creative destruction, COVID-19 threatens to destroy some startups before they even have a chance to prove themselves. This could have significant ramifications for economic recovery and job growth — especially in Canada, where thousands of startups may be on the verge of insolvency.